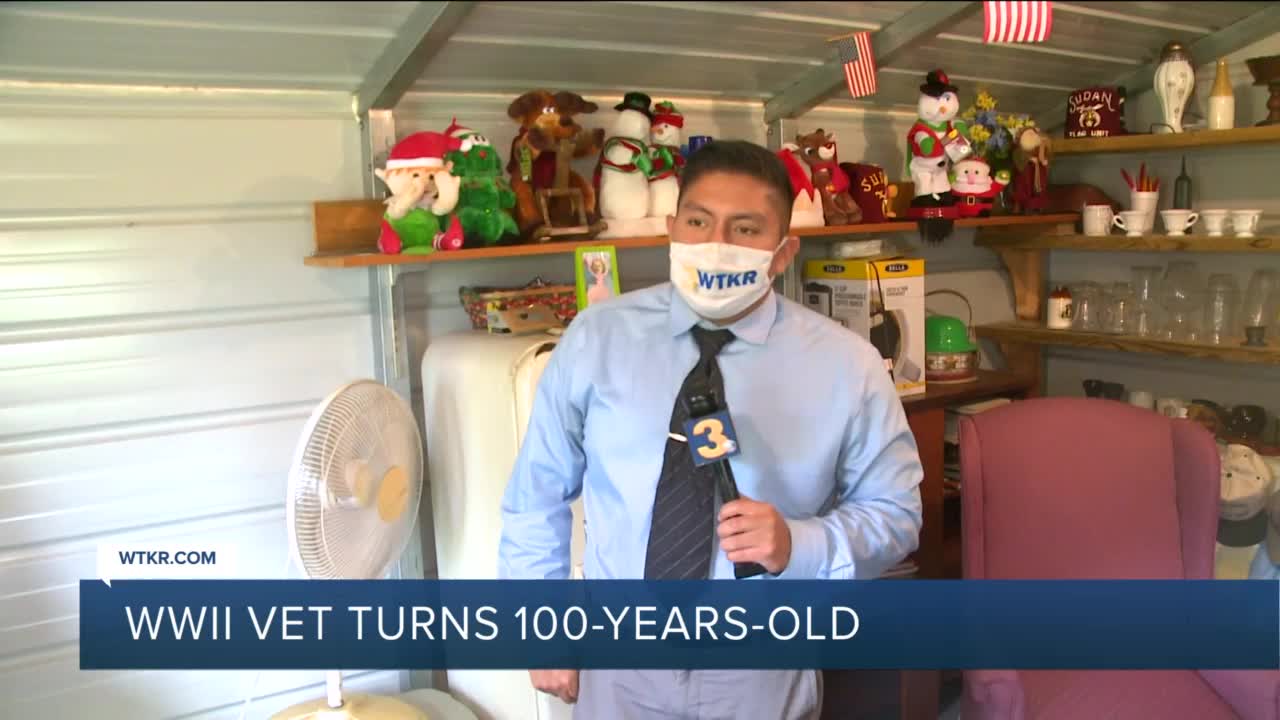 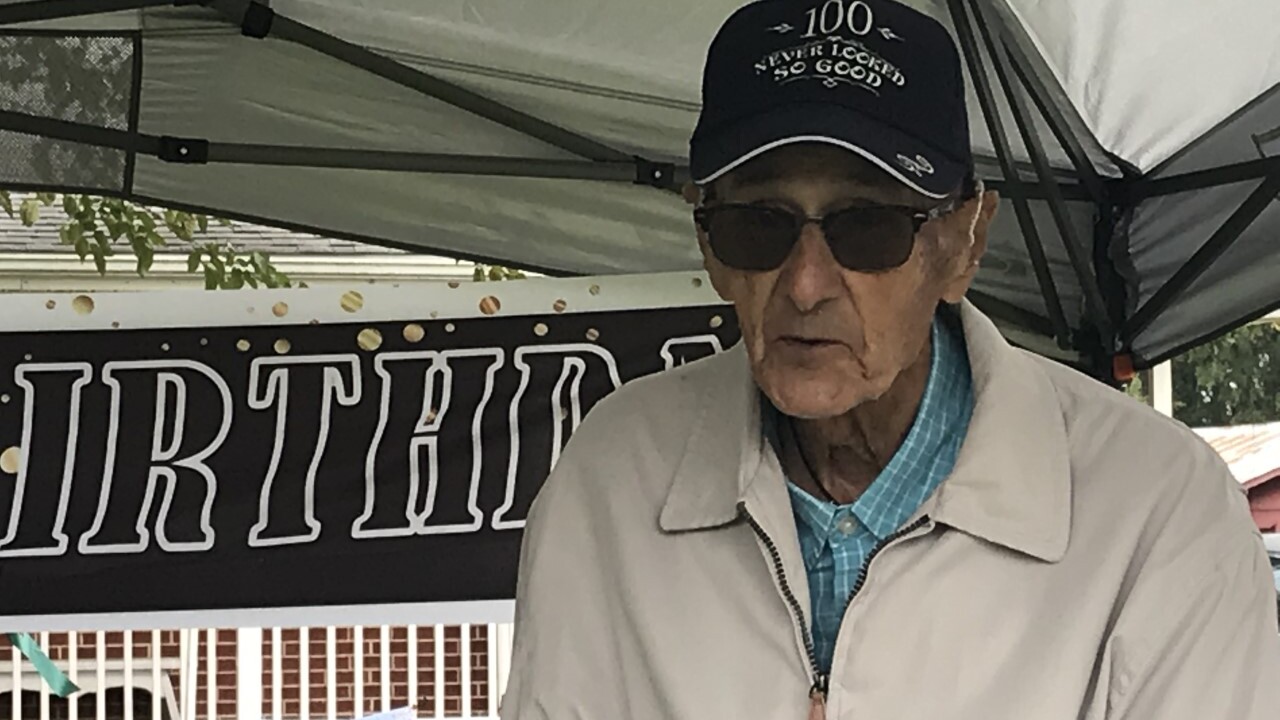 On Friday he turned 100, an age people hope to reach, but was publicly celebrated on Saturday.

By his side was his daughter, Vicki Taylor.

“I feel very fortunate to live next door and take care of him,” Vicki said. “My mom is also living at 97."

Taylor was on the Hawaiian island of Oahu on December 7th, the day Japanese warplanes attacked Pearl Harbor. He was stationed at Schofield Barracks.

"By the time I got into bed, the first bomb went off about three blocks from me," Taylor recalled.

The night before, Taylor said, he remembered celebrating because he was about to go home. After the first bomb fell, he said he could feel the ground shake.

"We could see the planes coming in dropping the bombs,” Taylor said. “Here comes a plane, just skimming the top of the building."

Over 2,400 people died in the attack, but Taylor was spared. His plaques, certificates, and even the pins on his cap recognized him for his service.

News 3 was at a special ceremony for Taylor where he was commemorated for his service at the Masonic Lodge in Elizabeth City. That event took place in January.

So what's his secret to a long life? Taylor said, "Have a good time and behave yourself."

One of Taylor's favorite hangout spots is a small shack behind his house he called his “man cave.” It contains collectibles such as old certificates and other items he collected over time and put together.

Even at 100, Taylor is still independent and proved that age is only a number.

"To see him get out on his lawnmower, get in his little truck and run up and down the road, makes me feel like he's very willing and able to try and keeping ongoing," Vicki said.

Neighbors and friends then came together for a birthday parade past his house. He and his wife remained under the canopy in the front yard, waving to the passing cars and emergency vehicles. Some had gifts to give to Taylor that were received by children and given to Taylor.

After the parade, the crowd enjoyed a birthday dinner at the local Hall Ruritan Club. Relatives told News 3 Taylor spearheaded building the hall after a landowner gave him the land to build the club over.