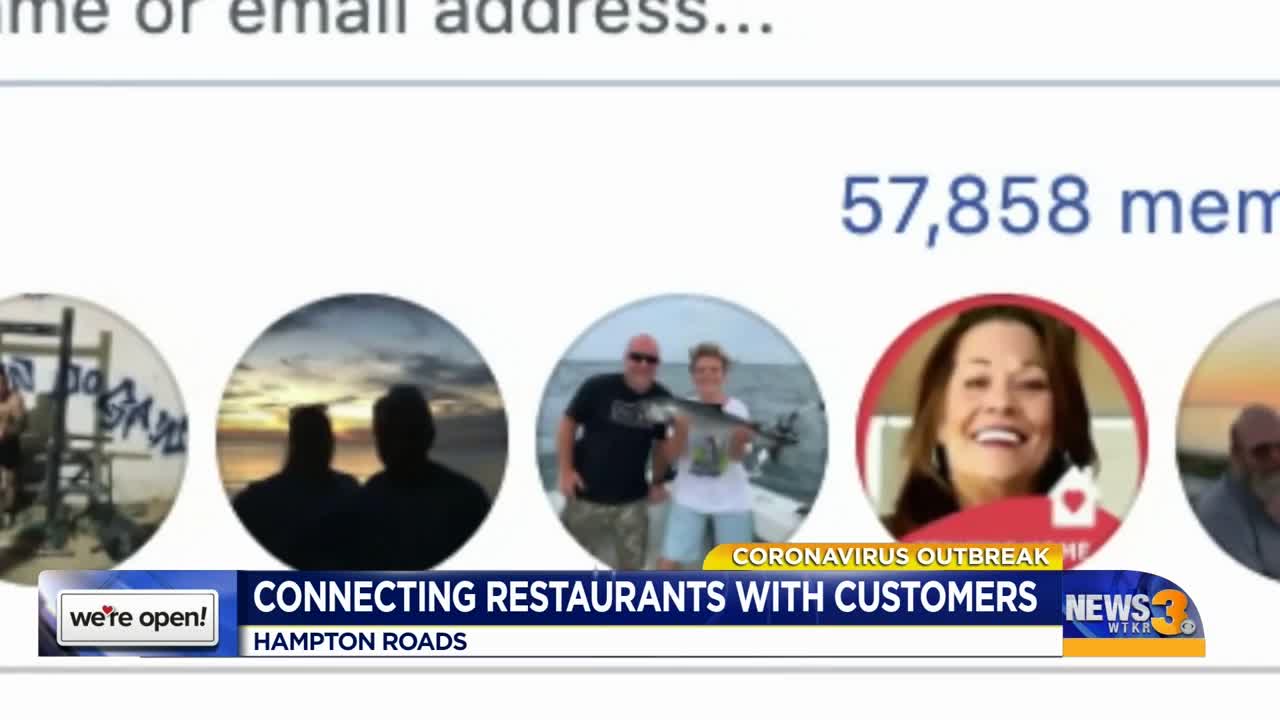 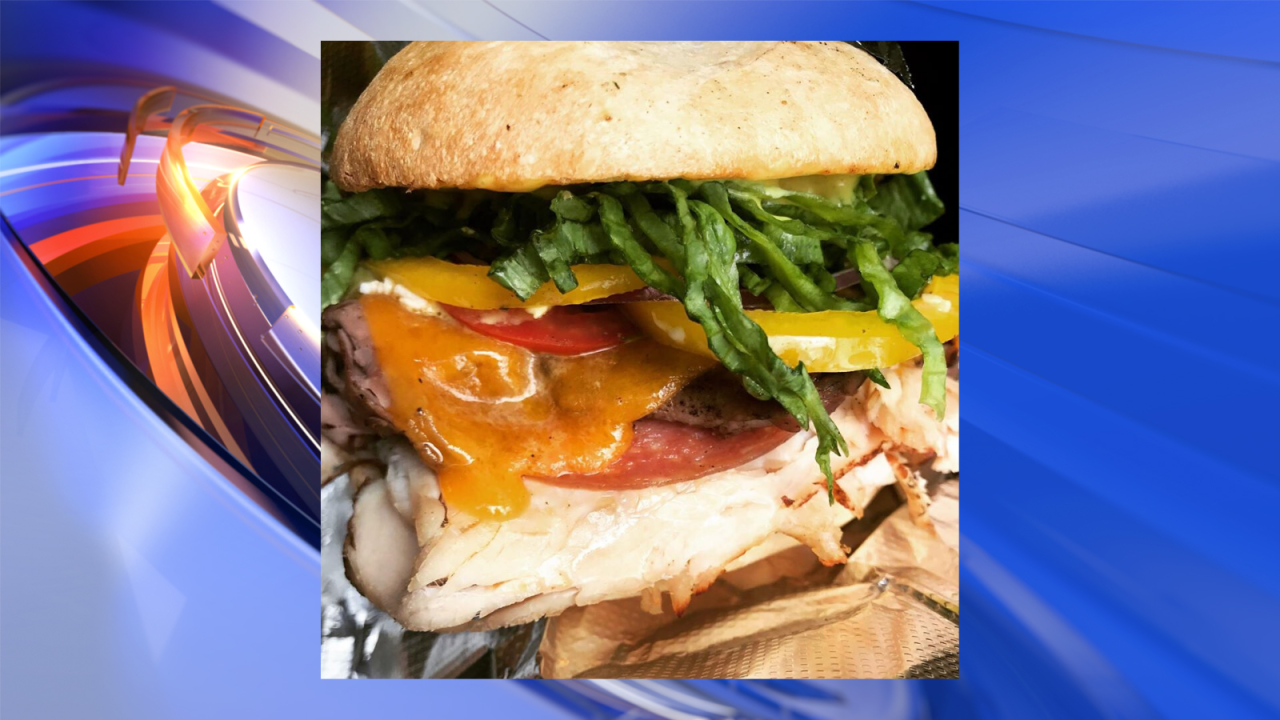 Whether you're looking for steamed crab legs or a Mother's Day meal for Mom, you can go to one Facebook page and get recommendations from the people who know: the patrons!

Sonia Holmes opened the Pembroke Bakery and Deli in Virginia Beach less than a year ago and depends on word of mouth to keep her business thriving.

“It lets people who would have otherwise never heard of us like our location," Holmes said. "We’re off the beaten path, it's easy to miss us."

But you can’t miss the posts on a Facebook page called the Hampton Roads Restaurant Takeout and Delivery Options. The page has nearly 58,000 members.

"Social media has been a huge blessing, and that group in particular," Holmes said.

The group was started by Elizabeth Spivey in mid-March. She’s a food distributor servicing many area restaurants, and when she saw the devastating impact the pandemic had on local businesses, she immediately took action.

“We wanted like a safe space where people could just promote their stuff and not have it be, 'Let’s critique everything with the restaurant,'" Spivey said. "It's more of an area to lift up and promote, so these restaurants can post their specials, their menus, their hours in one location.”

It's been huge for Holmes, whose business was just taking off when the shutdown hit.

“You see a bunch of people posting, gushing about different businesses, and it's so sincere and makes people wanna try it," Holmes said. "That happened for us. A lot of the community, they’re going to restaurants that they’ve never been to before and never heard of.”

"[The Facebook page is] an interaction. Say it's your daughter’s birthday. You want to get her X, Y and Z, and you live in Virginia Beach and don’t know where to go. Well, if you put it on the page, restaurants or members can tag on and give their insight on what they see and know.”

“It's that much more of a blessing that this has happened, because it's really kept us afloat," Holmes added.

There are similar Facebook pages for the Outer Banks and Northern Virginia.