Alex Smith's steps to a comeback 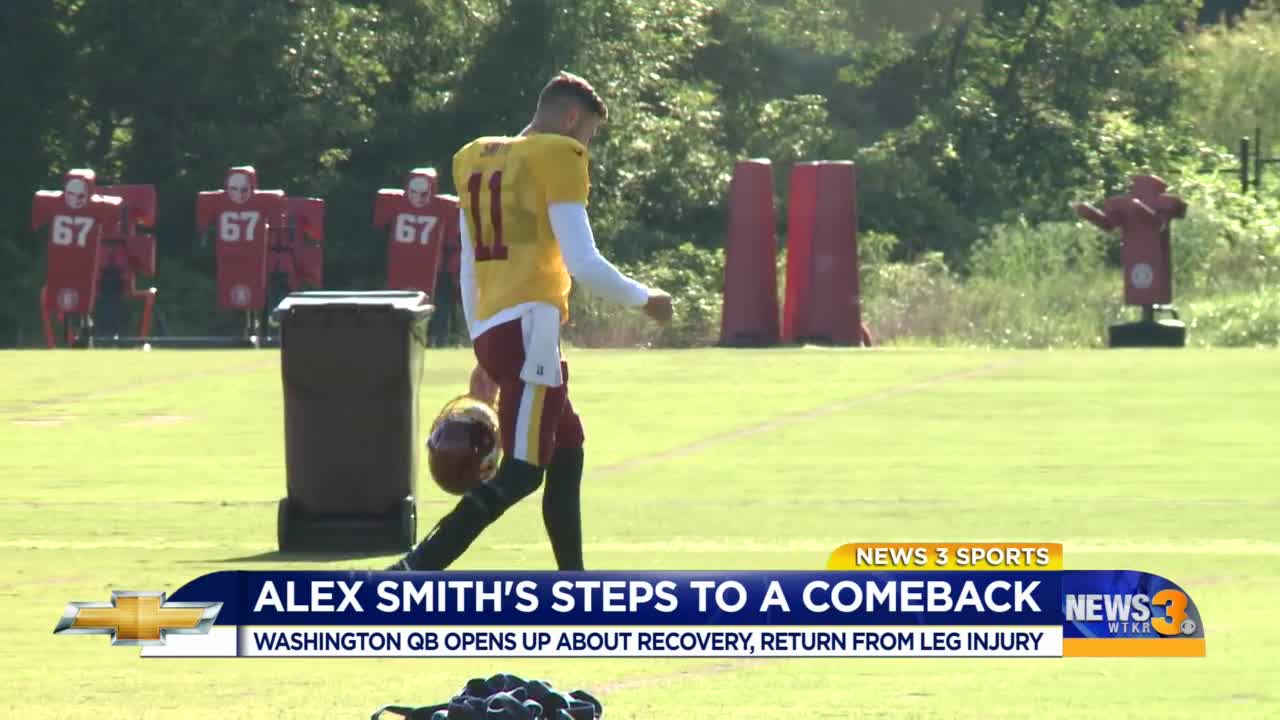 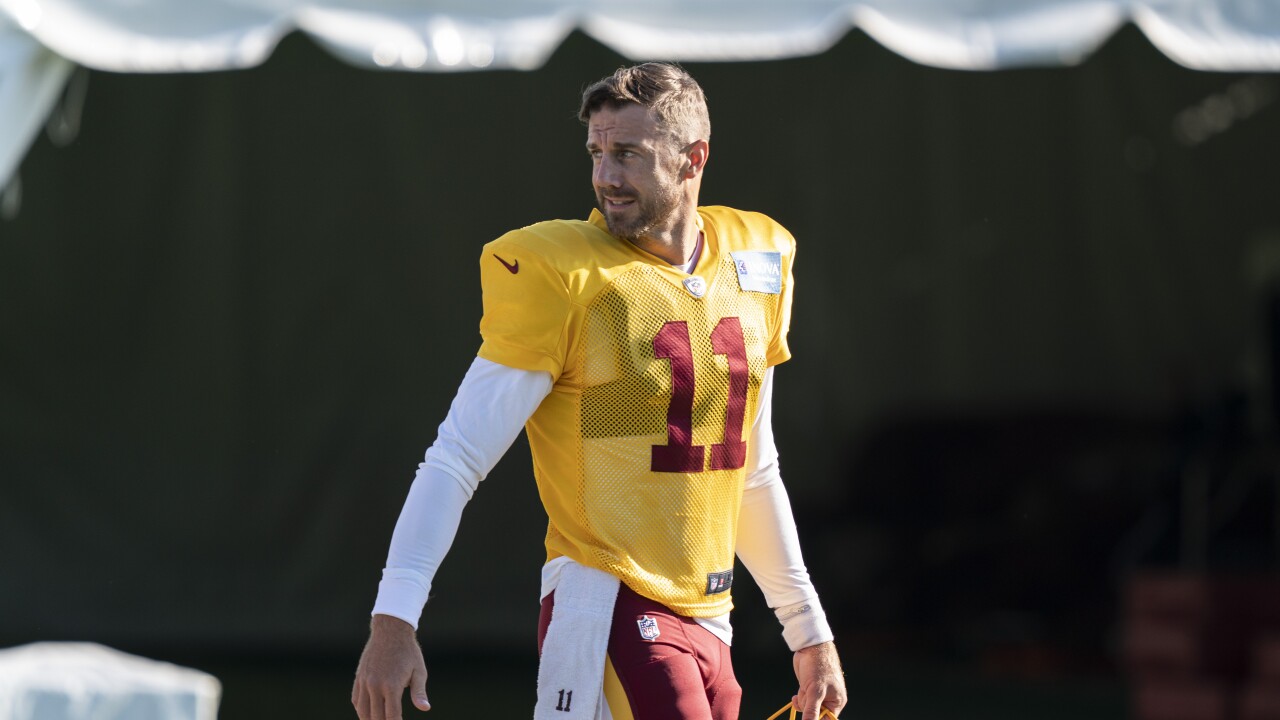 LOUDOUN COUNTY, Va. - 21 months ago, Alex Smith nearly lost his leg and could've lost his life. Many assumed his football-playing career was over.

Smith, however, was not among that group.

The Washington quarterback is back on the field this week for the team's 2020 training camp.

"I had so many doubts on a lot of days that I was sure, certainly, I would never be in this position today," Smith admitted during a Zoom media gathering Wednesday, his first formal press conference with local media since his injury.

That position he's in? NFL quarterback - the most important position in all of sports. It's something Smith has not done in a game since November 18, 2018 when his right leg was broken in two places. The injury and the infection that followed required 17 surgeries.

"It took a long long time before I could even look at my leg," Smith admitted.

Beginning Monday, he was cleared to practice for the first time since the injury.

"There's an end goal of actually playing at the highest level," the 36 year-old Smith said of his reasoning for wanting to return. "I’ve played quarterback a long time, this is one of those ones where you wonder if I’ll be able to do again and it’s still sitting out there. When you get closer and closer to it, I think it just fuels it even more. I think it’d be like running a marathon and getting close to the end of the race. I think even more that competitiveness kicks in, and I want to see if I can do it."

A marathon requires steps - plenty of them. And some are quicker than others. But one step is most-crucial to Washington head coach Ron Rivera.

Protecting himself. But to Smith, the former number one overall pick in the NFL Draft, completing the comeback is not entirely about himself.

"Parenting wasn't always about me telling them things," Smith, a father of three, noted. "It's more about the example I give and lead with. The older my boys get, the more they see. It’s easier to talk about it, but for me trying to be about it and to go about those things the right way. Also I feel like there are so many things I’ve benefited from. There’s been so much progress made with limb injuries in the past 10 to 15 years. Certainly this is something that if it was even 10 years ago, I probably wouldn’t be able to be out there. A lot of progress has been made that I’ve benefited from and I really feel like I owe it as well to push the limit for the next person in line.”

Alex Smith is in an important position, and not necessarily because he's an NFL quarterback.