'An arrogant plan': Epidemiologist says having fans in stands is too risky 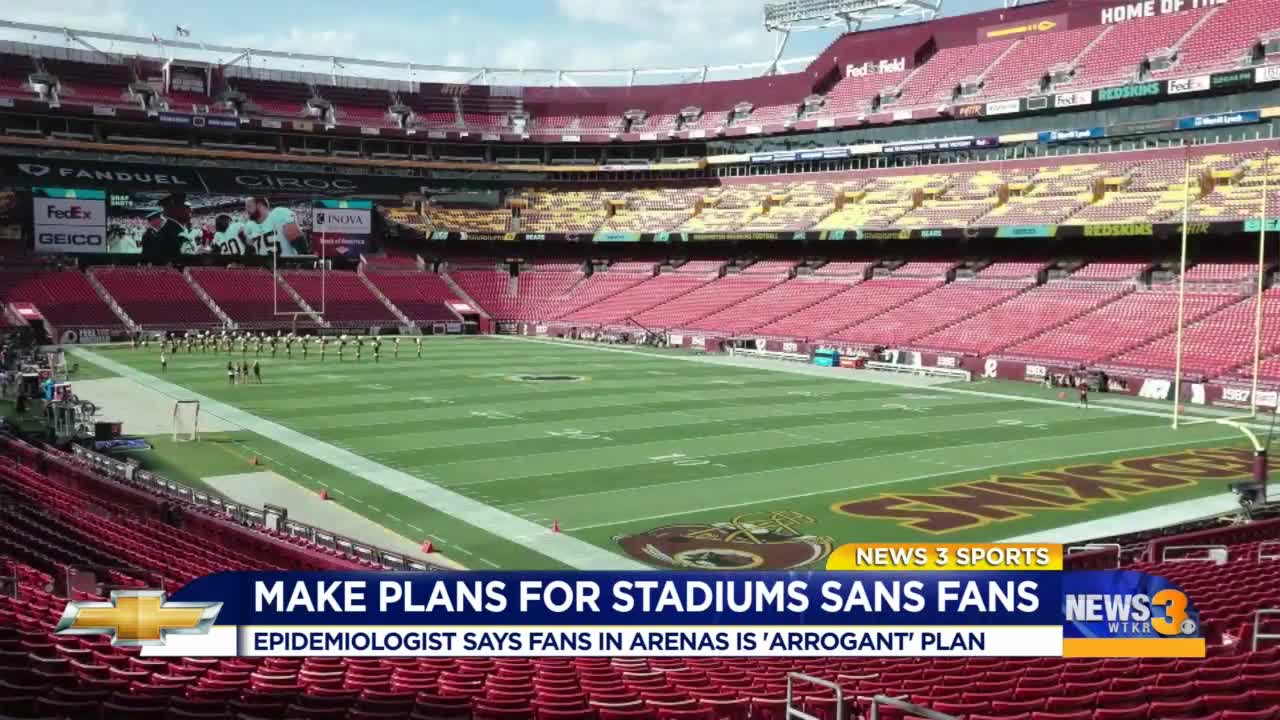 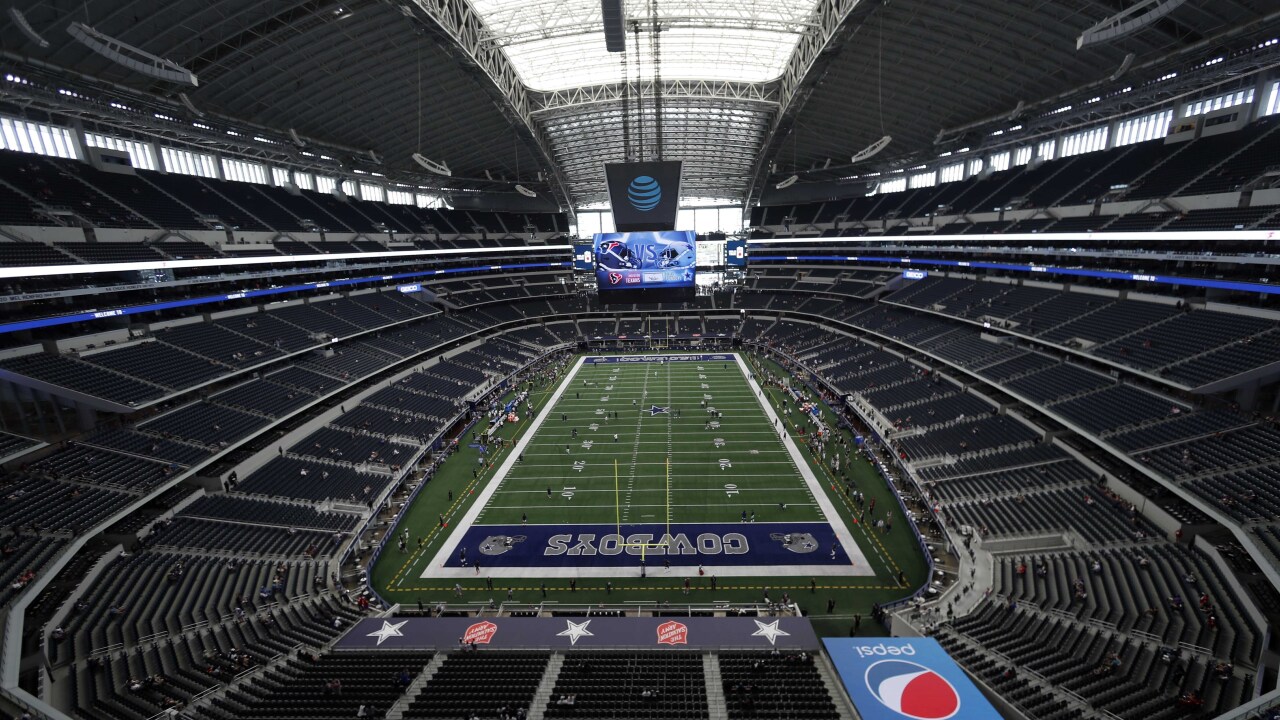 HAMPTON ROADS, Va. - As college football and NFL teams put in the hard work to prepare for the upcoming season, we fans cannot say the same - at least not according to a leading health expert.

"We seem like we're trying to get around the hard work," explained Dr. Zachary Binney. "We want our dessert without eating our vegetables. We want to go back to the games before we control the pandemic."

Binney, who joined News 3 Sports Director Adam Winkler via Zoom, is an epidemiologist at Oxford College of Emory University. Dr. Binney says the vast majority of the NFL's 32 teams are taking the responsible route by announcing they will start the season without fans in the stands due to COVID-19.

"The Dallas Cowboys and Jerry Jones are talking about having fans at an indoor stadium," Binney pointed out. "That is just an unbelievably arrogant plan that is going to put entire communities at risk for benefits I really don't see. Jerry Jones doesn't need the money, the Cowboys don't need the money. We can ask a few fans to watch the game at home."

At home, where the beer and popcorn is cheaper. And according to Dr. Binney, fans should get comfortable on their couches - because he expects stadiums and arenas to remain empty well into 2021.

"Number one would be having a vaccine, but having that be mass-administered," Dr. Binney said when asked when it will be safe for fans to return to stadiums and arenas. "That will be at least mid-2021."

However, Dr. Binney has a proposal for this season's Super Bowl to be played before a capacity crowd.

"You could have a Super Bowl with an audience of vaccinated health care heroes," Dr. Binney, a longtime Miami Dolphins fan, suggested. "That would be the country's triumphant return to sports with fans. We'll be prioritizing who gets the vaccine at first, so let's get them vaccinated, let's get them some free tickets to the Super Bowl and let's get a crowd in there that's safe."

Because before fans can return to a live sporting event and enjoy hot dogs or soft pretzels from the concession stands, we first must eat our veggies.