Canvas off the court: ODU basketball player has passion for painting 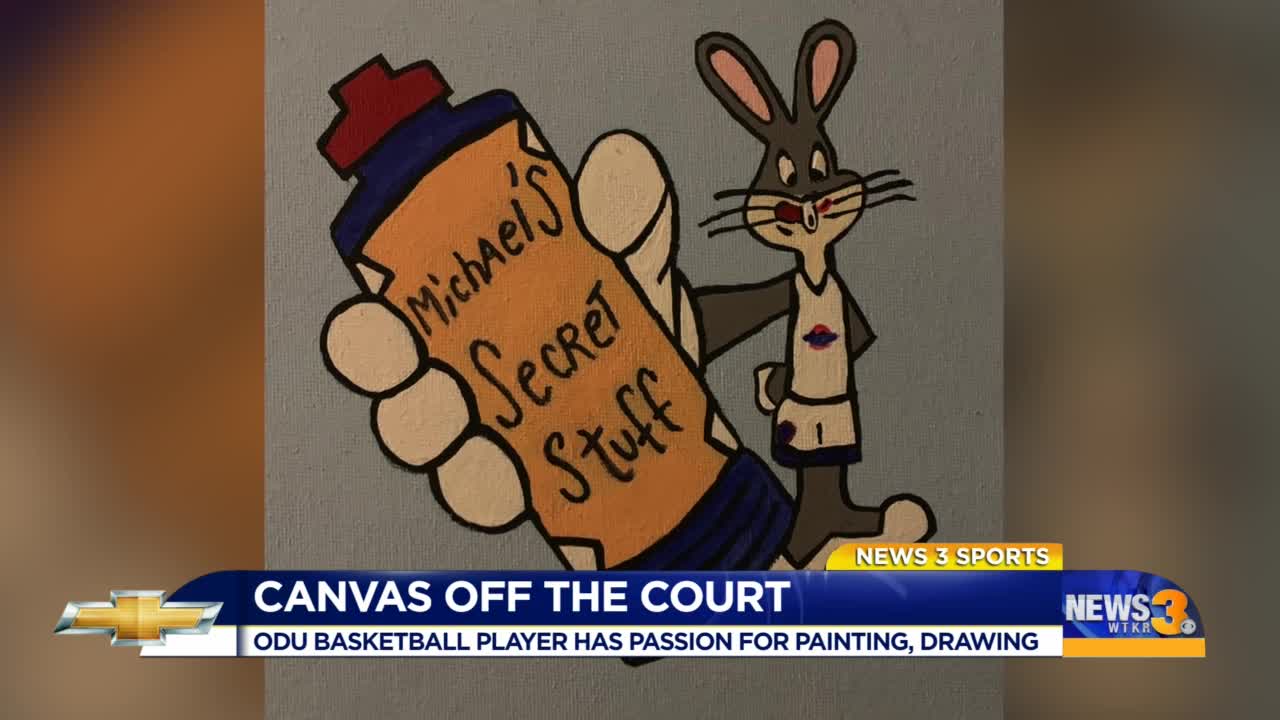 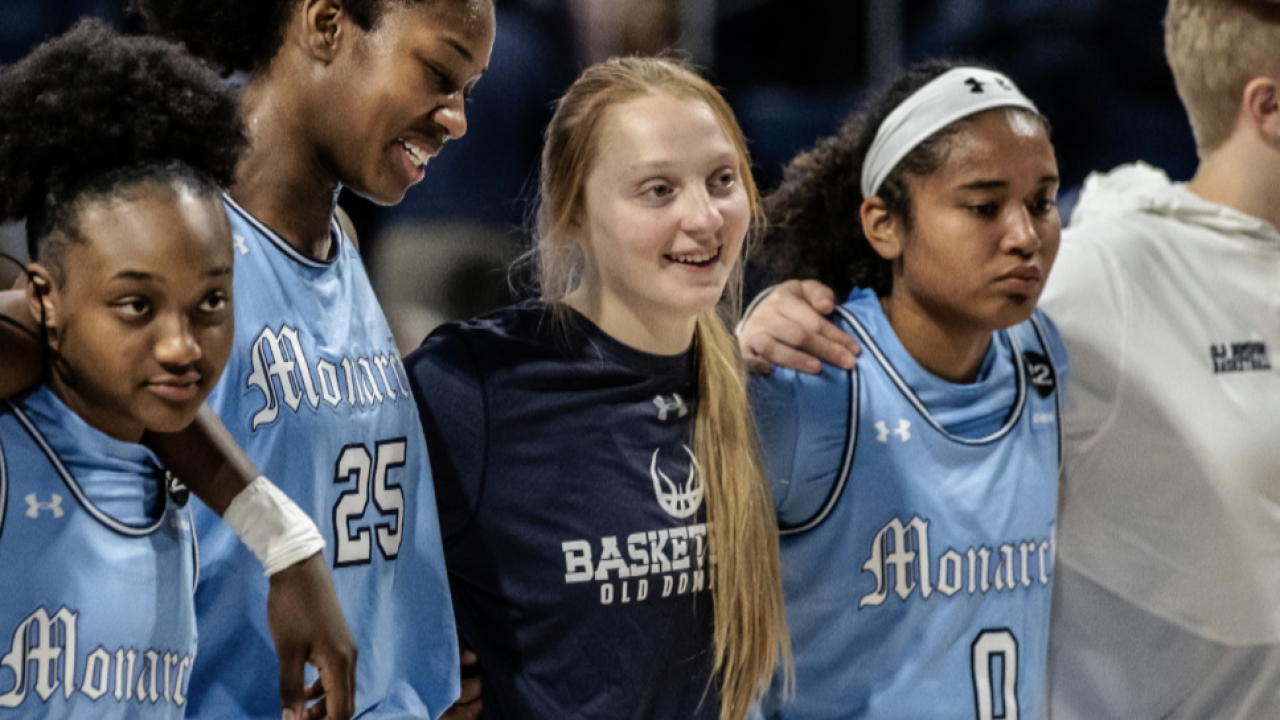 NORFOLK, Va. - After missing all of last season with a knee injury, Old Dominion University women's basketball player Mackenzie Smith is rehabbing. She's getting better. However, her knee is not the only thing improving while at home in New York due to the pandemic.

"I've definitely gotten a little bit better," Smith admitted during a Zoom call with News 3 Sports Director Adam Winkler. "But overall, I'll probably give myself a seven or eight."

Smith is critiquing her craft on a scale of one to 10. So a seven or eight isn't bad. Because she's not bad. In fact, Smith is quite good.

Mackenzie has spent the last several months polishing her passion of painting. She says, even though some projects take hours to complete - because she draws then paints, it's relaxing. Art is also a way for her to communicate through canvas.

"My favorite one is the Black lives matter one," Smith admitted. "I feel like with everything going on, it's important to do. I express myself through art sometimes, so that's something I wanted to do. A couple months ago I did one for Space Jam, because it's my favorite movie. That might be one of my favorites, too."

Back in April, ODU hired Delisha Milton-Jones as its new head women's basketball coach. But, due to the pandemic, the team is currently not together. However, Coach Milton-Jones has already called her first play for Mackenzie.

"She texted me after ODU's Twitter account posted [the art], and she wants me to do something for her office," Smith said. "So I've been thinking of ideas for her."

This is an example of when it's a good thing to be called into coach's office.