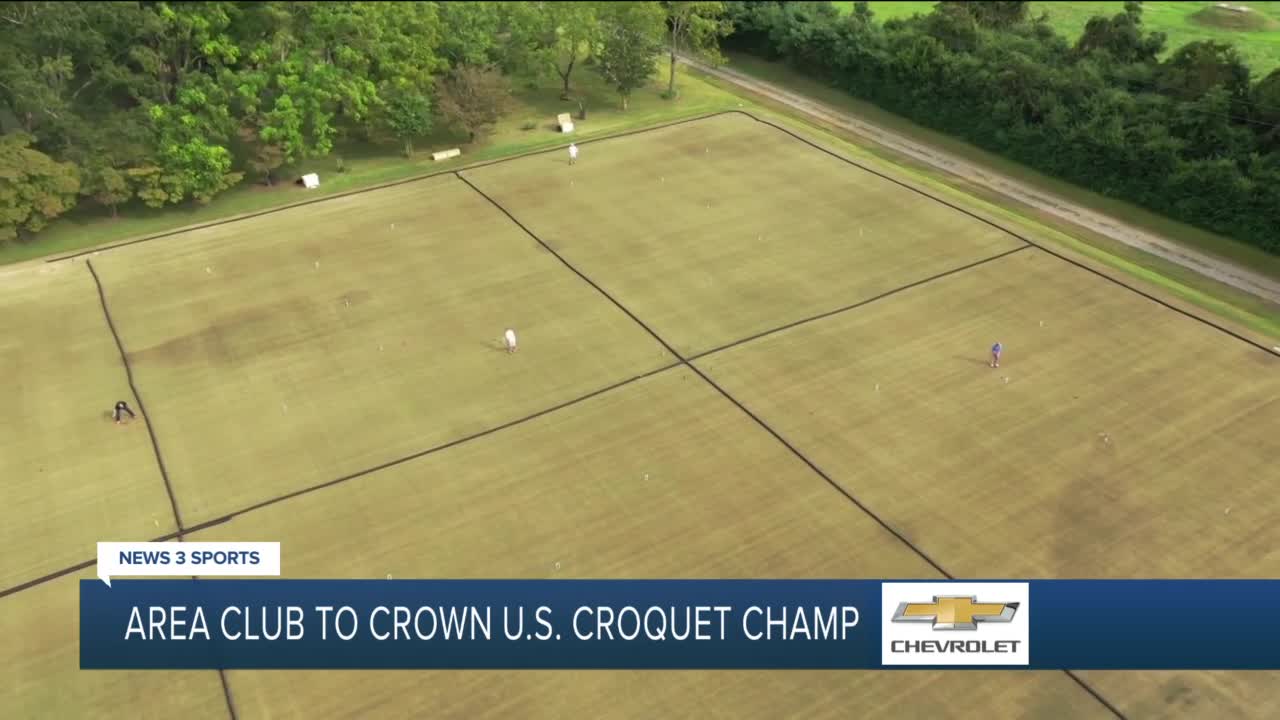 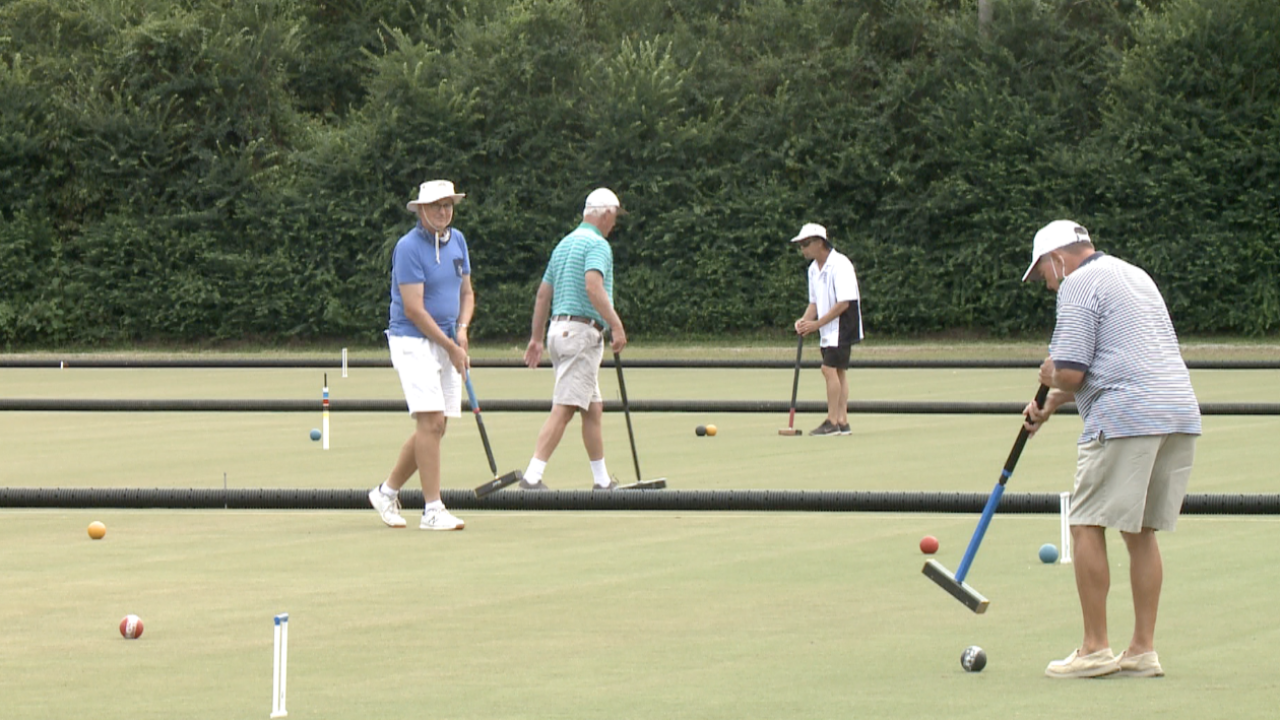 HARTFIELD, Va. - A desire to stay and play had Macey White wanting a croquet court on his homestead - with enough room for friends to join him.

"I figured the more courts I build, the more people who can come out here and have fun," White explained.

Now, these 100-plus acres in Middlesex County are home to the Chesapeake Bay Croquet Club. Its eight laser-leveled courts not only make it the second-largest croquet facility in the country, but they are said to be the flattest two acres of lawn in the world.

Once a peach orchard, the fruits of Macey's labor are on full display this week, as the Club hosts the United States Croquet Association Laws National Championship.

"Out of the top 20 players in the United States, I think we have 15 or 16 here," White, the croquet pro and founder of the Club, said in an interview with News 3 Sports Director Adam Winkler.

North Carolina's Matthew Essick has trick shots and trophies. The number three-ranked player in the world is seeking his first national title in his first trip to this club.

"It's a great facility, as you can see," Essick said. "I'm excited for this week, to try and get a chance to win. I've won a lot of tournaments, but not a national championship."

This week, the Club is hosting some of the top croquet players in the nation. But Macey says: any other week, anyone is welcome to come take a swing.

"If someone wants to come and try this sport, we'll hook them up with equipment," White said. "They don't need to wear special clothing or anything, just let me know you're coming, and we'll teach you lessons. We will get you out here playing, and won't charge you anything - you can play as long as you want."

Because if he didn't want company, Macey would not have built eight courts behind his home. And this week, the Chesapeake Bay Croquet Club is home to the nation's top talent.

The National Championship tournament runs Tuesday September 15th through Saturday the 20th. Each day, play begins around 8:30 a.m. and will likely continue until dusk. The finals are slated for Sunday. The event is open to the public. The Chesapeake Bay Croquet Club is located at 1860 Twiggs Ferry Road in Hartfield, VA.