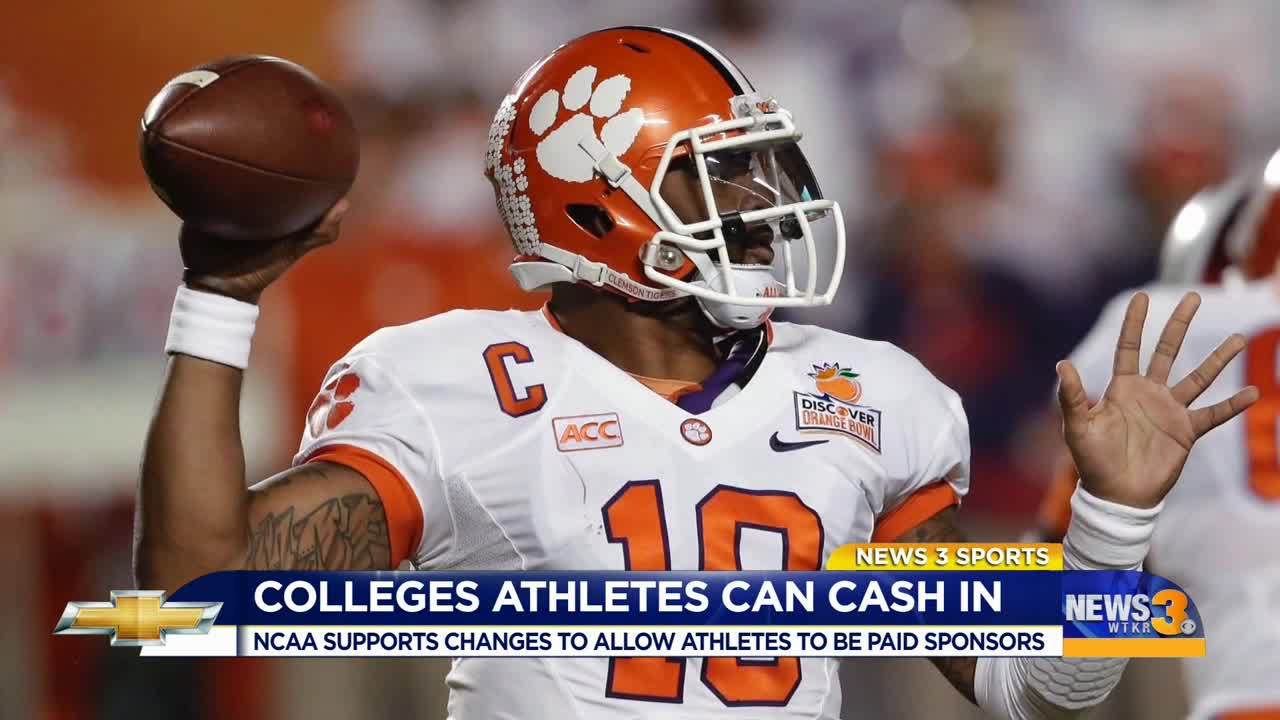 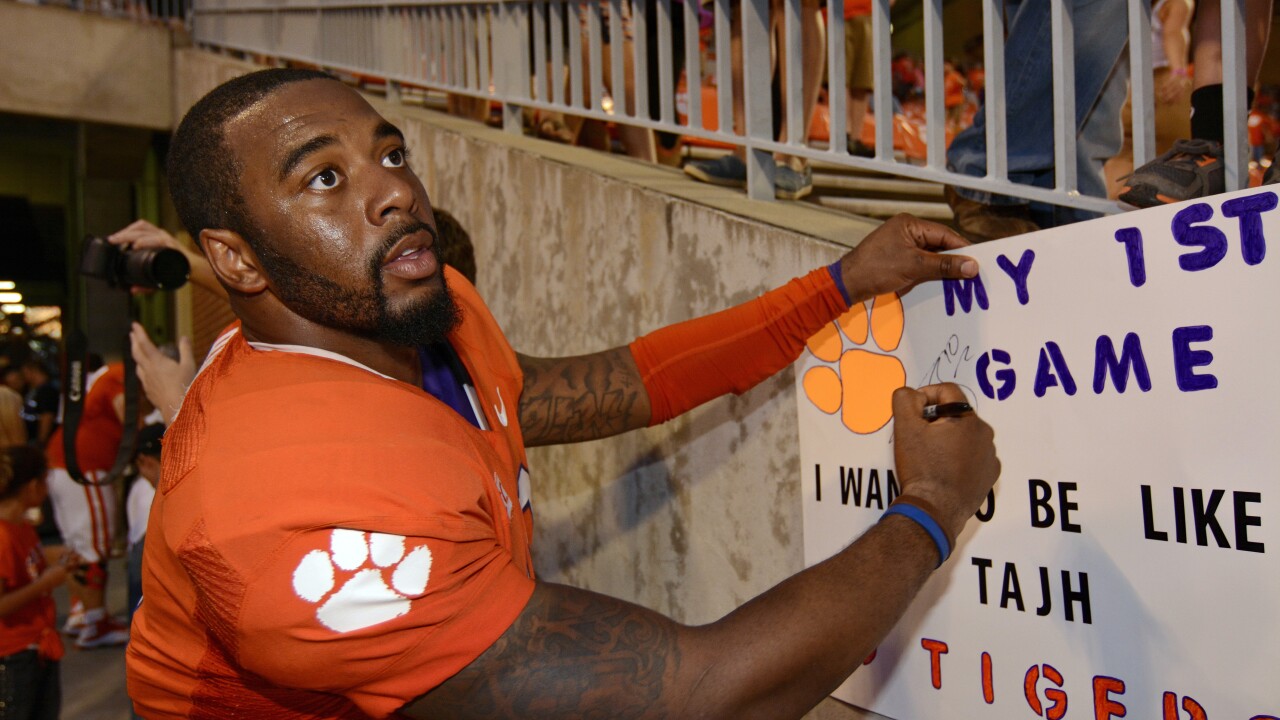 HAMPTON ROADS, Va. - The NCAA Board of Governors supports rule changes allowing student-athletes to be paid for endorsements.

This means you could potentially see a college basketball player in a commercial on News 3. A softball standout could be paid to post about her favorite brand of bat or glove on social media. A college quarterback could be handsomely compensated for personal appearance and autograph signings.

"For a lot of these players, they're never as big as who they are and what they are while they're in college," explained Hampton native Tajh Boyd.

Boyd was a three-year starter at quarterback (2011-13) for Clemson, a program that is now one of the most-successful and profitable in college football. While Boyd didn't have the opportunity to profit from his name, image and likeness in college - the former QB says throwing some money the players' way is long overdue.

"It says student-athlete, but in theory it's really athlete-student," Boyd told News 3 Sports Director Adam Winkler via Zoom Thursday. "You're coming to school to do a service and provide value to the university in a specific way."

Former Old Dominion University tennis player Sam Perelman is one of just three student-athlete representatives on the NCAA Division I Legislative Solutions Group - the committee that helped drive this change.

"This has slowly been coming for a while," Perelman admitted. "There's always hesitation with change. It's easy to stick with what you know, but we're in a day in age now where these rules are a little bit ancient."

Perelman points out no decisions are final as of yet, but the legislation is expected to be approved by Jan. 31, 2021, with effective dates no later than the start of 2021-22 academic year.

But prior to signing-off on the unprecedented changes, details, such as how to regulate the student-athlete compensation, must still be worked out.

"What do you put in place to make sure it isn't slighted towards particular universities?," Boyd, who hosts The Tajh Boyd Podcast, wondered aloud. "There are so many doors that have been happening, and now you're giving people the opportunity to come through the front door."

And that door is to a house on a brand new avenue coming soon for college athletes.