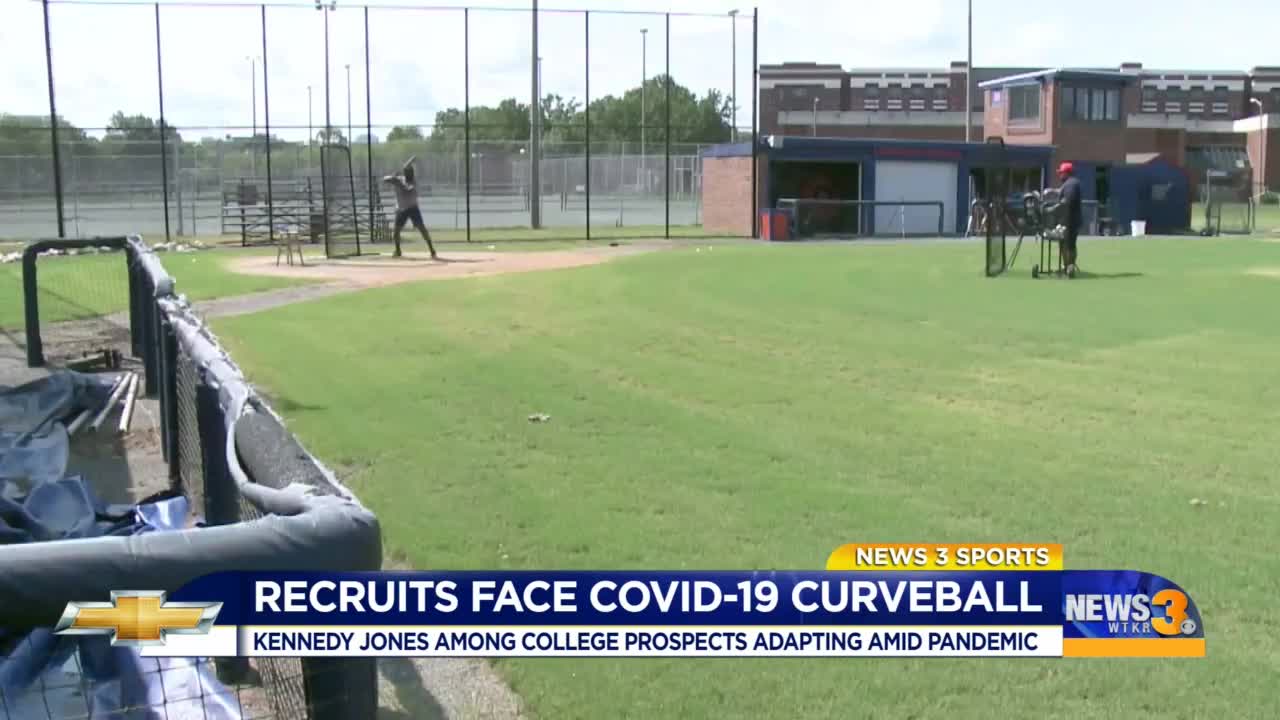 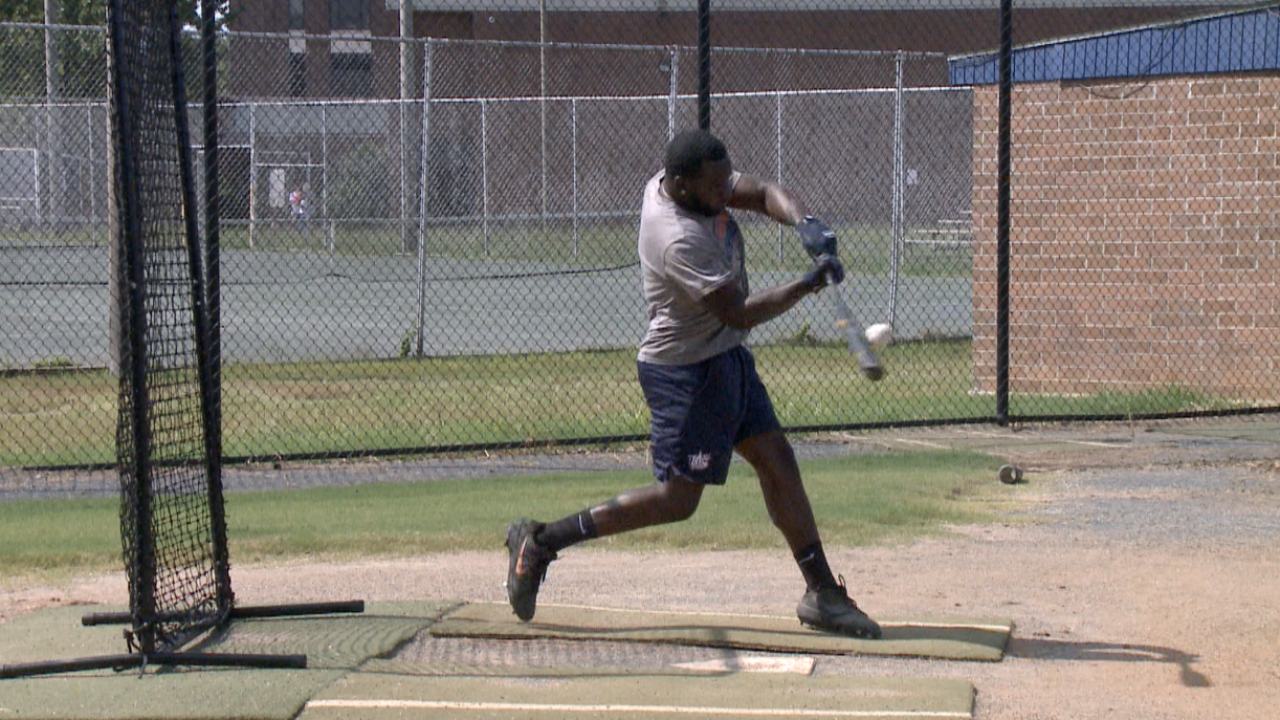 "It's not like bottom of the 7th innings, two outs, runner on third and you have to get him in," Jones said. "It's almost like life or death."

After posting batting averages above .400 both his freshman and sophomore seasons, COVID-19 nixed his junior campaign before it even started. Like a long home run, gone were the games during which Jones could showcase his talents for college coaches and scouts.

"My Dad passed away when I was two months old," Jones revealed to News 3 Sports Director Adam Winkler during an interview Wednesday. "Me and my brothers, our goals were to go to college for free, because we didn't want to put that pressure on my mom."

And then this summer, due to COVID-19 restrictions, NCAA Division I coaches are not allowed to watch recruits play in person. However, Jones' mother could be there.

"Basically, what they were saying is, we have to get them all the video we can," Jones explained about his 2020 summer baseball experience. "Every at bat I'm asking my Mom to record video. Because if I get good hits, or if I hit a home run, we have to send it to the coaches.

So with Mom the main photographer, it meant she had to turn on her smart phone - but turn off her desire to cheer for her son.

"Sometimes she'll be so excited, the camera will start moving," Kennedy said smiling. "And you can hear her cheering. I said, "Ma: we can't really do that this year. I'm going to need the video."

Kennedy delivered, and so did Mom's photography. Last weekend, after a virtual recruiting process, Jones accepted a scholarship offer to play college baseball at the University of North Carolina-Greensboro.

"It's just like a weight off my shoulders, one less thing I have to worry about," Jones admitted. "If my Mom didn't take any videos, [the UNCG coaches] wouldn't have known what I was doing or how I was performing.

Turns out, Kennedy is not the only member of his family who can perform when the pressure is on.