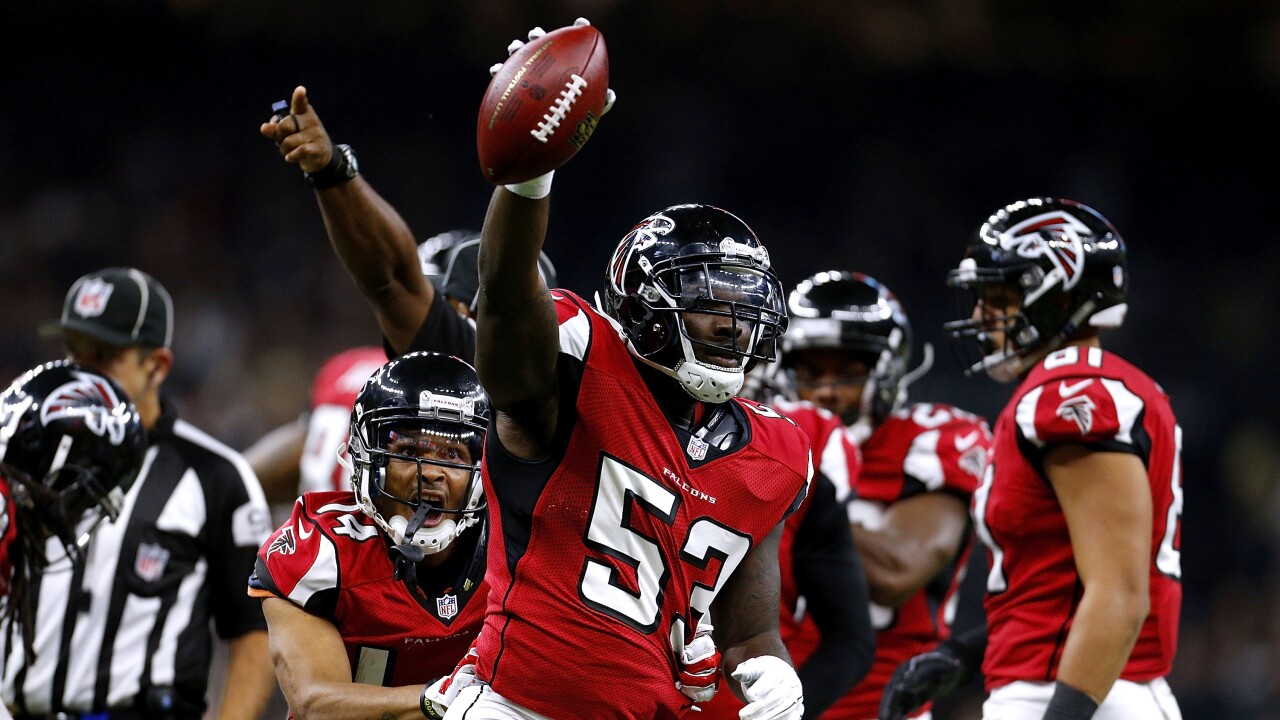 LaRoy Reynolds celebrates after recovering a fumble during the first half of a game against the New Orleans Saints. (Photo by Jonathan Bachman/Getty Images) 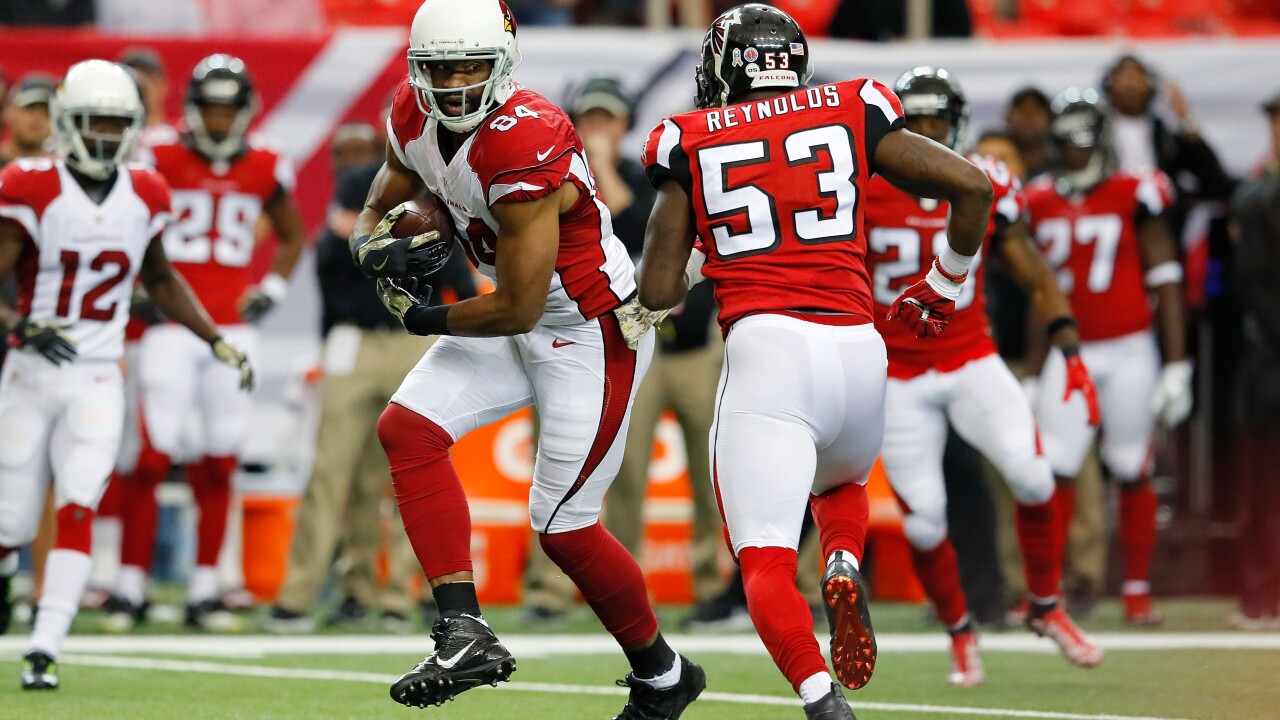 Tuesday, the Norfolk native announced he has re-signed with the Atlanta Falcons. The 29 year-old special teams standout spent the 2019 season with the Cincinnati Bengals after playing for the Philadelphia Eagles in 2018 following two years with the Falcons.

The linebacker, a former standout at Maury High School and UVA, has played in 99 career games with five different teams. With the Falcons in 2016, Reynolds played 57% of all special teams snaps for a team that reached Super Bowl LI.

The Falcons needed to add depth at linebacker after De’Vondre Campbell signed a one-year deal with Arizona. Reynolds had six tackles in 15 games with the Bengals last season. He had 37 tackles in his two seasons with Atlanta. Reynolds played in 16 games with Philadelphia in 2018 and also has played for Jacksonville and Chicago.