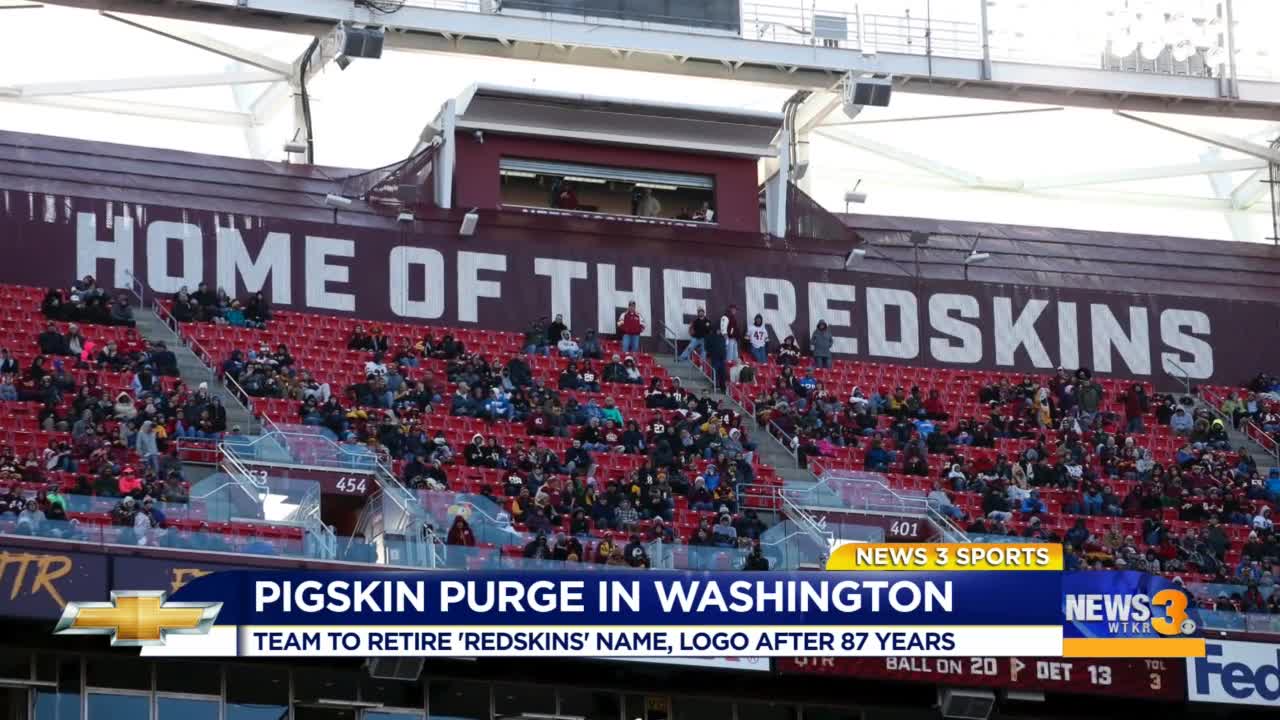 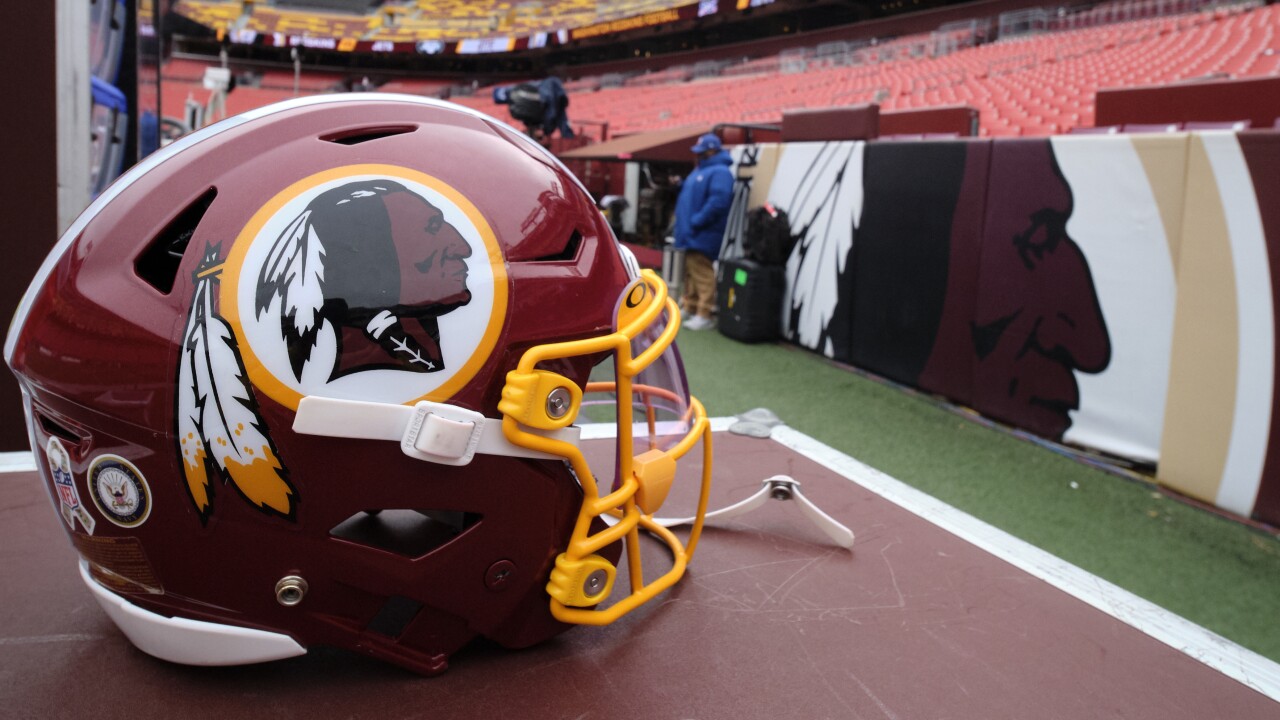 WASHINGTON - The Washington Redskins' name goes back a long time. But as of Monday, it's long gone.

For local perspective on the historical name-change decision, Washington's announcement that it will retire the 'Redskins' name and logo, News 3 interviews a former team employee, a former player and - as of today - a former fan.

Hampton native Carl Francis, the Director of Communications for the National Football League Players Association, started his public relations career with Washington. One of his mentors was Bobby Mitchell, the man who integrated Washington's franchise.

"I think about him on this day," Francis told News 3 Sports Director Adam Winkler via Zoom from his home in nothern Virginia. "I know how proud he would have been, and happy he would have been to see this day come. They are moving forward with something that everybody feels comfortable with."

Mike Williams was the fourth overall selection in the 2002 NFL Draft. The Virginia Beach resident capped-off his career with Washington in 2009. And the guy who started 56 games on the offensive line says the name-change is about the bottom line.

"Everybody says it's morally, but the reason why the Redskins are changing is financial," Williams told Winkler via FaceTime Monday. "You have a lot of these companies saying they're going to stop [supporting the team]. They fought it all the way up to here. But when your bottom line is affected, you're going to change. Snyder likes his money."

Darren Mittelstadt was a fan of the franchise long before Daniel Snyder took over as owner in 1999. The North Carolina resident tells us: after 40 years, his fandom is leaving with the Redskins name.

"I'm not even excited for football this year," Mittelstadt told News 3 from his home Monday. "I'm not even going to watch. I'm heartbroken. That indian on the helmet stands for something - it stands for history. If they change that too, it's not the same team."

Indeed, it's not the same team. Monday, Washington dropped the name it's used in every game since 1933. But some are still keeping score, especially when it comes to feeling like a win or a loss.

"I'm getting teary-eyed," Mittelstadt admitted. "I feel like this is a break-up."