Sluggers from 'The 757' shine in World Series 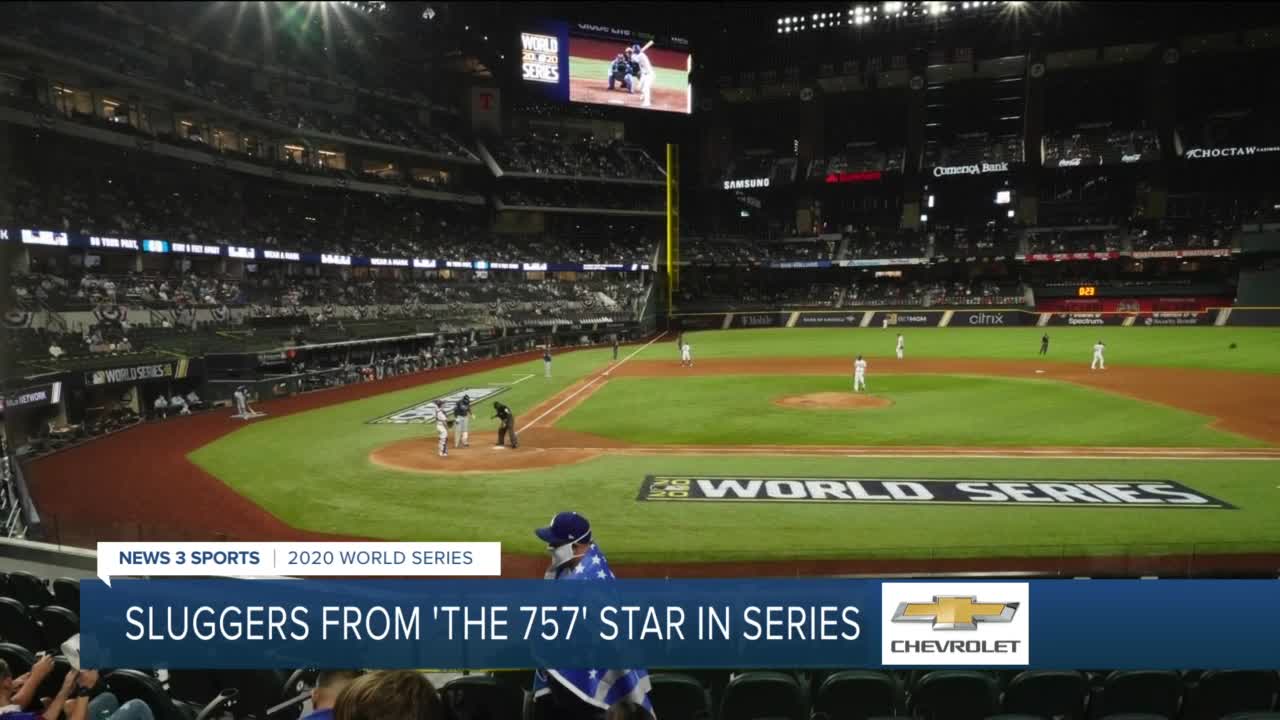 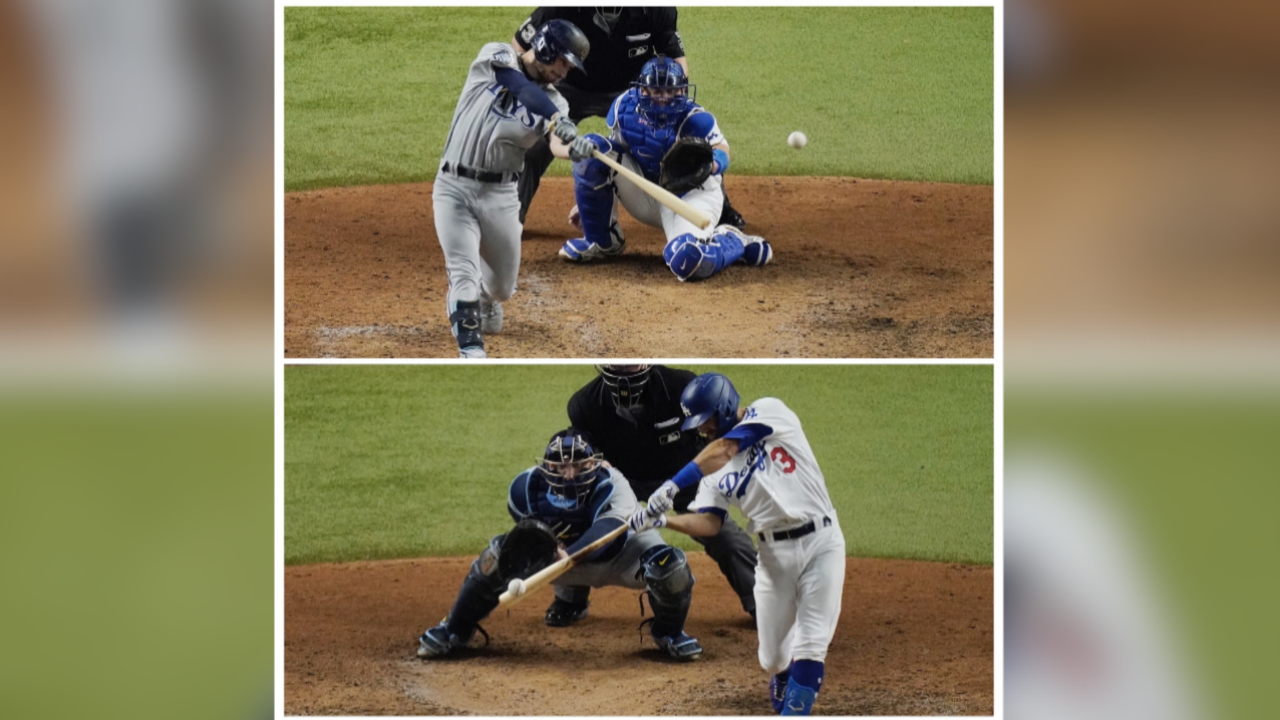 HAMPTON ROADS, Va. - As they watch the 2020 World Series from their Virginia home, Caron and Tom Lowe have company.

"We brought Collie, and she's been hanging out with us until all of this comes to an end," Caron explained.

Collie plays in Suffolk while her human plays in the World Series.

"He was an All-Star last year, and it's the World Series this year - it's just like: wow," Caron added.

And there will be more Lowe wow this weekend when they watch their son play in the World Series in person. It will be the first games the Lowes attend all season due to the COVID-19 pandemic.

"It is absolutely insane that he's playing in the World Series, and that we're getting to go to," Tom Lowe, Brandon's father said. "I'm sure it will be emotional walking into that stadium and seeing what's going on."

Across the diamond from Lowe and the Tampa Bay Rays in this year's Fall Classic is Virginia Beach product Chris Taylor - an alumnus of Frank W. Cox High School. Taylor and his Los Angeles Dodgers are in the World Series for the third time in four years. In Game 2, Taylor slugged a two-run home run.

"I'd say we've adjusted to it a little bit," Chris Taylor, Sr. - Chris's father explained. "But when you think about - it's still pretty amazing."

"It's always nerve-wracking," admitted Chris's mother, Mary. "It's always exciting. I'm always nervous. This year is really special, because it's been a weird year."

What's not weird is our area, once again, has homegrown talent starring on a sport's biggest stage.

"This area is why he got to where he is," Chris Taylor, Sr. said of his son's days playing in The 757. "The coaching here and the opportunities he was giving is what put him on a path."

"It's amazing," Tom Lowe added. "The baseball players that have come from here are unbelievable."

So as we enjoy the 2020 World Series, Taylor and Lowe are in good company - while Collie makes for good company.