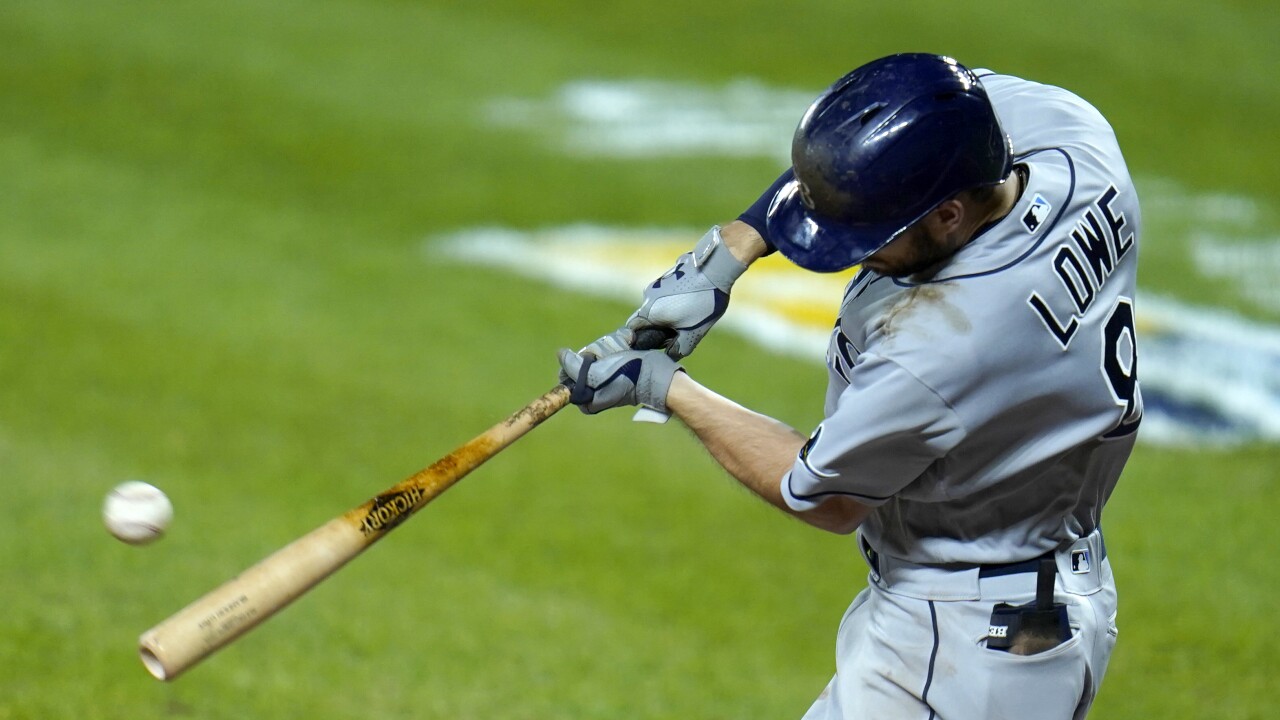 ST. PETERSBURG, Fla. - The final week of the 2020 Major League Baseball regular season has been a special one for Brandon Lowe, the Nansemond River High School alumnus.

Wednesday, Lowe hit his 14th home run of the season as his Tampa Bay Rays clinched their first American League East division title in 10 years. Then on Friday, he was announced as the team's Most Valuable Player.

Lowe is the unanimous winner of the 2020 Don Zimmer Most Valuable Player Award as voted on by members of the Tampa Bay chapter of the Baseball Writers' Association of America.

The 26 year-old Suffolk product, who was a standout at the University of Maryland prior to being selected in the third round of the 2015 MLB Draft, was voted to the 2019 American League All-Star team and finished third in last season's American League Rookie of the Year voting.