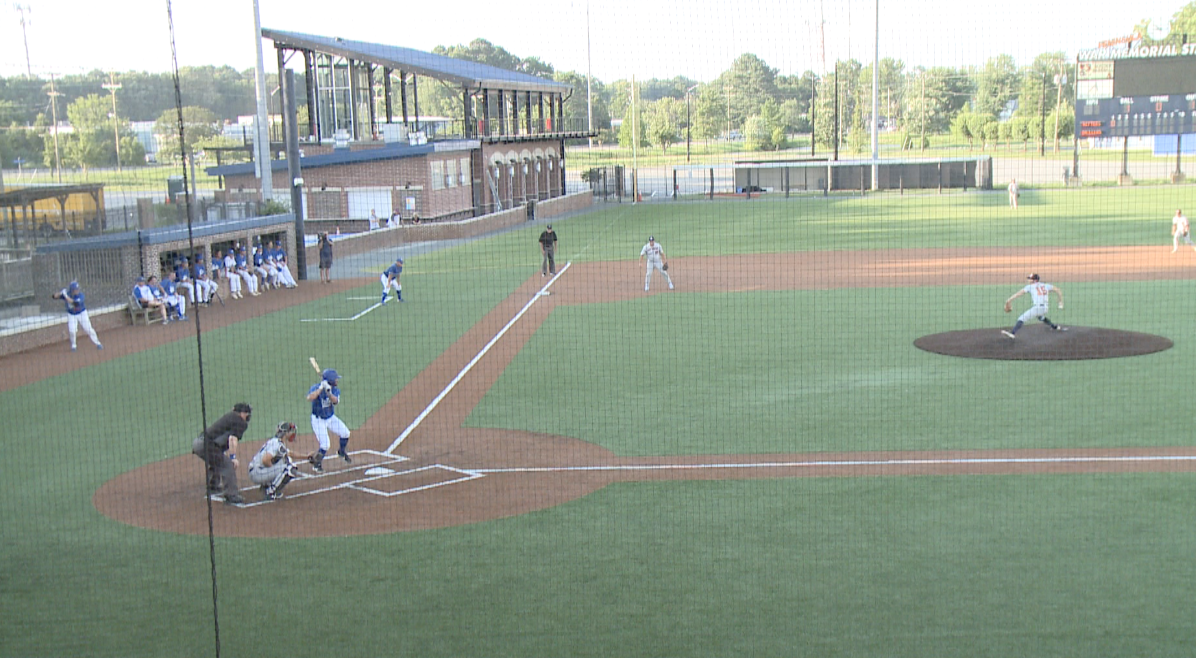 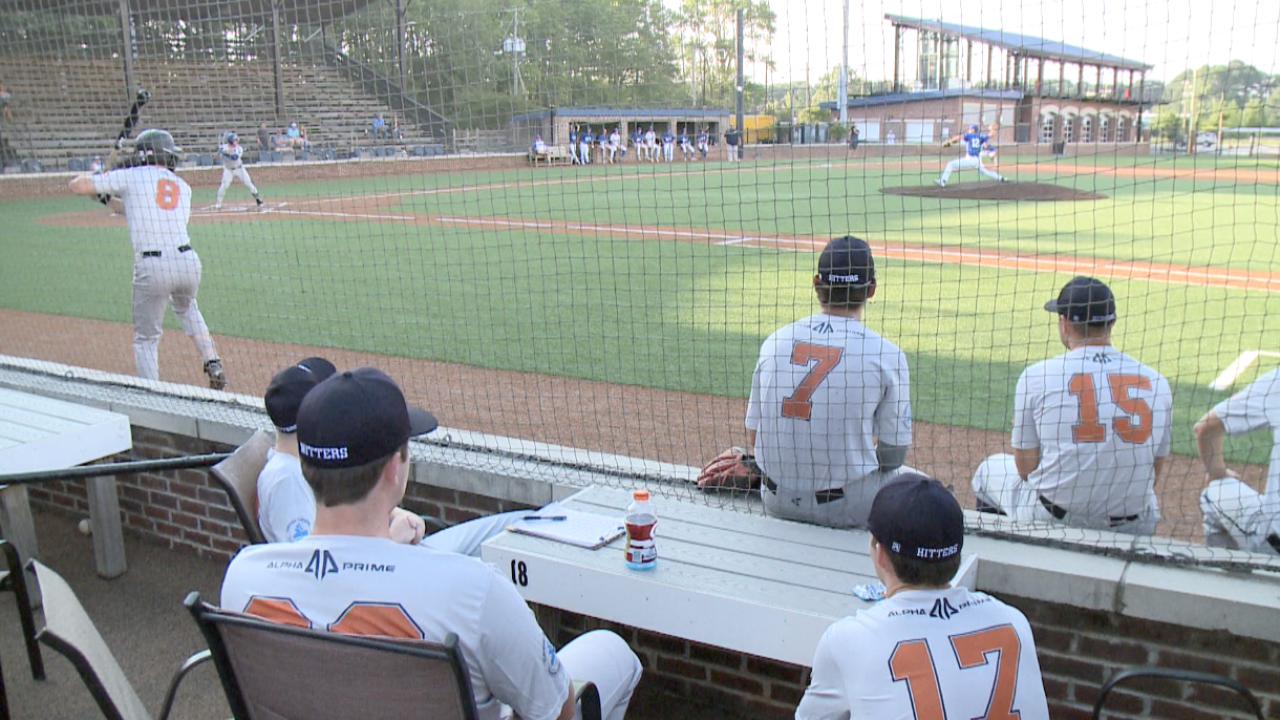 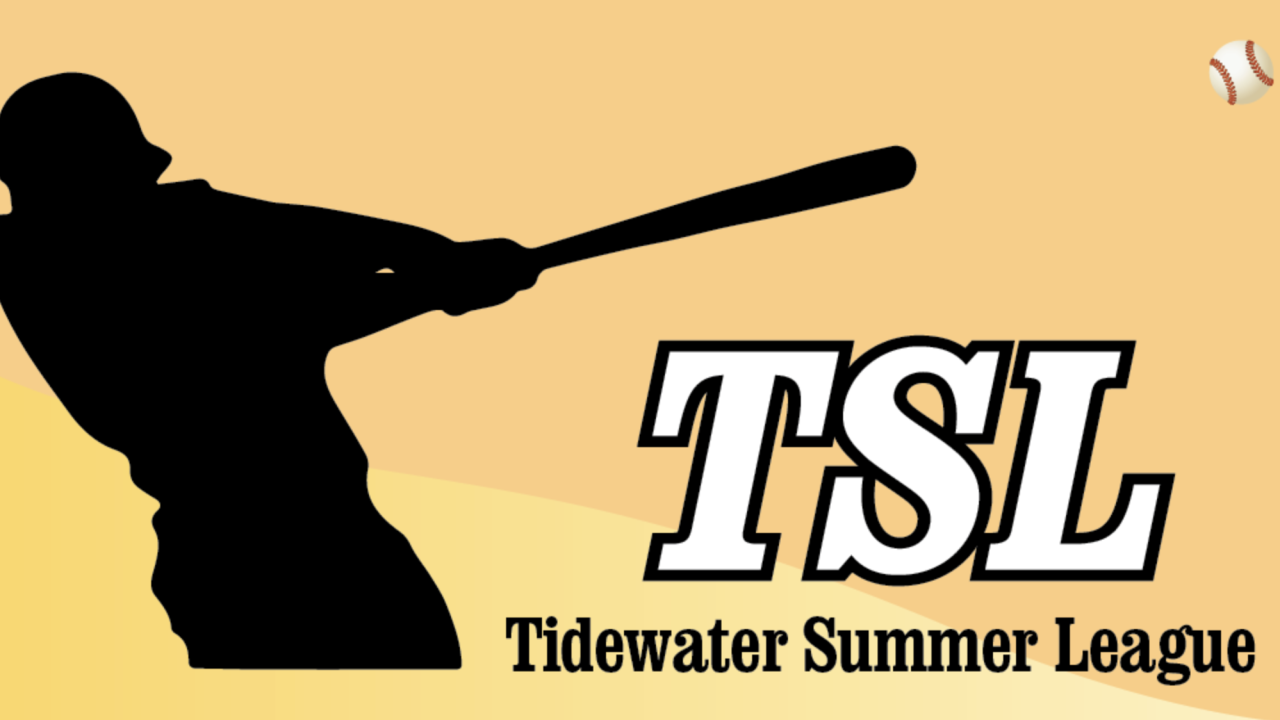 HAMPTON, Va. - A global pandemic threw the Tidewater Summer League a curveball, but one of our area's long-standing institutions is still up to bat.

Tuesday, the Tidewater Collegiate Summer Baseball League, a staple in coastal Virginia and northeast North Carolina since 1946, opened a season unlike any other. And for the players, it's past time their favorite pastime gets going again.

"Coming into the gate of the baseball field, you can just smell it," explained Old Dominion University pitcher Hunter Gregory. "You can smell the baseball air, and it's just like a kid in a candy shop."

"These ballplayers of mine tonight, it's like they're 10 years old again," admitted Tidewater Drillers manager Gary Wright. "They're excited."

And for some members of the Drillers and Old Dominion Hitters, it probably feels like they've been waiting 10 years to get back on the baseball field for the first time since COVID-19 shut down their seasons in March. Tuesday: it was time.

The league will feature only four teams of college baseball players after eight squads competed last summer. But, as many college summer leagues across the country were forced to cancel their 2020 seasons, any campaign - even a modified one, is a welcome sight.

Unlike most years, nearly all the players in the Tidewater Summer League are local - as COVID-19 has prevented the league from using host families and hotels for out-of-town players.
In addition to modifying its number of teams, league commissioner Michael Dooley has also adjusted game operations in order to adhere to restrictions put in place due to the pandemic. Michael Dooley has been the commissioner since the mid-1990s.

"Tonight and this summer, it's going to have a lot more meaning," Dooley told News 3 Sports Director Adam Winkler Tuesday. "This is going to mean a lot more than any summer seasons ever have throughout the history of baseball. This is a very unique year."

And these unique times call for unique rules. Players had their temperatures taken upon walking into War Memorial Stadium for Tuesday's season opener. On the field, there is no shared water, no shared equipment and no spitting. And, as far as sitting, many players are outside of the dugout to practice social distancing. Additionally, players, coaches and umpires will be required to sign a waiver allowing the Tidewater Summer League to inform other league members of any positive COVID-19 test. The number of fans in attendance will also be modified. For instance, only 50 fans (not including parents of players) were allowed at Tuesday's season opener in Hampton.

"There's a long, long list that had to be checked off to get us to this point," Dooley explained.

So if you can't spit on it, how do you get a baseball ready for play? Well, in a global pandemic - you use a Lysol rag.

"We're going to do what it takes," Coach Wright said smiling. "We don't want to do anything that causes a problem, because we want to keep playing."

It might look a bit different, but baseball is back - so let's embrace it. Just not with a physical embrace, even though we've been separated for months.