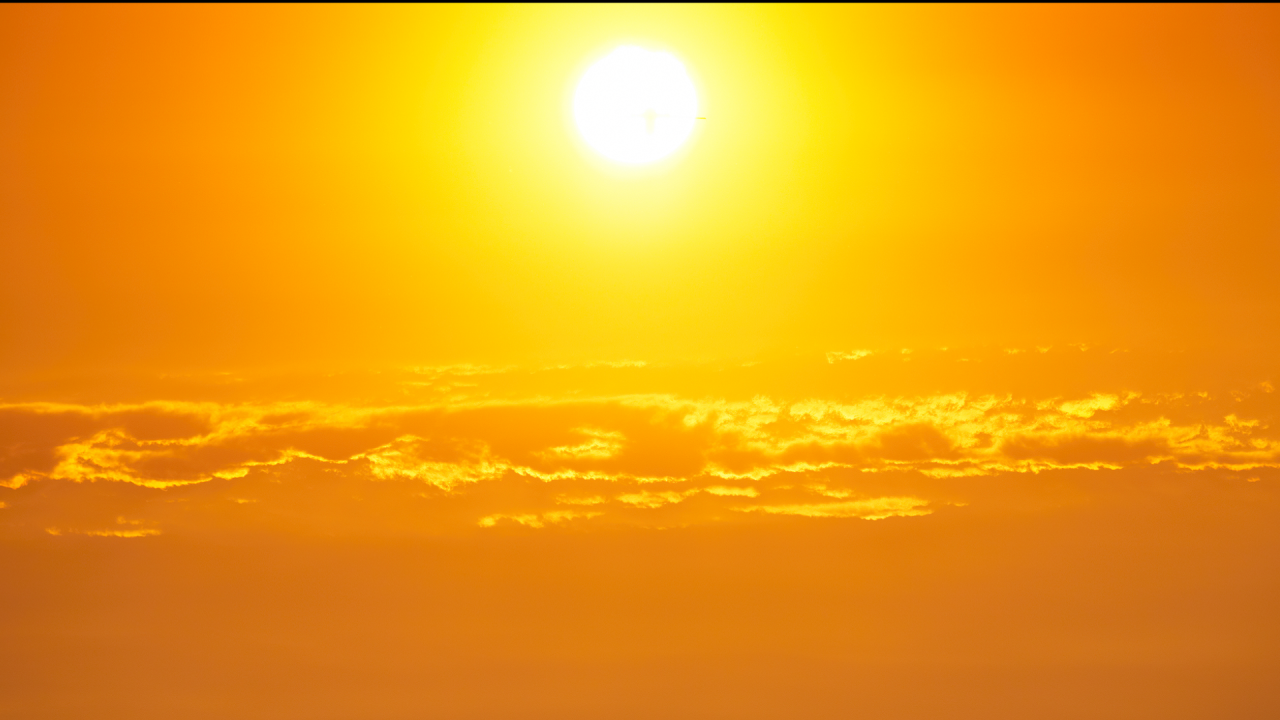 Partly cloudy overnight with lows in the low 70s. Some patchy fog is possible.

An area of low pressure will approach from the southwest and move toward the northeast Wednesday through Friday. This will give us a chance for some scattered showers and storms.

The humidity will continue to rise into the weekend with dewpoints near 75 degrees. This will make for some uncomfortable conditions. Highs will climb to the low 90s over the weekend, but will feel closer to the triple digits.

Tropical Storm Edouard is moving toward the northeast near 35 mph, and an even faster motion in that general direction is anticipated during the next couple of days. Maximum sustained winds are near 40 mph with higher gusts. Little significant change in strength is forecast before Edouard is forecast to become post-tropical on Monday.

A small low pressure system is located over the northern Gulf of Mexico about 100 miles south-southwest of Panama City, Florida. While the low currently has limited thunderstorm activity, some development is still possible before it moves inland early Monday. This system is expected to evolve into a larger low pressure system and move northeastward, possibly emerging offshore of the Carolinas later this week where environmental conditions are expected to be more conducive for development.

A strong tropical wave, centered about 700 miles east of the Windward Islands, is producing disorganized showers and thunderstorms. Some slight development of this system is possible on Monday before environmental conditions become hostile for development on Tuesday. The wave is forecast to move through the Lesser Antilles on Tuesday and could produce locally heavy rainfall as well as gusty winds on some of those islands.