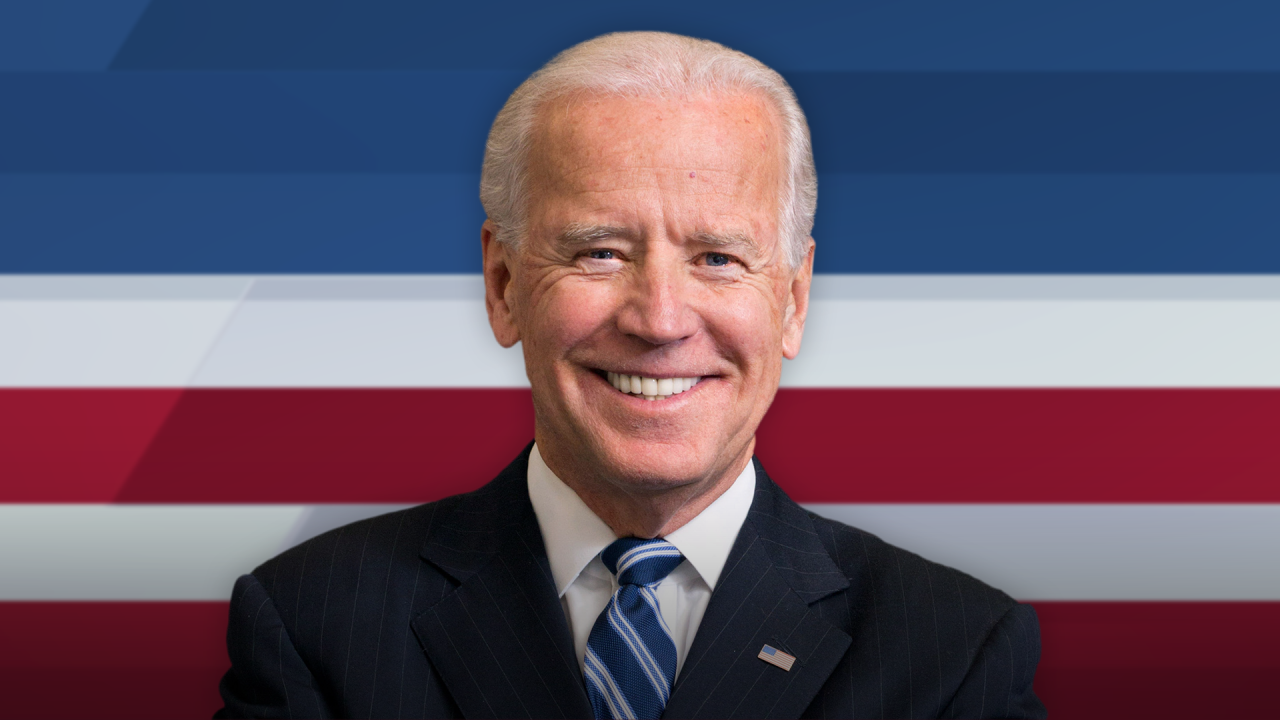 RICHMOND, Va. - Democratic presidential nominee Joe Biden has won the Commonwealth of Virginia, according to a projection from CBS News early Wednesday morning.

The state has 13 electoral votes.

While Virginia was considered a swing state as recently as 2012, according to the Associated Press, it has trended sharply toward Democrats over the past decade. Republicans haven't won the presidential election in the Commonwealth since 2004 when George W. Bush defeated Democrat John Kerry.

Both Biden and his challenger, President Donald Trump, a Republican, have campaigned in Hampton Roads. The former vice president held a rally at Norfolk's Booker T. Washington High School ahead of Super Tuesday in March, and President Trump rallied at the Newport News/Williamsburg International Airport in September.