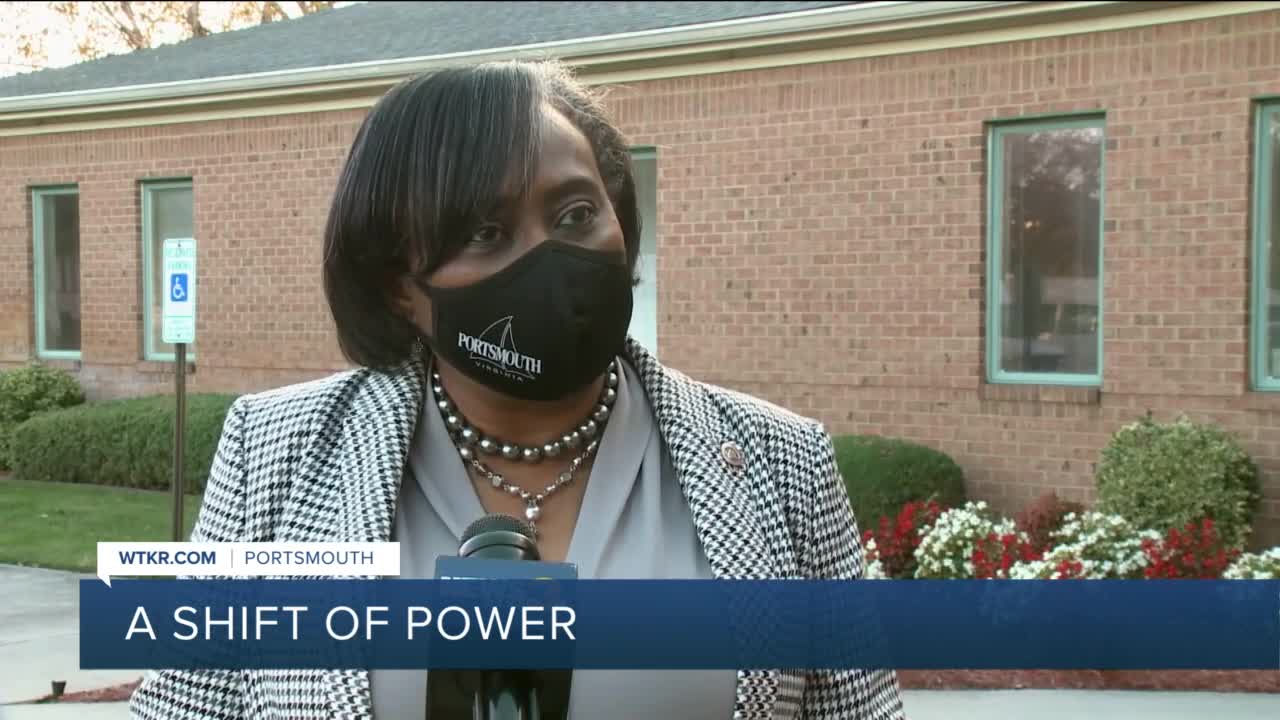 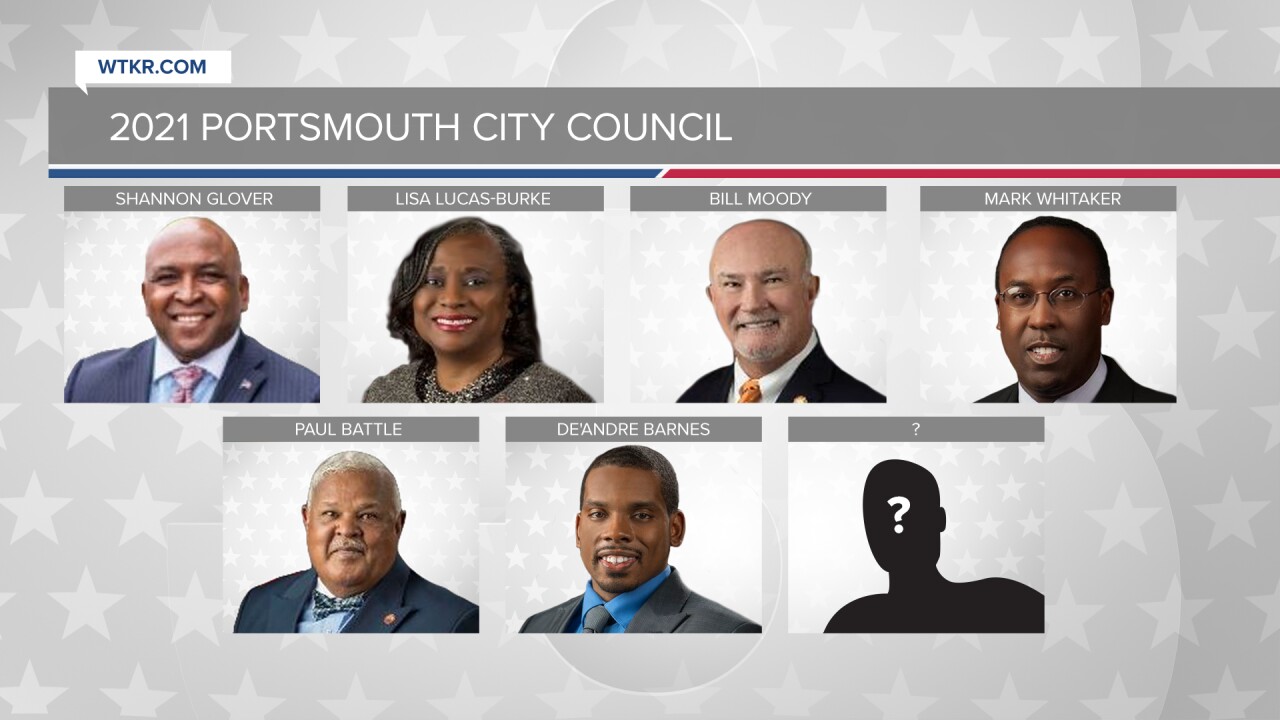 PORTSMOUTH, Va. – The results from the November 3 election are clear.

“There were Blacks and whites coming together saying that this is the picture of our city that we want to see,” said Milton Blount.

The picture being of next year's Portsmouth City Council. A seventh member will be appointed by the council next year.

“There seems to be, from my perspective, a greater transparency when there is a stronger presence of African American leadership around the table,” adds Blount.

Blount grew up in the city. He is the senior pastor at New Mt. Olivet Baptist Church on County Street in Portsmouth and the president of the MLK Steering Committee.

“There is a new sense of urgency as it relates to the make-up of leadership in this city, representing the City of Portsmouth,” said Blount.

African Americans make up more than 50% of the city’s population. The current council is currently split with three Black members.

Current Vice Mayor Lisa Lucas-Burke says the split makes it hard to get work done because of the city’s historic racial divide.

“I think it’s hindered the community. It's put us at a roadblock where we can't go forward,” said Lucas-Burke.

She says she believes that will change.

“We will have an advantage on some of the things where we didn’t have a fair share of the pie. We should be able to make a difference in those areas.”

Starting with creating economic opportunities for the African American community.

Lucas-Burke says she’s glad the casino referendum on the ballot passed. The casino will be operated by Chicago based company Rush Street Gaming, which promised to make minority hiring a promise.

“Eradicate what we call the 'good ole boy network' but is open to everybody getting an opportunity,” said Blount.

Another key issue Pastor Blount on which hopes this new council can agree is the proper funding of public schools across the city.

“I expect to see the end to fighting, the back-and-forth over funding for our school system,” he adds.

The vice mayor says those fights stem from some council members not relating with the community they represent.

“You look at the council and you have older white men or older white women who don’t have children in the school system,” said Lucas-Burke.

So, that ends up affecting how they've voted in the past. She says even though there’s a better representation, fairness across the entire city comes first.

“I’m not saying that everyone who is white is wrong and everyone who is Black is right. We all have some faults, but we need to be able to find a way for us to come together and start the healing process.”