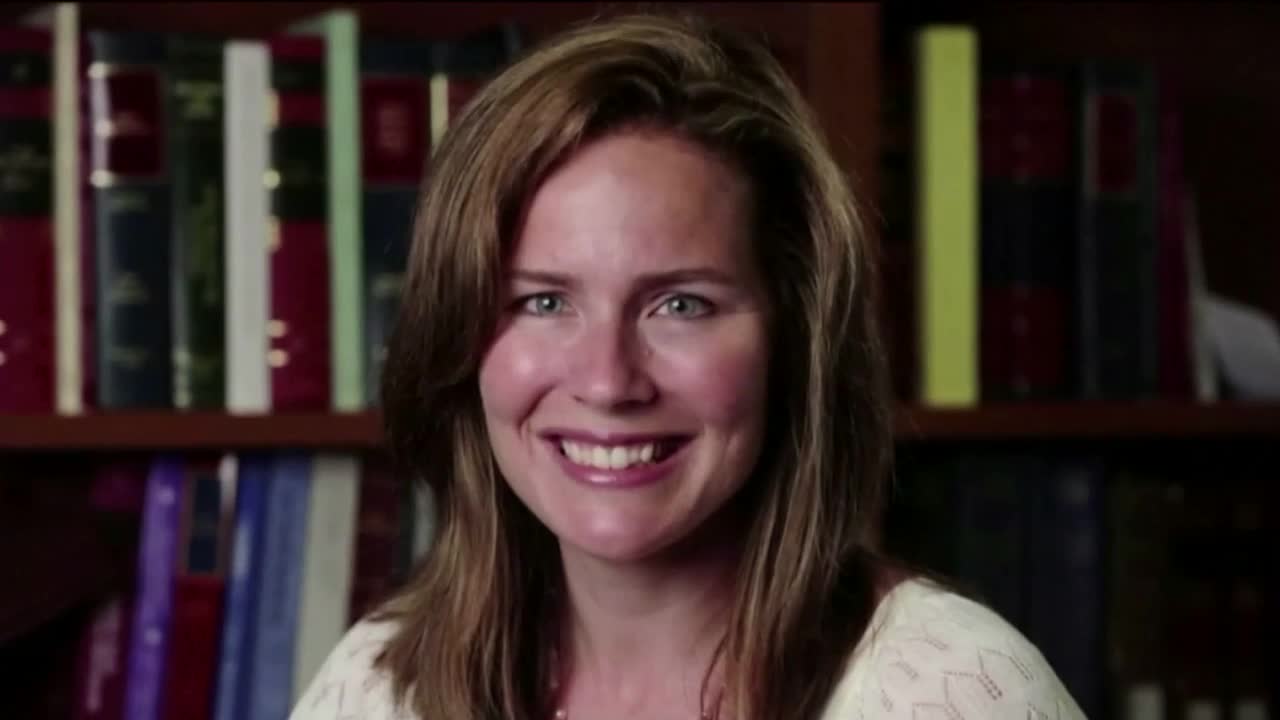 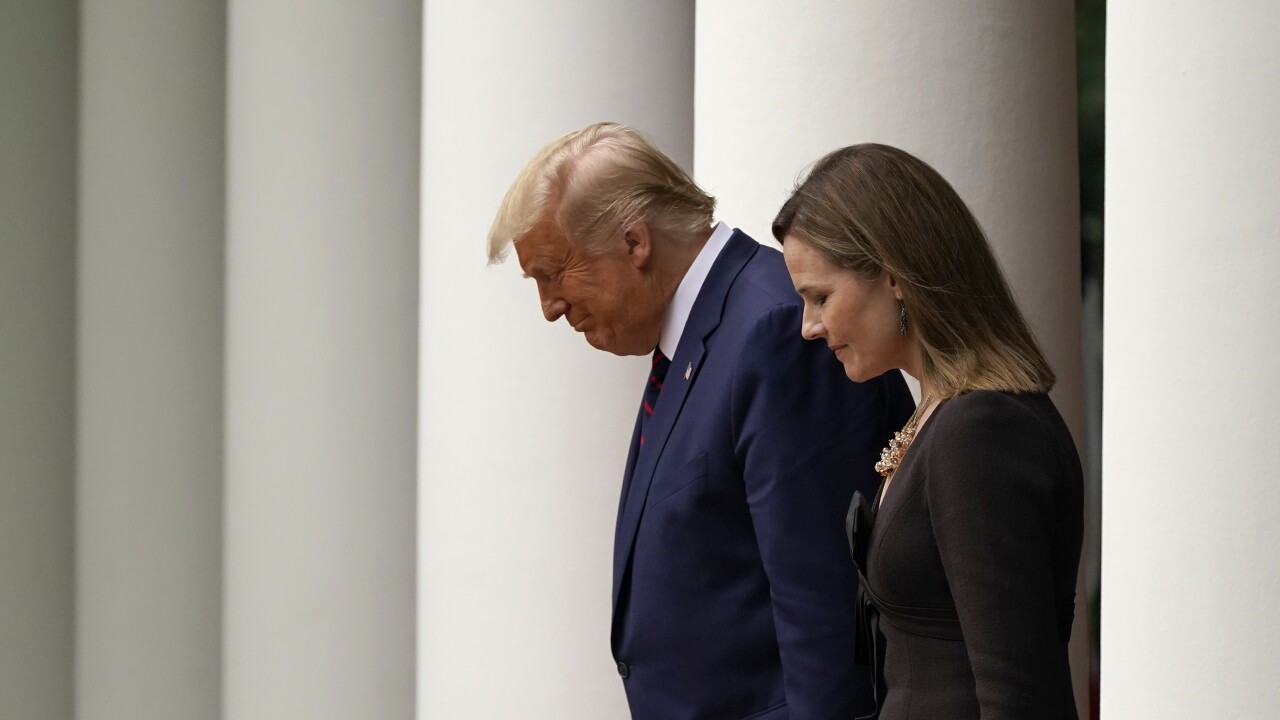 HAMPTON ROADS, Va. - President Trump named Judge Amy Coney Barrett as his nominee to the U.S. Supreme Court during a ceremony in the Rose Garden Saturday. Barrett succeeds the late Justice Ruth Bader Ginsburg, who passed away on Sept. 18.

Barrett, 48, is a federal judge for the U.S. Court of Appeals, a devout Catholic and a mother of seven.

She is a former Notre Dame law professor and clerked for the late Justice Antonin Scalia.

If Judge Barrett is confirmed, that would give the court a 6 - 3 conservative majority, shifting the nation’s highest court further right.

State and local leaders weighed in on the pick.

“She has stated that she is opposed to Roe v. Wade and has stated as much,” said Sen. Locke. “I think that with her appointment, should she be confirmed, Roe v. Wade is in jeopardy, and women's ability to make their own health care choices will indeed be in jeopardy.

Dr. Eric Claville is a political analyst and a director of Center for African American Public Policy at Norfolk State University. He said Saturday’s nomination is a historic moment.

“Justices are tasked with deciding cases based upon legal philosophies, fact and the law,” Claville said. “Typically, politics does not enter into these decisions; however, we do know that the interpretation of the law can be more conservative, or it can be more liberal.”

According to Claville, having a super majority in the court could make the other side nervous.

“However, we have seen that the court itself has evolved over time,” he said. “Justices that have been appointed by conservative presidents have turned out to become more liberal or down the middle of their rulings.”

“This demonstrates the hypocrisy that has been shown over Supreme Court appointments from 2016 to 2020 when we we’re told you don’t do it in an election year; you wait until after the election itself,” Locke said.

Sen. Warner sent a statement that read in part, “This is not a question of judicial qualifications or temperament – this is about following the standard established by Majority Leader Mitch McConnell in 2016, when he refused – over my own strong objections – to consider President Obama’s Supreme Court nominee 10 months prior to the election. That’s now the precedent. We can’t have one set of rules for Democratic presidents, and a different set of rules for Republican presidents. Our system of checks and balances, which has held strong and lasting for more than 200 years, was simply not meant to bear the brunt of such cynicism and hypocrisy.”

Sen. Kaine said, “I’ve said from the beginning that Senator McConnell should follow his own precedent from 2016: this vacancy should be filled by the winner of the ongoing election. I intend to follow that precedent and will not support anyone’s confirmation until we know the election results. There are less than 40 days between now and Election Day, and voting is already underway in Virginia and other states. Given the stakes—health care, fundamental rights, the integrity of the Court—rushing a confirmation vote before the American people have weighed in would be reckless.”

“President Trump has delivered yet another win for conservatives by picking Amy Coney Barrett, who is extremely qualified and has an ironclad record of defending the constitution,” said NCGOP Chairman Michael Whatley. “We look forward to seeing the Senate, particularly, Sen. Thom Tillis, work with President Trump to fill the seat despite petty, partisan protests from hypocritical Democrats.”

Republicans in the U.S. Senate want to get the confirmation hearings done before Election Day.