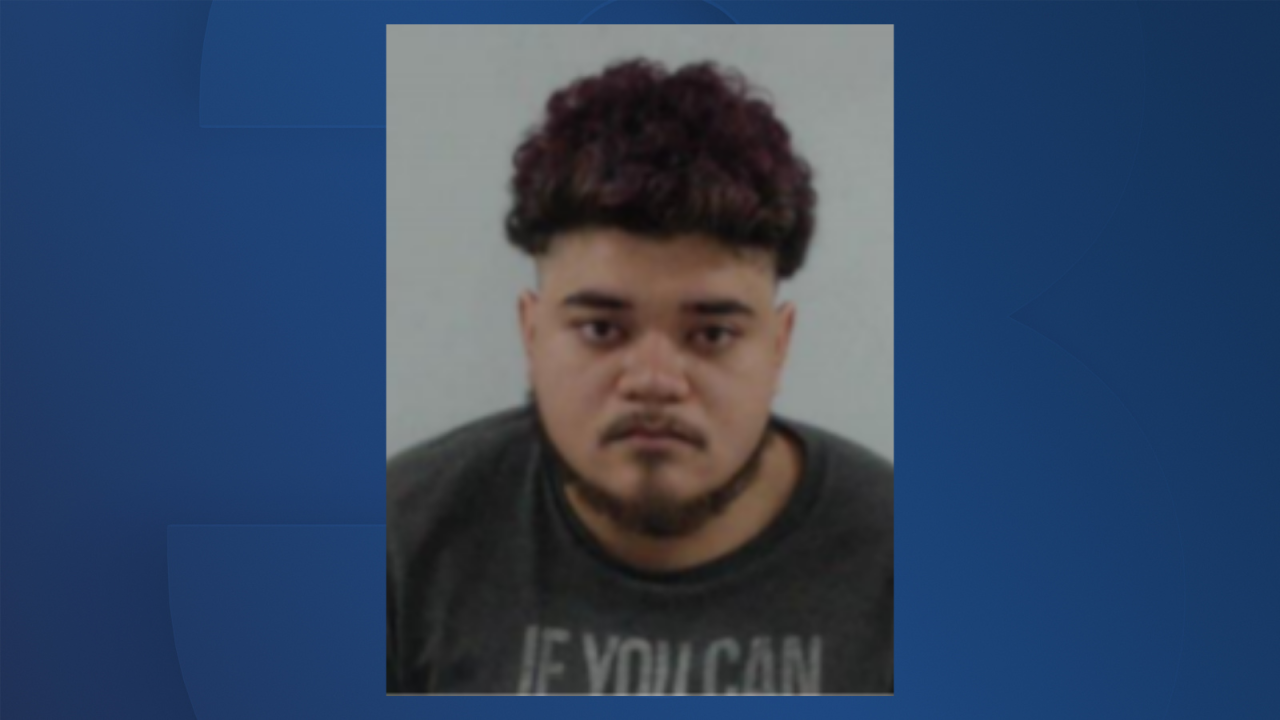 LAKE CITY, Fla. - A man accused of speeding through a crowd of demonstrators during a Black Lives Matter protest at the Virginia Beach Oceanfront in May has been arrested in Florida.

On Wednesday, September 30 around 10:50 p.m., officers from the Lake City Police Department responded to a delayed disturbance near W US Hwy 90 and I-75. When they arrived on scene, they began looking for a suspect based on the description a victim gave them, later finding someone matching the description and asking for his identification.

The person identified himself as Emanual W. Wilder. After running a background check, officials discovered Wilder an active warrant from Virginia Beach for disorderly conduct.

Wilder, 20, was arrested without incident and was taken to the Columbia County Detention Center. Lake City Police say he was not the person officers were initially looking for in connection with the disturbance.

Wilder failed to appear in court again to answer for charges related to the May incident on Atlantic Avenue at the Oceanfront. He was arrested by Virginia Beach Police on June 25 and was charged with several misdemeanors after allegedly driving through a group of Black Lives Matter protesters.

The May 31 protest was one of the first demonstrations in Virginia Beach following the death of George Floyd.

Authorities say Wilder showed up an hour late to his first hearing in July after he was initially charged with reckless driving, abusive language, disturbing the peace and disorderly conduct.

Wilder's September 22 court date was supposed to be continued to a later date, but he needed to show up when the continuance was issued and to also answer for failing to appear in court the first time.