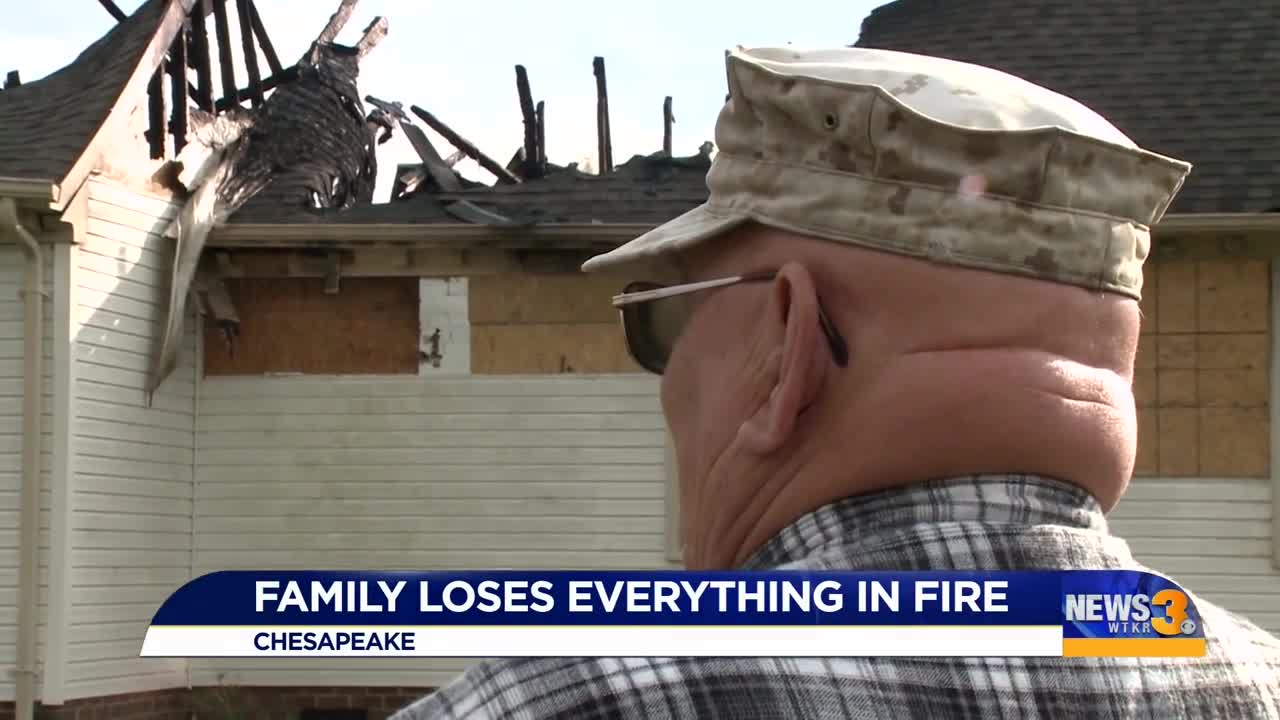 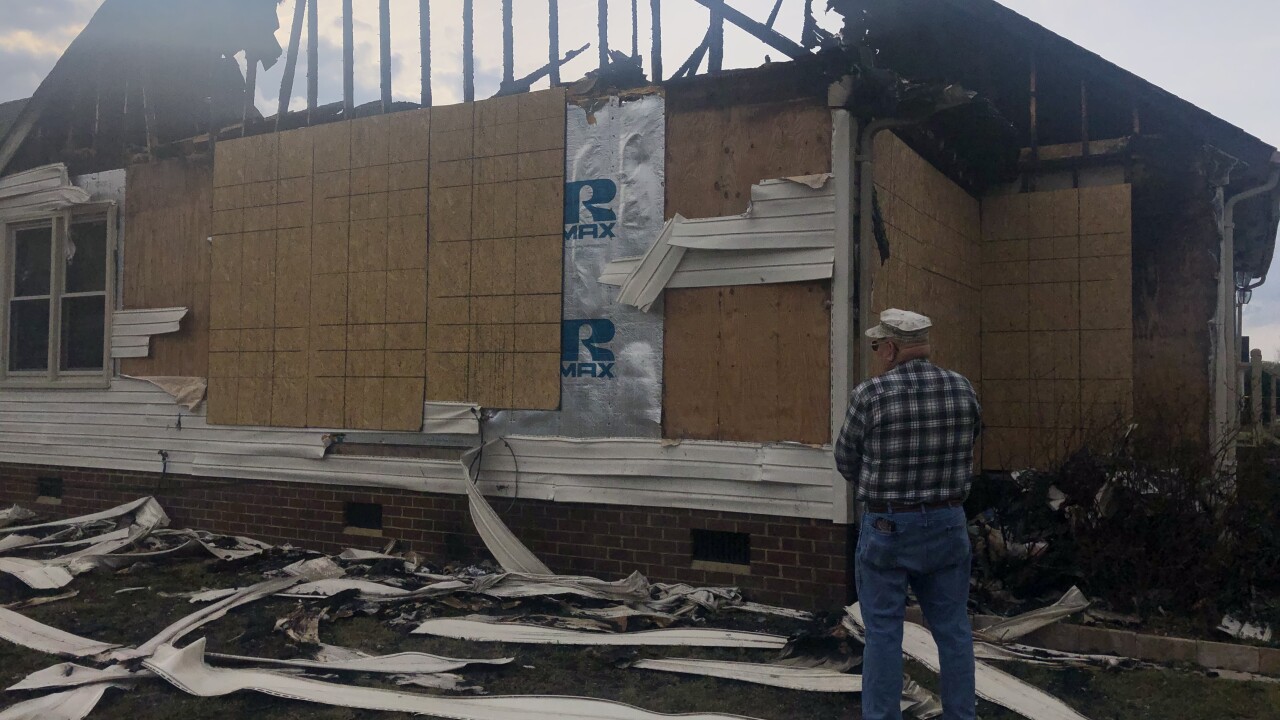 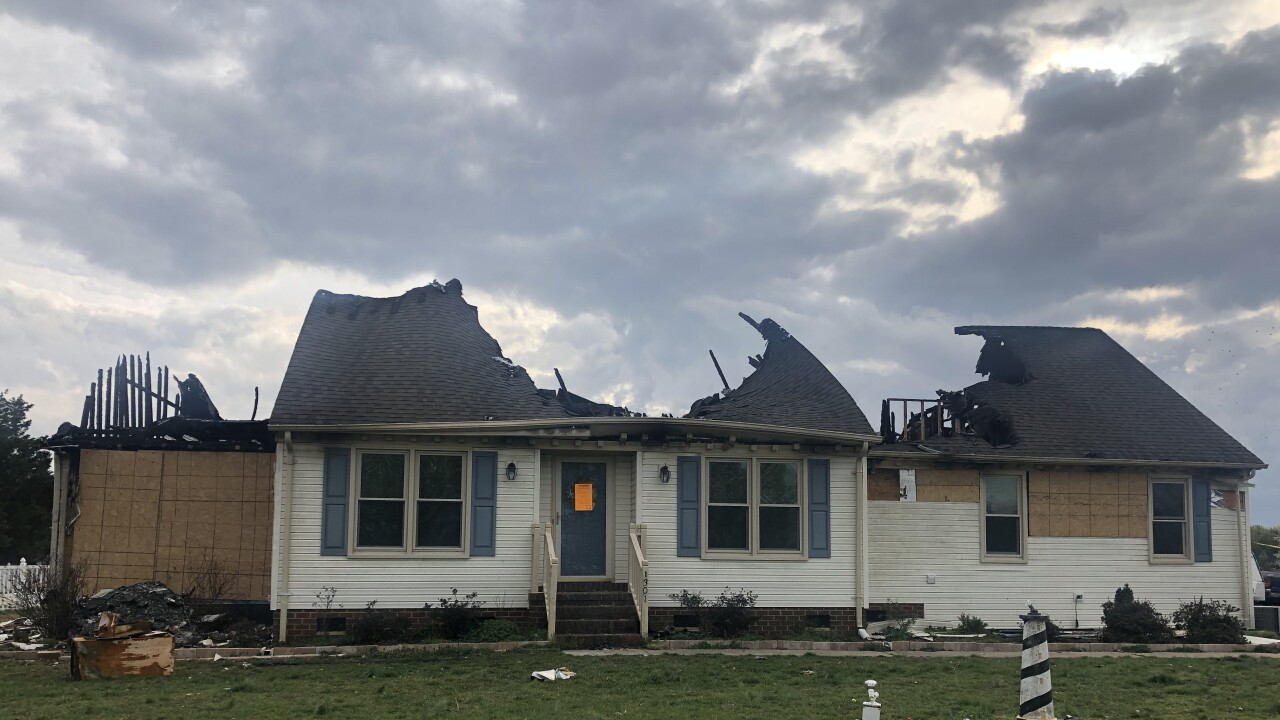 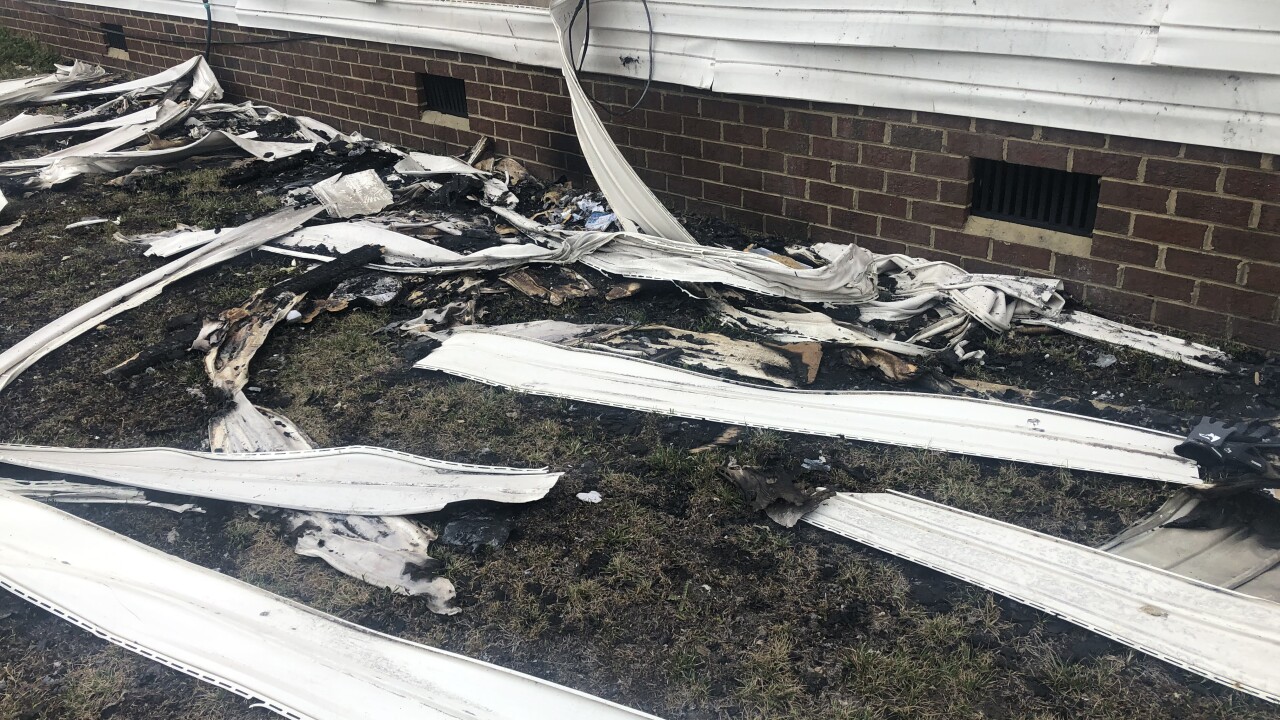 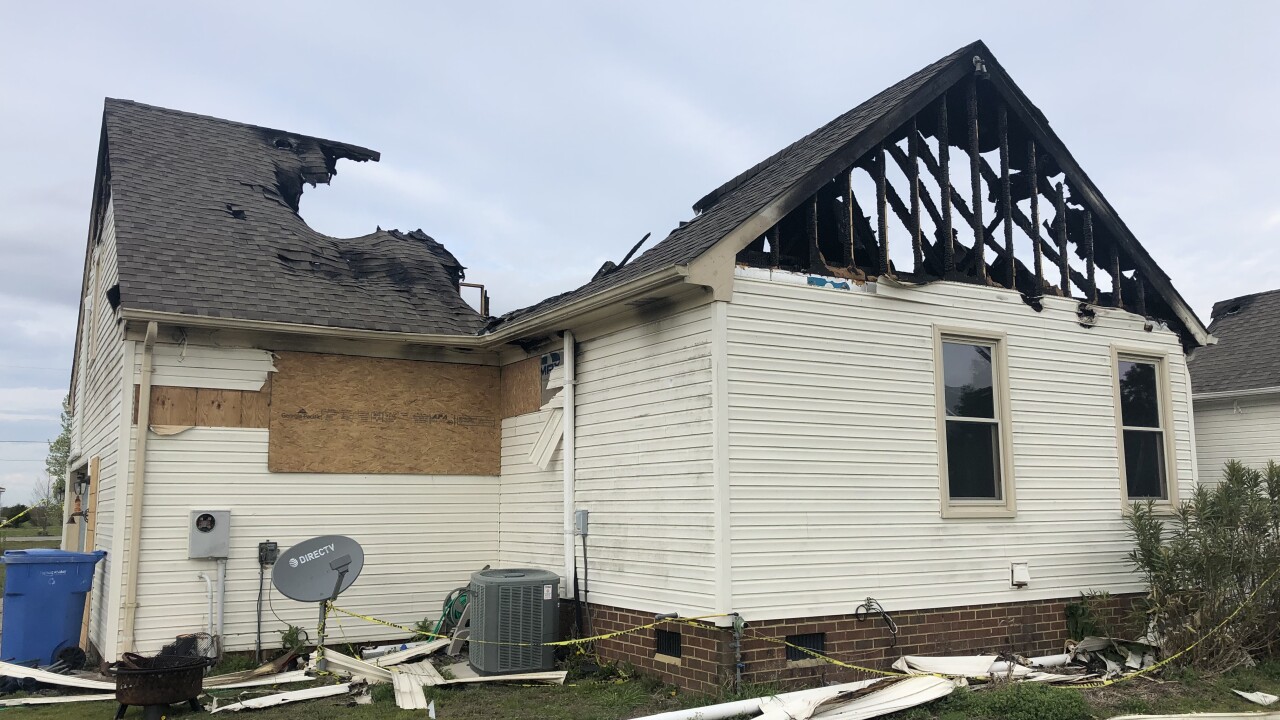 CHESAPEAKE, Va. - Marine Corps veteran Joe Hoadley looks up at his house with a heavy heart -- the roof is collapsed and the interior is charred.

His home on Sanderson Road caught fire last month. Everything he owned was inside, including precious heirlooms dating back to the 1940s.

"My retirement flag was in there from Norfolk Naval Shipyard, all of the scrapbooks, all of the history of me in the Marine Corps and [pictures of my] family. I had a slide projector [with all] of the places I had traveled. [They're all] memories now," Hoadley says.

Hoadley says he built the house with his wife in March of 1995. This month, they would have celebrated 25 years living there.

He says the fire started in the office, but the flames quickly spread through the rest of the home.

The call came in at 1:13 p.m. The first arriving units arrived on scene seven minutes later to find heavy fire and smoke coming from the one-story home.

Hoadley lived there with his wife, two children and 8-year-old granddaughter. All five - plus their two dogs - are now looking for a new place to live, but not all is lost.

"Life will go on, we'll rebuild and the second chapter of our life will begin," he says.

Even though ash fills the space they in which they used to live, the outpouring of love nearly outweighs the pain.

People have reached out from across state lines, and neighbors started a GoFundMe. Hoadley says the donations have exceeded expectations.

The pictures, flags and uniforms may be gone, but the love is strong.