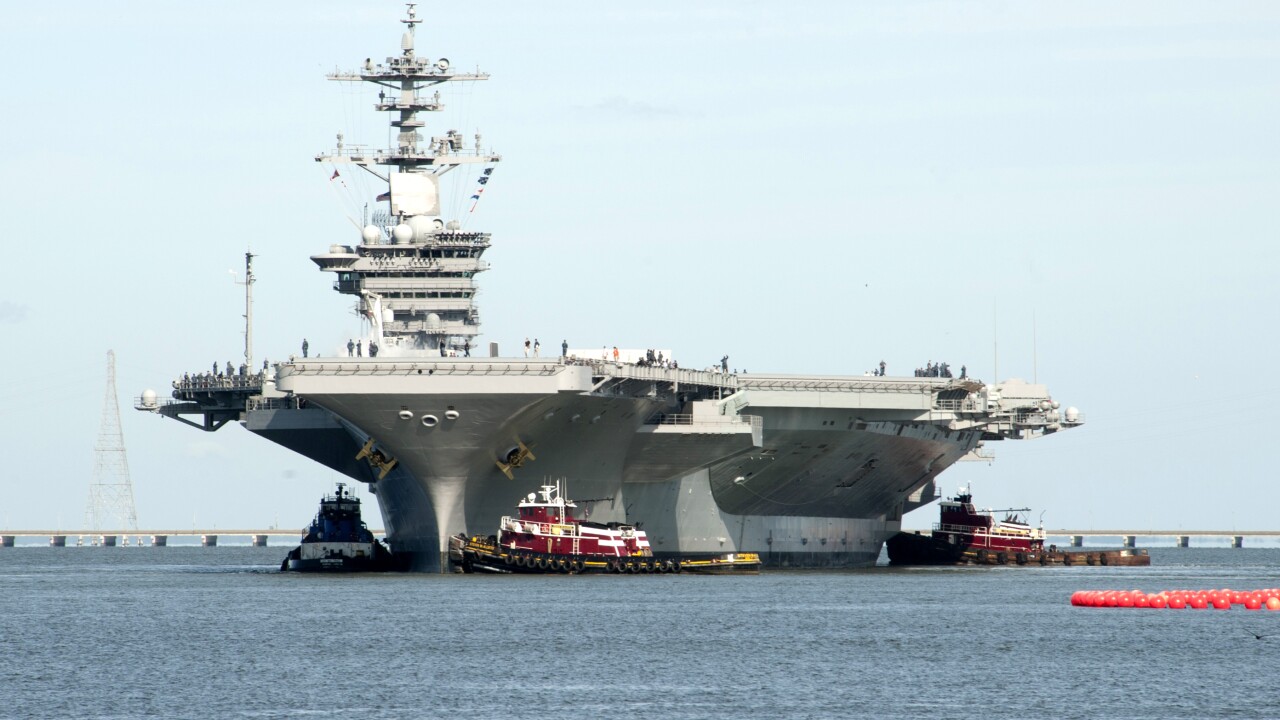 The USS Theodore Roosevelt returned to its homeport of San Diego on Thursday.

This ended a deployment marked by a COVID-19 outbreak on board and controversy with the now former commanding officer.

The outbreak led to more than a thousand crew members becoming infected and the death of one sailor.

The ship was sidelined for nearly two months in Guam while sailors recovered and while the outbreak was contained.

Former commanding officer Captain Brett Cozier was removed from command of the ship after a letter he wrote asking for help as the outbreak began was leaked.

The former acting Secretary of the Navy Thomas Modly later resigned for comments he made about Cozier.

The Theodore Roosevelt is set to change homeports to Washington State within the next year.