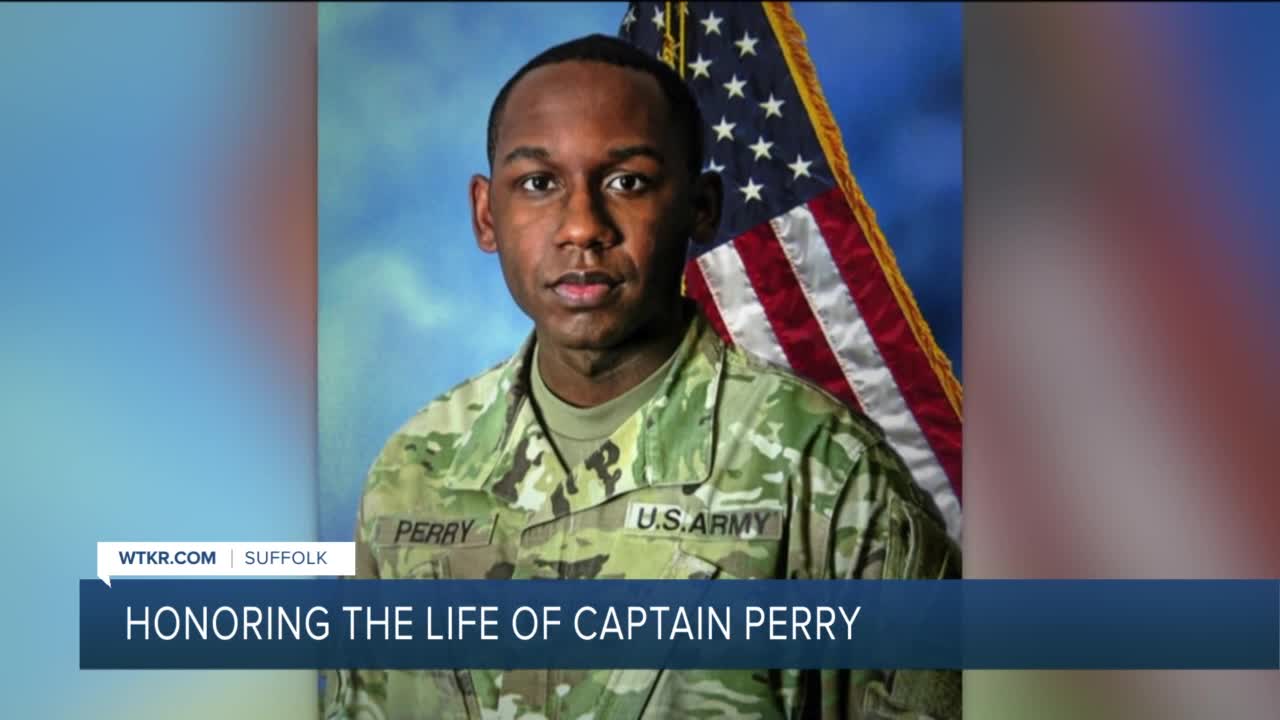 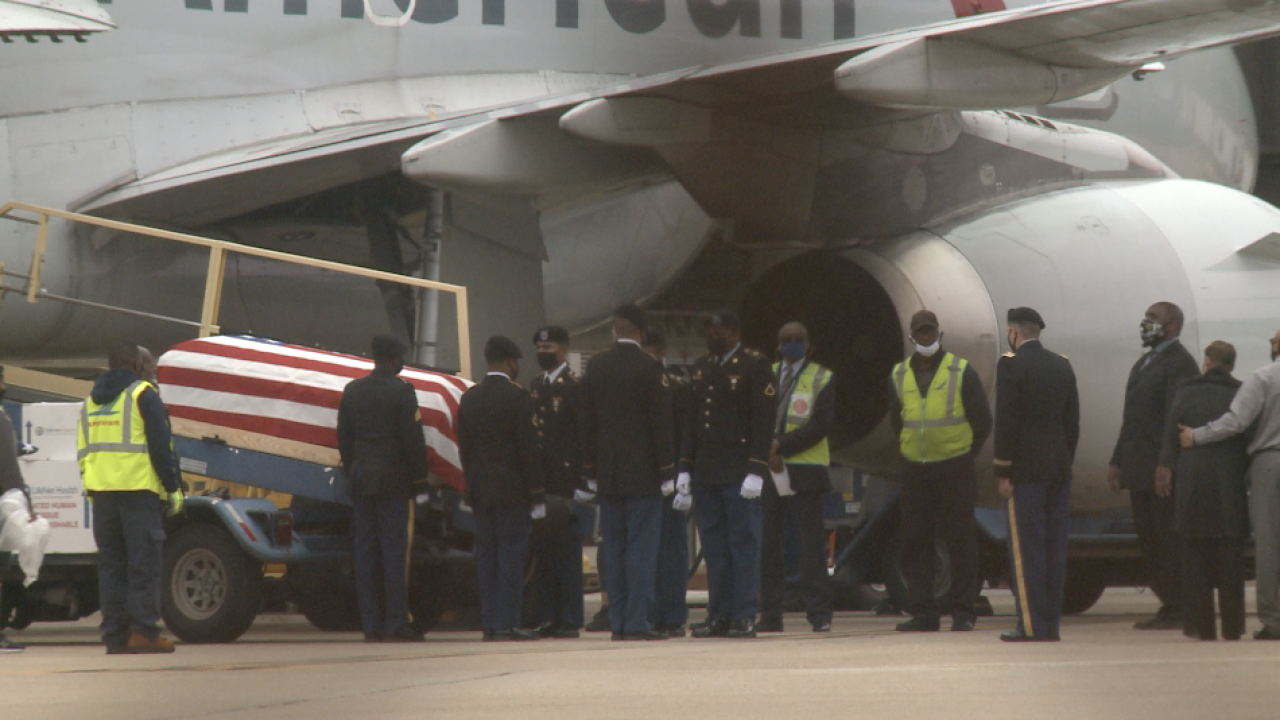 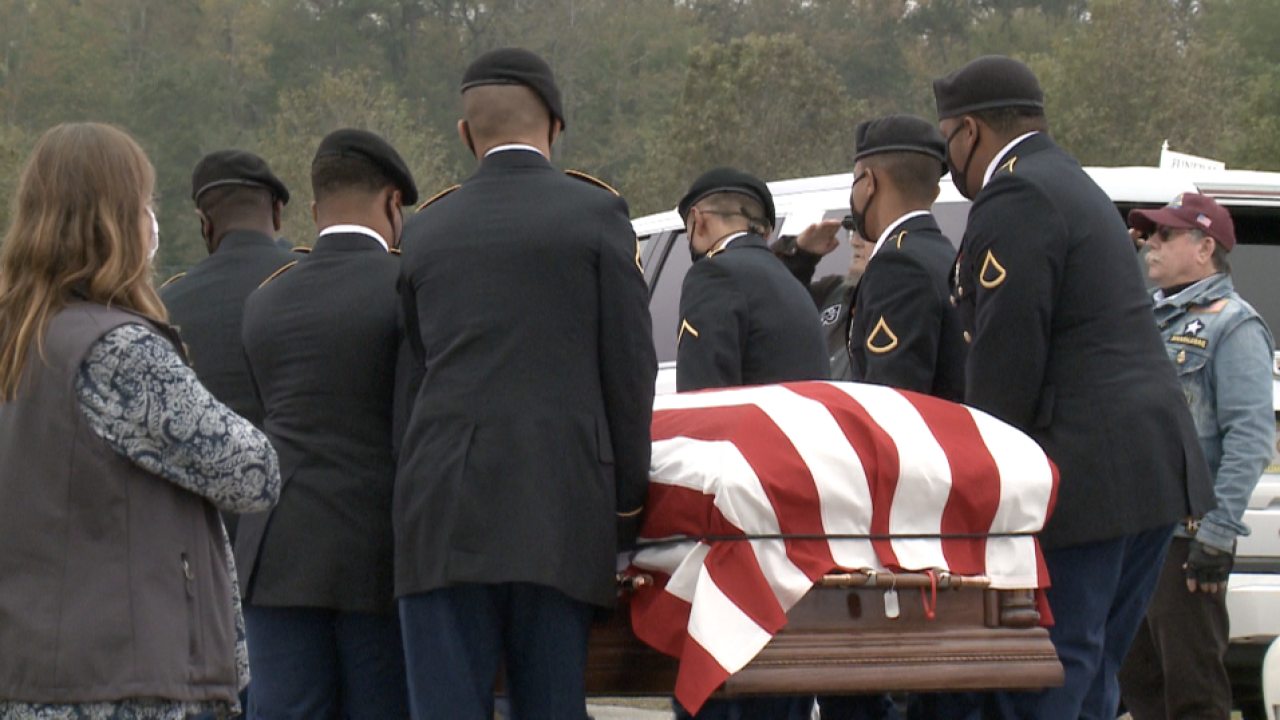 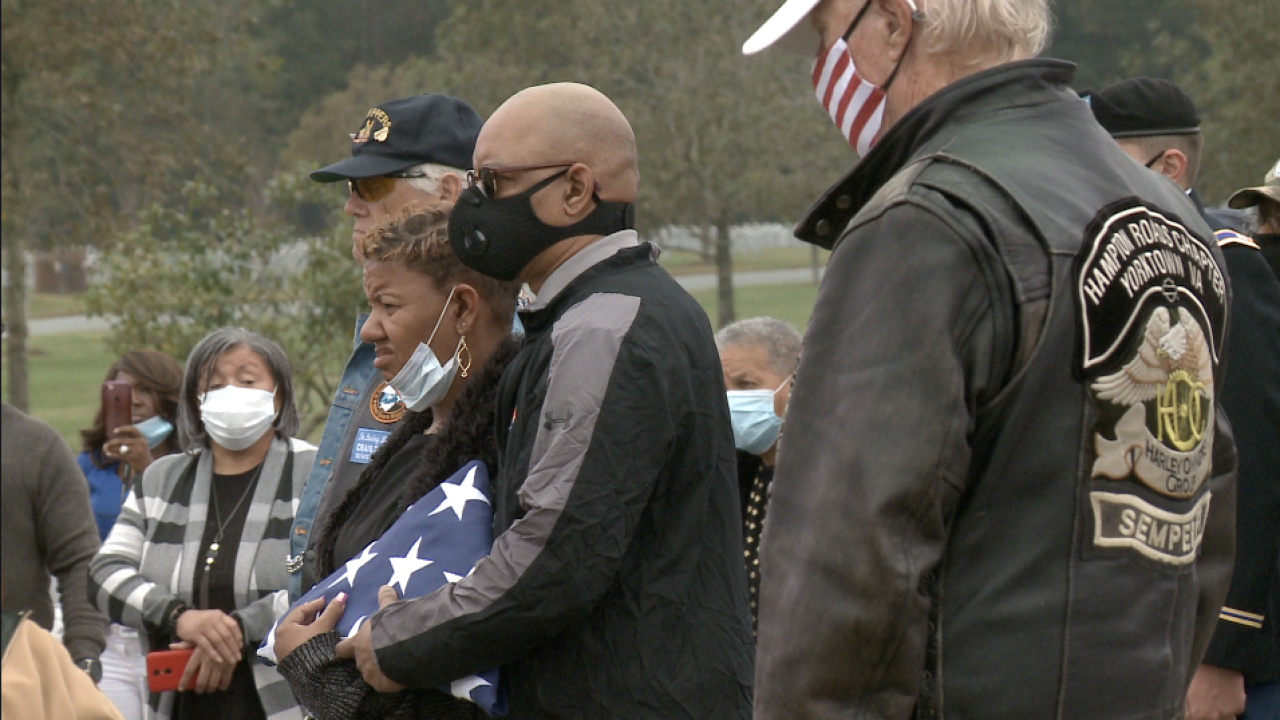 NEWPORT NEWS, Va. - Malcolm Perry has been on American Airlines many times before, but on Tuesday morning, he took his last trip home.

His mother Dana, an American Airlines employee, said, "Knowing that he came in on the airline that I work for was kind of numbing because I'm going to be seeing that flight often."

Cloaked in an American flag, the 27-year-old was removed from the plane.

The love felt as thick as the fog as he was surrounded by family on the tarmac and friends inside the gate.

"What's getting me through it is the help of the people, the help of my coworkers and the help of my friends, but there's no way that anybody could have prepared for that," Dana Perry said.

Captain Malcolm Perry was killed earlier this month while stationed at Fort Bliss in Texas.

According to CBS4, 27-year-old Malcolm Xavier Perry called 911 after a Jeep Wrangler intentionally rammed his car, telling the dispatcher ,"I am going to die" moments before the crash. When officers and firefighters arrived at the scene, they found the car on fire and Perry dead.

Two people have been arrested in connection with his death.

After Capt. Perry was removed from the plane, the Patriot Guard escorted him to the Albert G. Horton, Jr. Memorial Veterans Cemetery, where he was laid to rest.

"I'm very proud that we were able to be accepted here and that he's a leader [and] that he was able to be placed on the front row. So even though it's sad, he was put where God meant for him to be at this time in his life," said Perry. "He was very compassionate, he was very lovable [and] he cared about people."