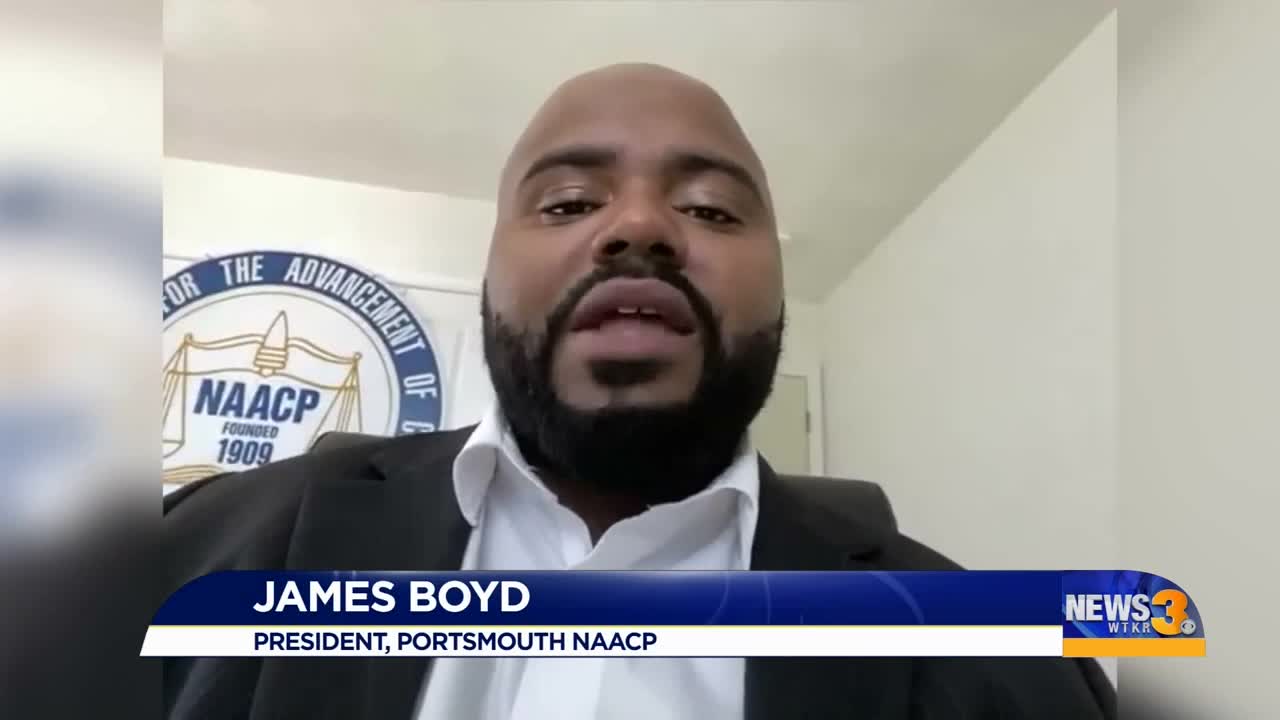 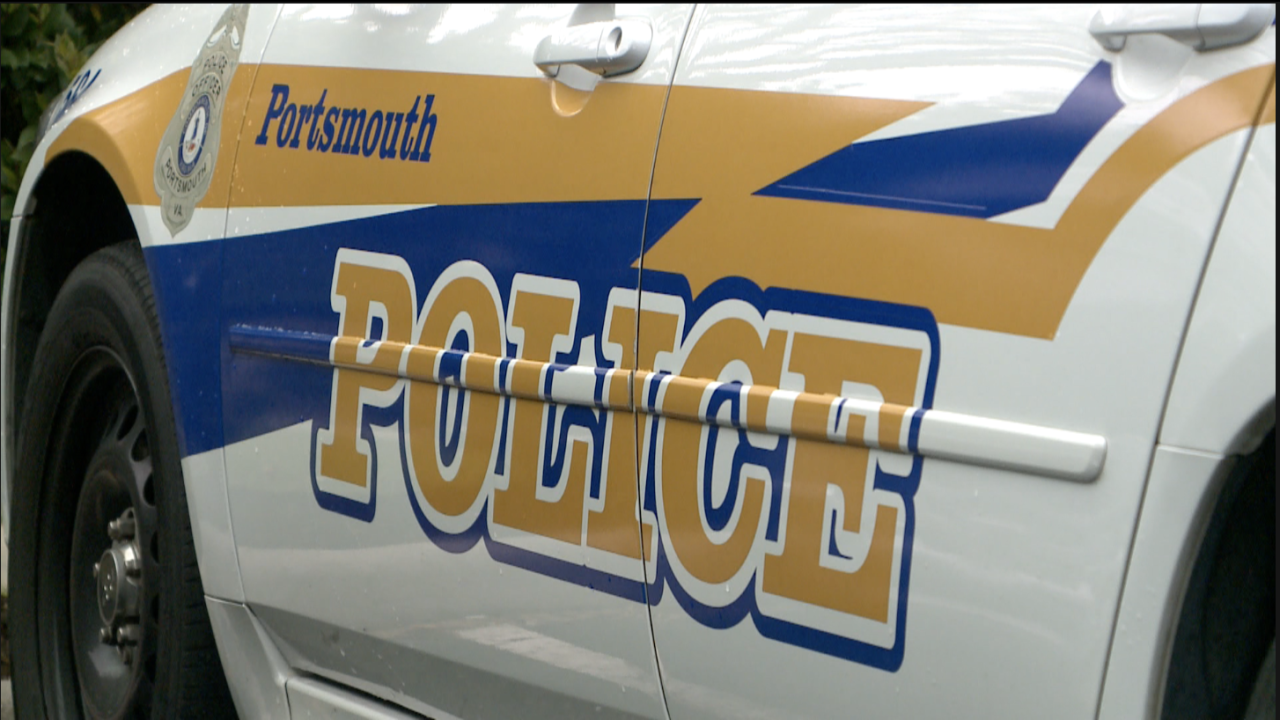 PORTSMOUTH, Va. — Amid national scrutiny of police policy and procedures, a local police department is taking action to improve its relationship with the community.

The Portsmouth Police Department is assembling a Community Advisory Committee to review practices and share community concerns with the chief.

The department is looking for up to 15 people to join. The committee will hold public meetings to review police procedures, programs and be a voice for community issues.

Assistant Police Chief Scott Burke says they are looking for diverse members of the community who live or work in the city.

“Who have an interest in reviewing some of our policies, having frank and open discussions about the policies about trends in law enforcement and community issues,” says Burke.

The committee can recommend policy and practice changes, but ultimately Police Chief Angela Greene makes the final decision. They will not investigate officers or police-citizen interactions and they will not have access to police use-of-force records.

“This is not an oversight committee, and it is not a review board,” says Burke. “It will be advising the chief on matters of policy and concern, but it will not be involved in individual specific employee case reviews.”

But the Portsmouth NAACP says the department needs oversight, not advisory.

"We're advocating for a separate independent citizen oversight committee with subpoena authority that has absolutely nothing to do with the Portsmouth Police Department,” says Portsmouth NAACP President James Boyd.

Members serve two-year terms and are appointed and removed at the discretion of Chief Angela Greene— another point of contention for NAACP leaders.

The NAACP has been openly critical of Chief Greene and says she walked away from talks with the organization.

Burke believes the department has a good relationship with its citizens and believe the advisory committee will improve relations, but the NAACP disagrees.

“They may have a good relationship with certain citizens, but the citizens that have been oppressed and marginalized for generations, there is not that relationship,” says Boyd.

“There’s always room for improvement and just like in any group of people, there’s always going to be a little bit of friction that comes up between them and members and we work our way through them,” says Burke.

The deadline to apply is August 1. Burke says quarterly meetings will begin in September.

The application can be found here.