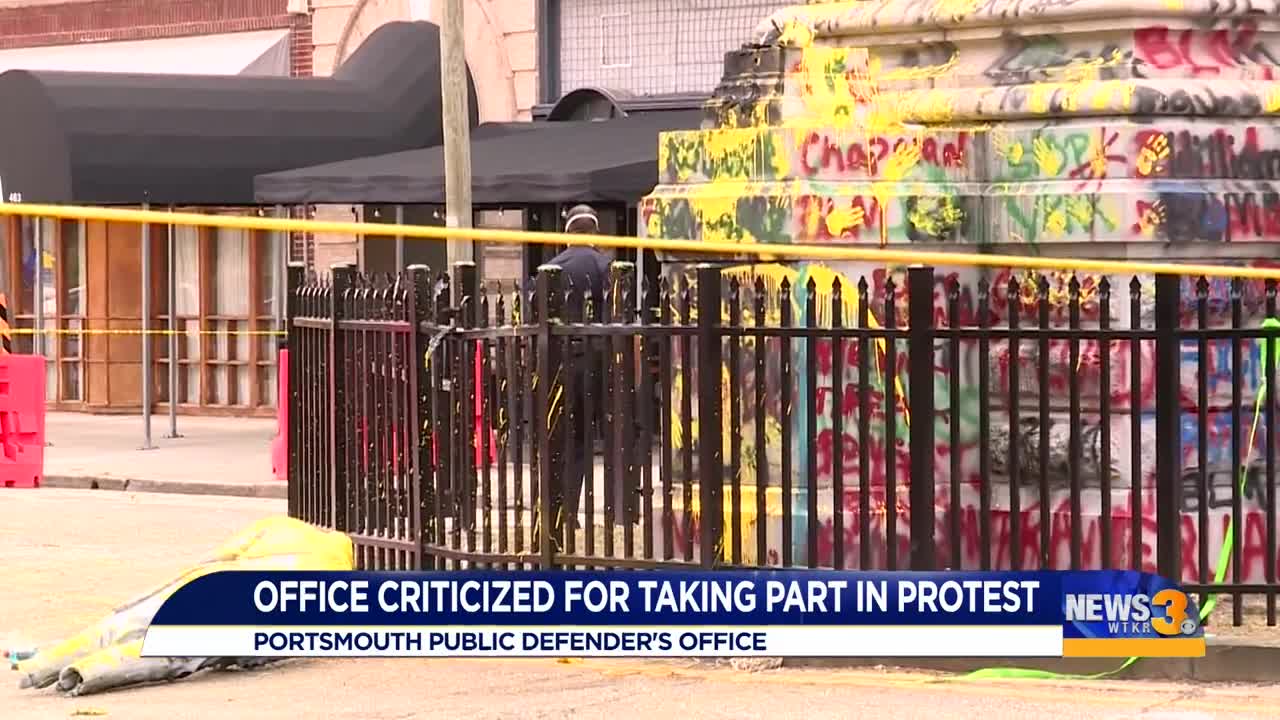 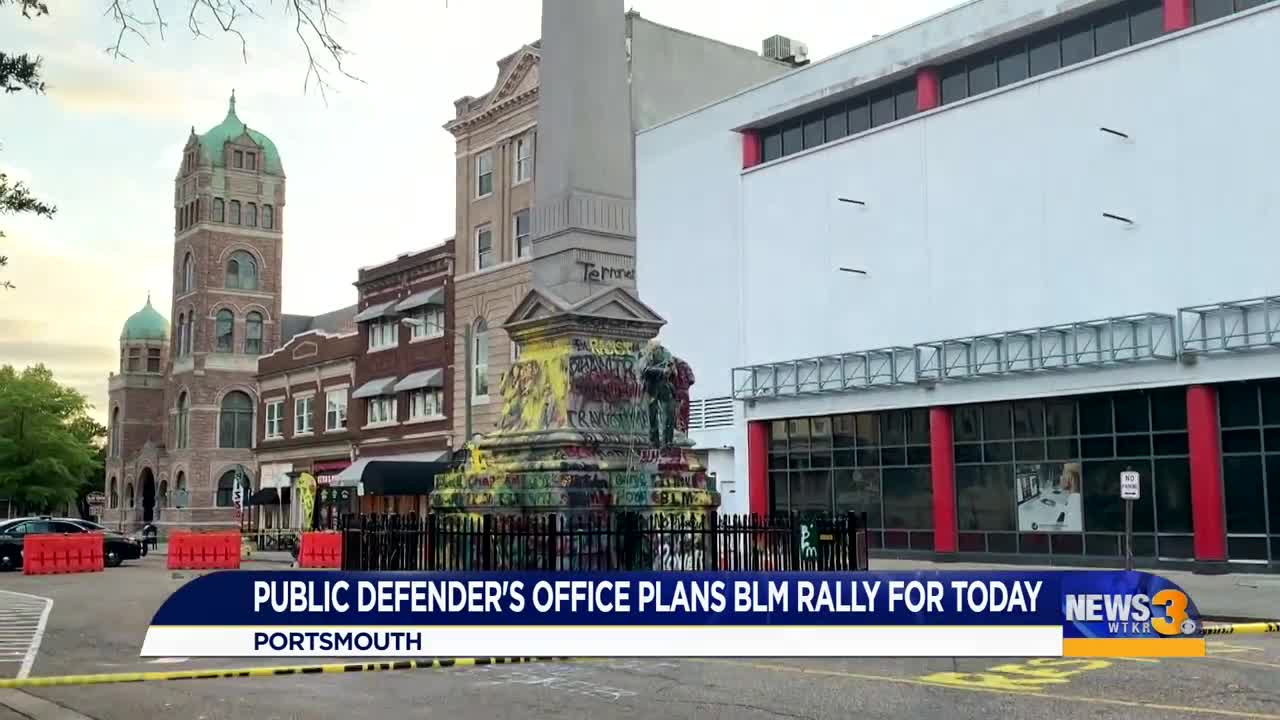 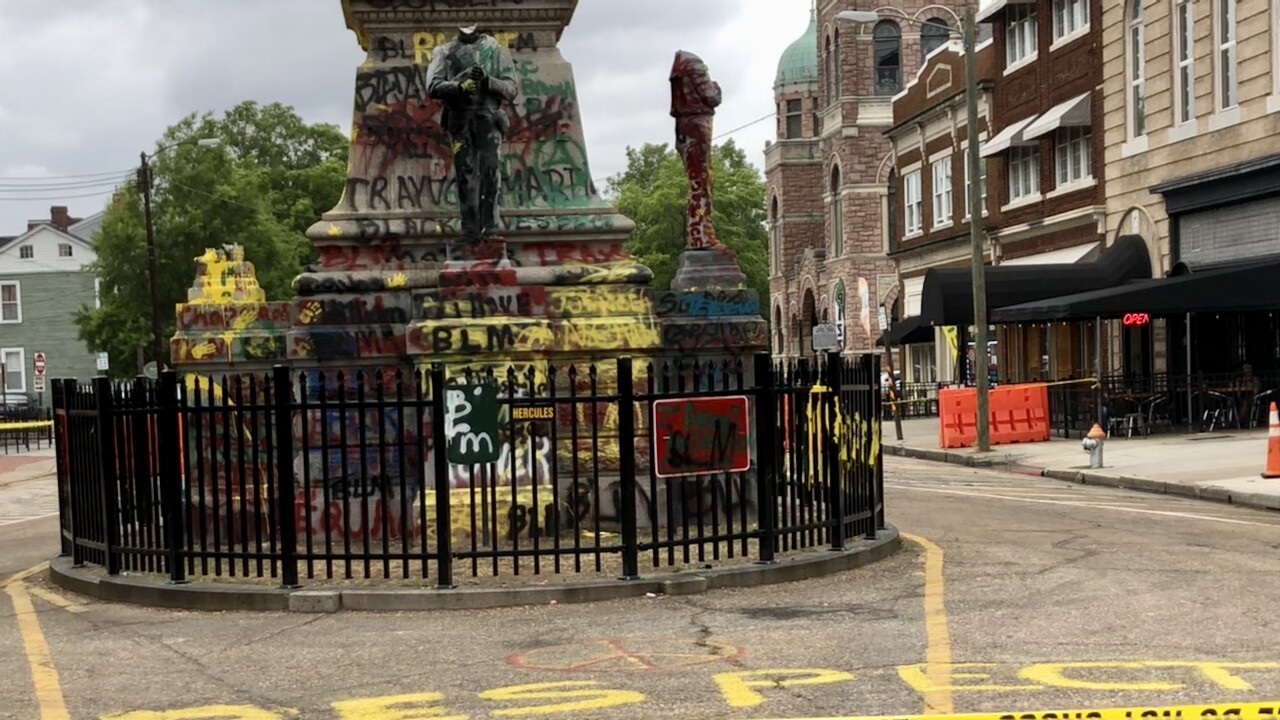 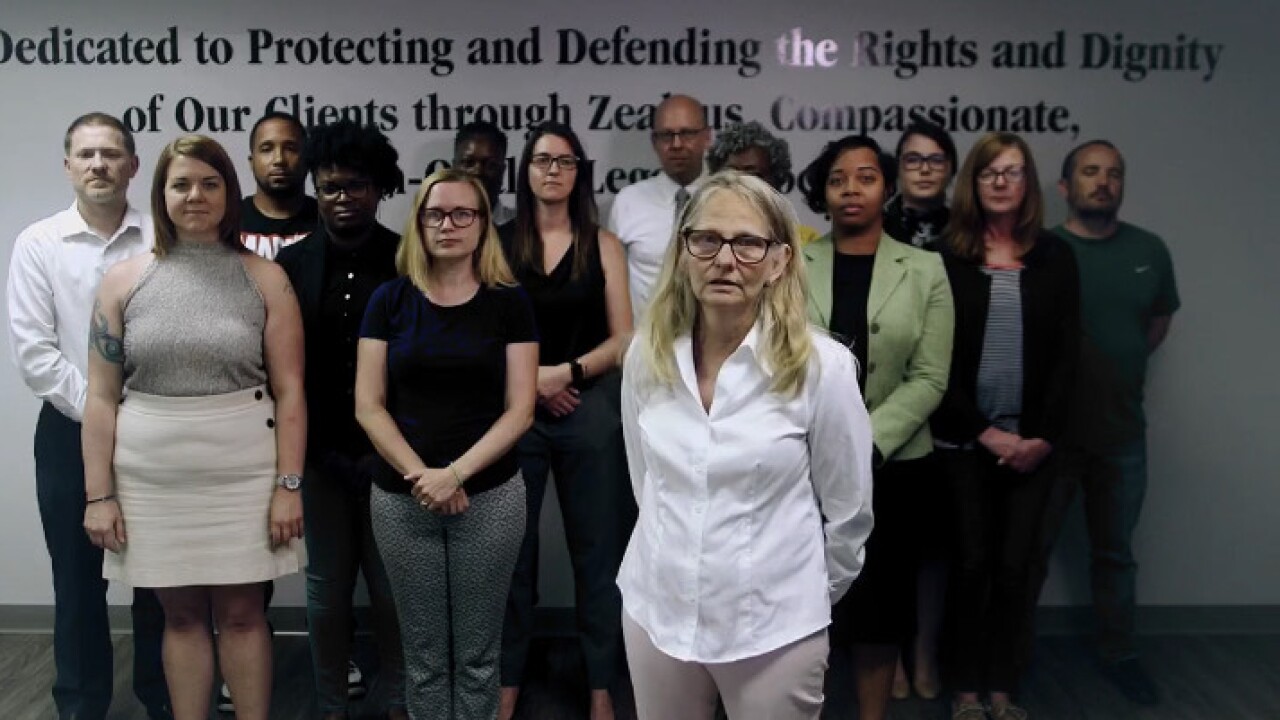 PORTSMOUTH, Va.— The Portsmouth Public Defender Office is taking a stand to denounce racism and taking to the streets to advocate for systemic change, but they face criticism from some who question the role they played in defacing the Confederate monument last week.

Bernardine Gerlach is one of the Deputy Public Defenders. She says she wasn't at last week’s history-making protest of the city’s Confederate monument because she was working from home, but she, and her office, support the removal of the monument.

“We stand with them; we stand up for them; we want to make sure that our voices are heard - along with everybody else’s voice - that change needs to happen everywhere, including here in the City of Portsmouth,” said Gerlach while talking about Black Americans.

The group is hosting “Public Defenders for Black Lives Rally and March” Tuesday starting at 5:30 p.m. at the city jail and ending on High Street at the remains of the Confederate monument.

The office has come under fire for participating in the protest that ended with one man being seriously injured by a falling piece of the monument.

Gerlach was tight-lipped the office’s involvements, but Public Defender Brenda Spry, was seen in video with spray paint in her hand and appeared to be defacing the monument during Wednesday’s protest while accompanied by other colleagues.

“I think it was appropriate for my office mates to be out there showing support. That monument needs to be removed; it needs to come down. If I had been there that day, I would’ve been right there with them,“ said Gerlach.

Protesters involved with defacing and destroying the statue were not arrested.

Ultimately, Gerlach says Tuesday’s rally back to the monument is to let their clients and Portsmouth know that they stand with Black lives.