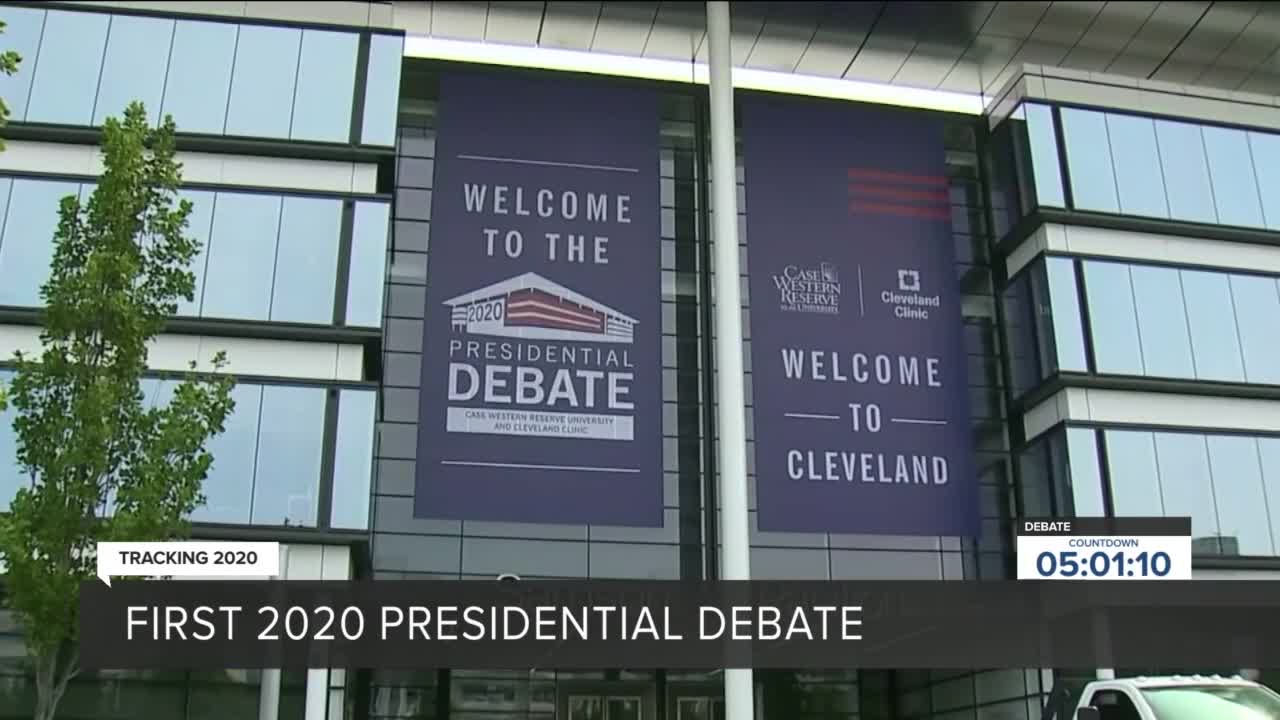 "The key to the Trump campaign in Virginia is our massive ground game," said John Fredericks, the Virginia Trump Delegation Chairman and radio talk show host.

The debate marks the first time Trump and his Democratic rival Joe Biden will share the debate stage. Fredericks expects the Trump campaign to pick up momentum following it.

Meanwhile, Virginia Democrats are putting the focus on healthcare. "Healthcare is on the ballot this year. President Trump is working hard to spin lies to obscure his disastrous record on healthcare," said Anne Shoup, the Communications Director of Protect Our Care, during a virtual press conference on Tuesday morning.

Democrats also brushed off President Trump's request that Biden be drug tested. "I think [Trump] will do anything possible to distract from his failed record," said Sen. Mark Warner.

There's also been a suggestion the candidates be checked for earpieces before heading to the debate stage. Fredericks said the questions about Biden are fair game.

"That's a campaign issue - energy. The fact that you're unable to articulate three consecutive sentences without a gaffe is, I think, part of the issue tonight," said Fredericks.

The debate starts at 9 pm on News 3. You can watch it on our website here or on the News 3 Facebook page.