'We did it': Safety measures coming to railroad crossing where Chesapeake woman died after community demands change 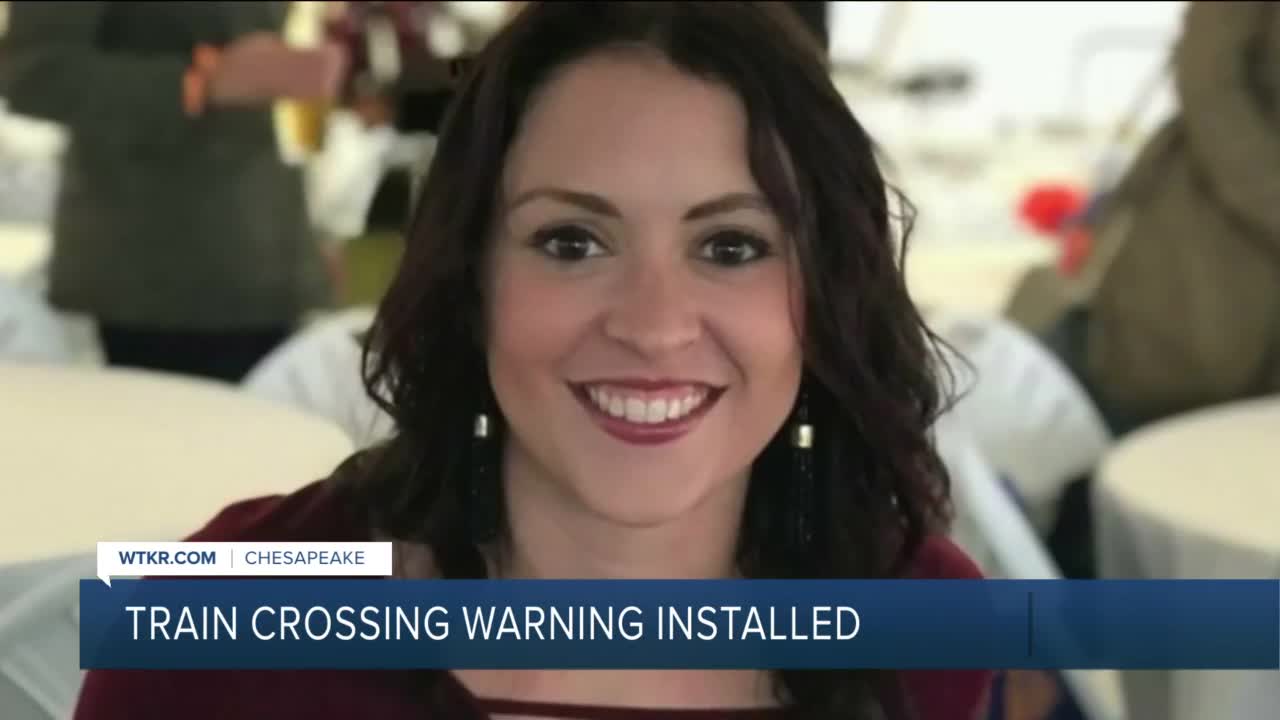 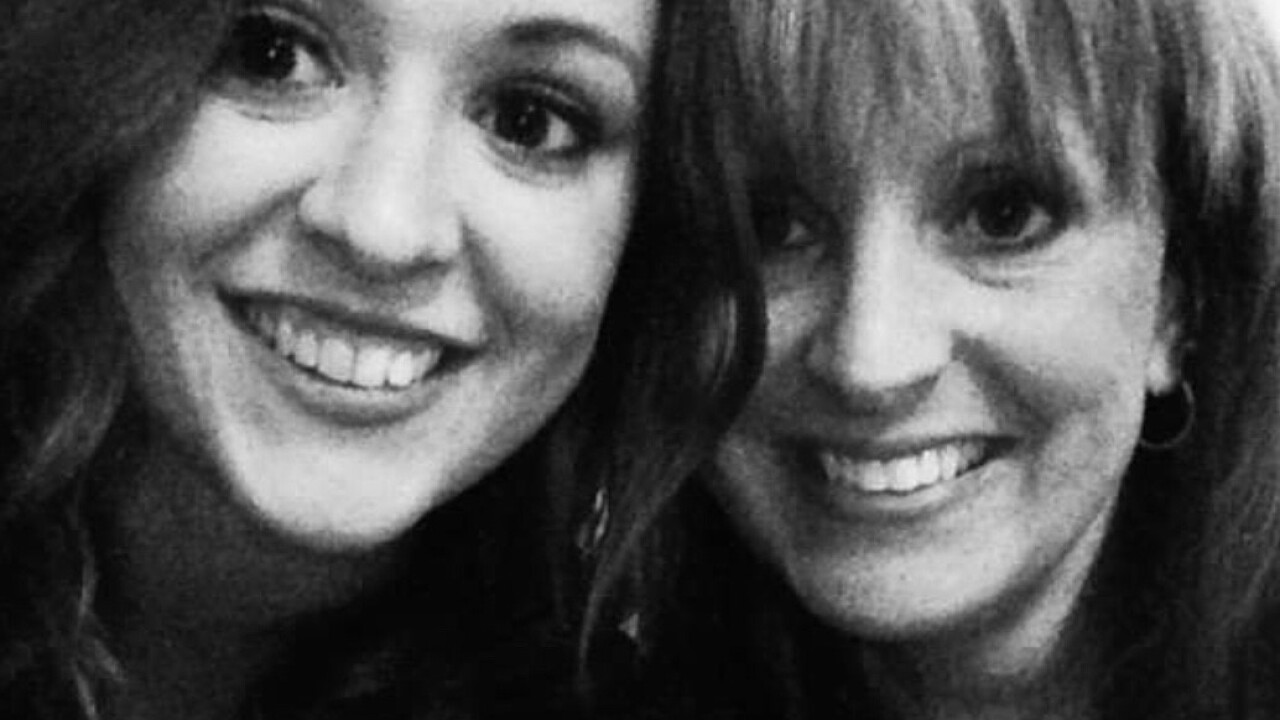 The tears coming down Romanczyk’s face are tears of joy.

Railroad cross arms and safety lights will be installed at the scene of her daughter's accident. Taylor Romanczyk died in March 2019 when a train hit her car late at night.

“If there were crossing arms, the accident never would’ve happened,” Romanczyk adds.

She says the railroad crossing is unsafe.

“At night, you can’t see out here. When it is pitch, black it is dangerous,” she adds.

After Taylor's death, the community rallied around the family and petitioned for safety measures at the tracks.

Jennifer Shrader owns a business next to the railroad. She started a petition that garnered almost 17,000 signatures.

“We have called and emailed and texted and asked and begged and pleaded,” Shrader adds.

The transportation company tells News 3 installation should be complete by November 23.

Neighbors who live in the area say this is long overdue. They’ve seen several accidents on these tracks that could’ve been prevented.

“At least three. It was a tractor trailer that got hit here a few years ago, and I’ve seen trucks get stuck on the tracks,” said Darren Orrock.

As she stands near Taylor's memorial, Jeanine hopes she’s made her daughter proud.

“She would not let me rest if this had happened to someone else,” said Romanczyk.

She prays Taylor is also resting and is at peace.

“I’m so sorry it took her dying to get this done.”

The City of Chesapeake says they’ve asked the CSX to expedite construction “given the safety concerns."