Weekend shootings in Virginia Beach a call to 'crack down on crime prevention measures,' analyst says 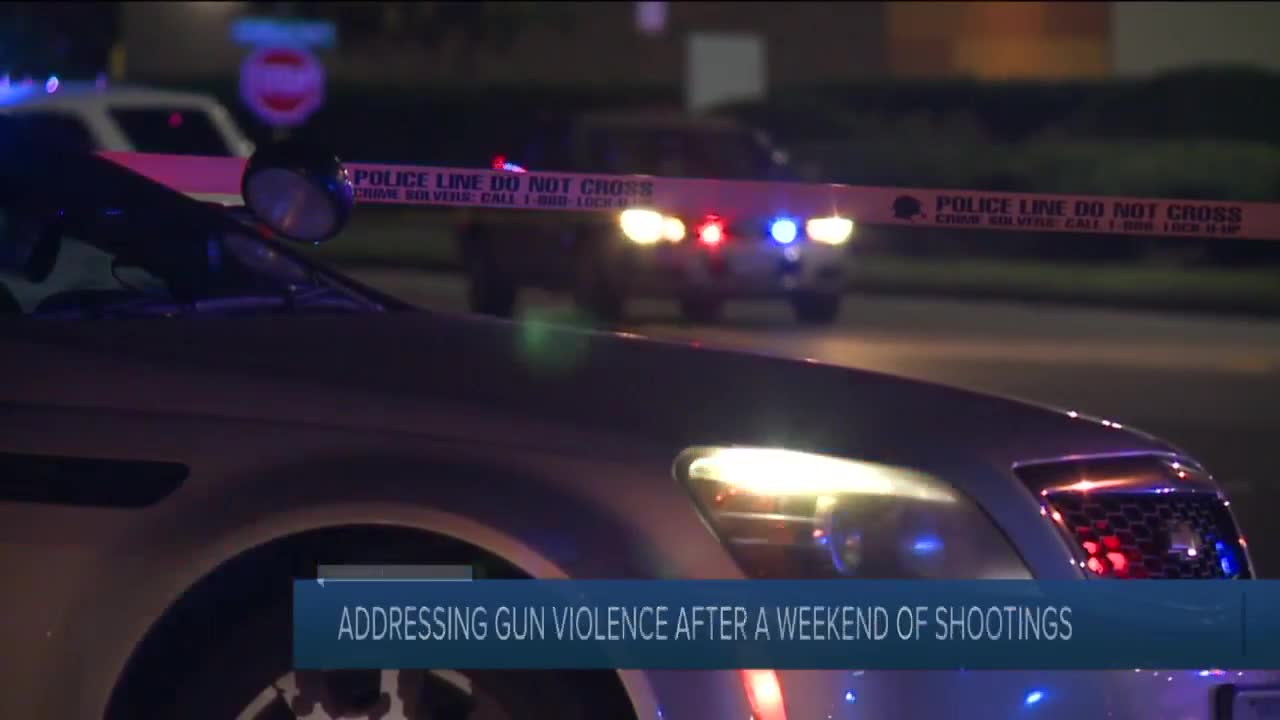 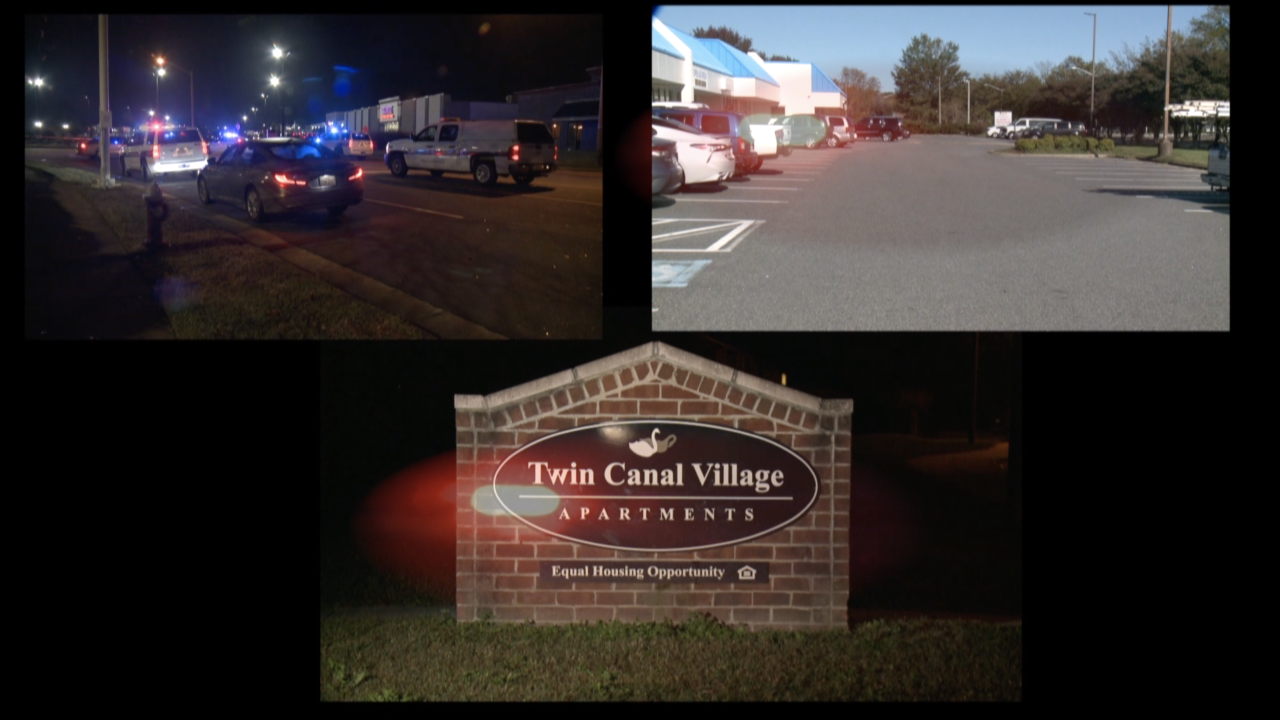 VIRGINIA BEACH, Va. -- It was a startling weekend in Virginia Beach as a total of eight people, including two children, were shot. One victim was found dead.

"That tells me that we really have to really crack down on our crime prevention measures." Richard James, a crime analyst, said.

James is a retired Norfolk Police officer and crime analyst, and he says one way prevention can start is when police embed themselves in their communities.

"You can't do it riding around in a police car,” James said. “It's going to take bicycle patrols, walking patrols, which increases manpower."

The shootings happened at three different locations. The first shooting occurred near the Lynnhaven Mall on Saturday night, where three teenagers were shot. News 3 spoke to the mother of one of the teenagers, who said her son did not know who the shooter was and that he is recovering.

The second shooting happened early Sunday in the 3700 block of Whitney Court. Two adults and two children were found with gunshot wounds.

The third shooting happened later that evening after midnight along the 600 block of Newtown Road. Police said they found one victim dead from a gunshot wound.

All three shootings are still under investigation.

Virginia Beach Police Chief Paul Neudigate has overseen the department for less than a month but brings 30 years of experience from the Cincinnati Police Department.

In a previous interview, he said he would tackle gun violence after the Oceanfront saw a number of shootings over the summer.

News 3 reached out to the chief to get more details on how he'd tackle the issue now, but we were told he was unavailable.

"We have different ways of life than Cincinnati,” James said. “One of the things I would like to ask him, is he familiar with our school system, and any crime trends that we have in particular neighborhoods that he needs to address?”

But James said crime prevention should not just sit on the shoulders of police officers. Residents also have to help.

"Dialogue is when you talk about things going on in your neighbors, your communities, your schools,” James said. “You act on those conversations you have, and now you talk about preventing crimes from happening."