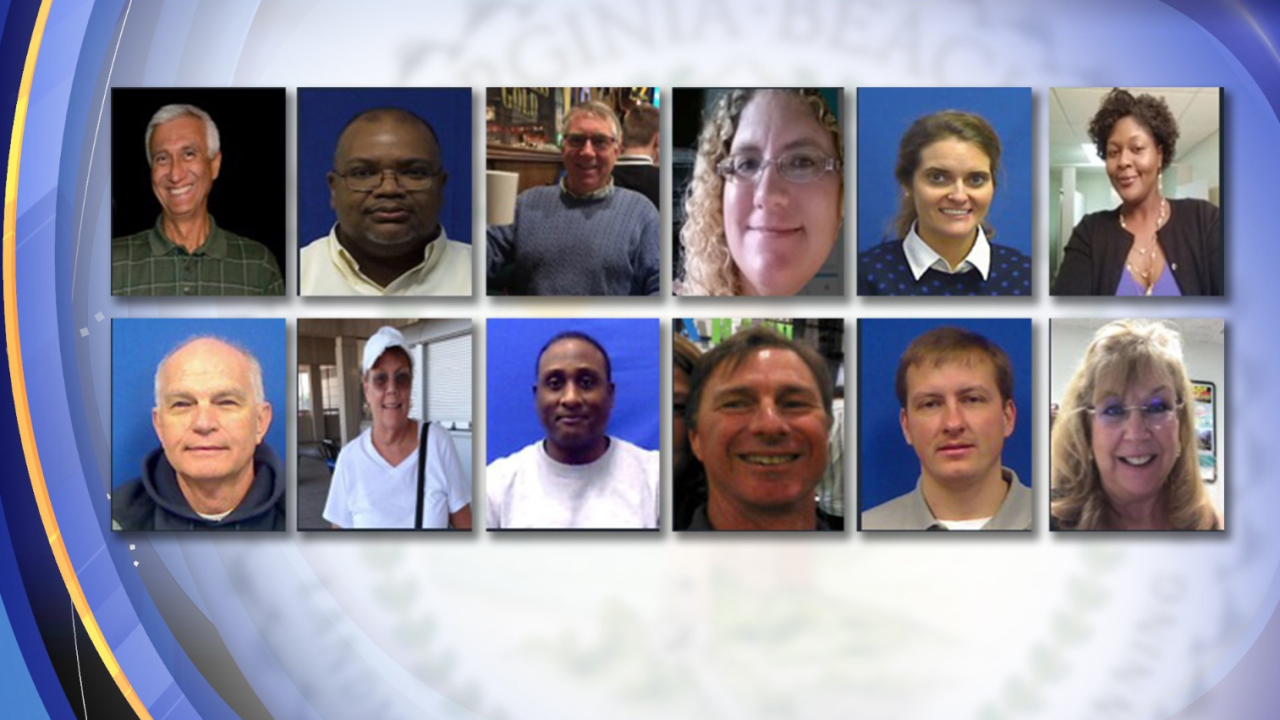 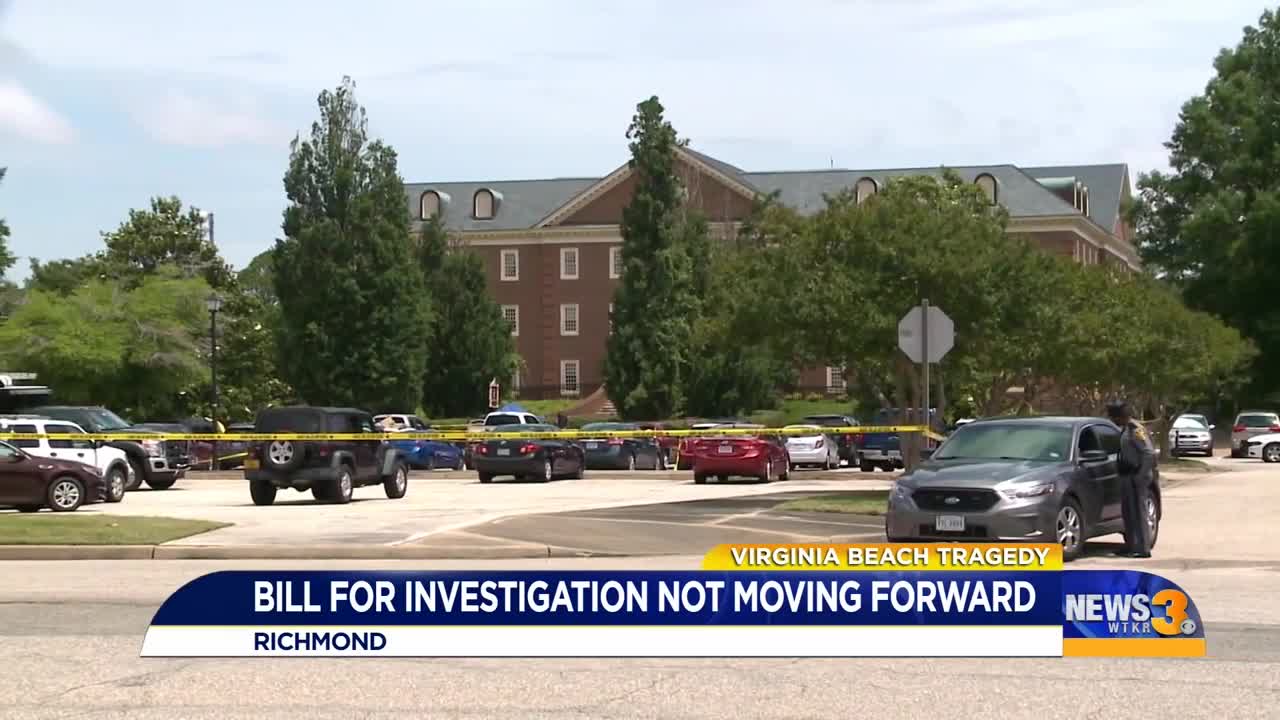 VIRGINIA BEACH, Va. - A bill that would create a state investigation into the Virginia Beach mass shooting has been scrapped in its current form.

House Bill 658, introduced two weeks ago by Dels. Jason Miyares and Kelly Fowler, has been squashed.

"I was feeling good about the efforts we put through. For eight months we have been working on this gaining ground and moving somewhere," said Jason Nixon, who lost his wife, Kate, in the mass shooting.

The bill would have established a state commission to investigate the massacre that killed 12 people and injured four others.

"I was feeling so much peace and feeling like we got answers - now this news," he stated.

News 3 was in attendance in January as the families lobbied lawmakers in Richmond about the bill on assault weapons.

Several of the families are not satisfied with the criminal investigation, as well as an independent investigation done by a firm called Hillard Heintz.

Families want a state commission to be created to investigate.

The bill initially passed a House of Delegates committee unanimously, but it is now being brought up again before crossover day.

Crossover day is the deadline for legislation to pass in a chamber before it goes to the other one. The House Appropriations Committee decided Friday not to put the proposed legislation on the docket, an unexpected move.

"I feel like I am fighting a political machine," said Nixon. "I am so disgusted. I want to know who has the power to do this."

The bill could be brought up again during the budget process.

News 3 reached out to the City of Virginia Beach for comment.