A different way to serve: Veteran of two branches returns to base as police officer 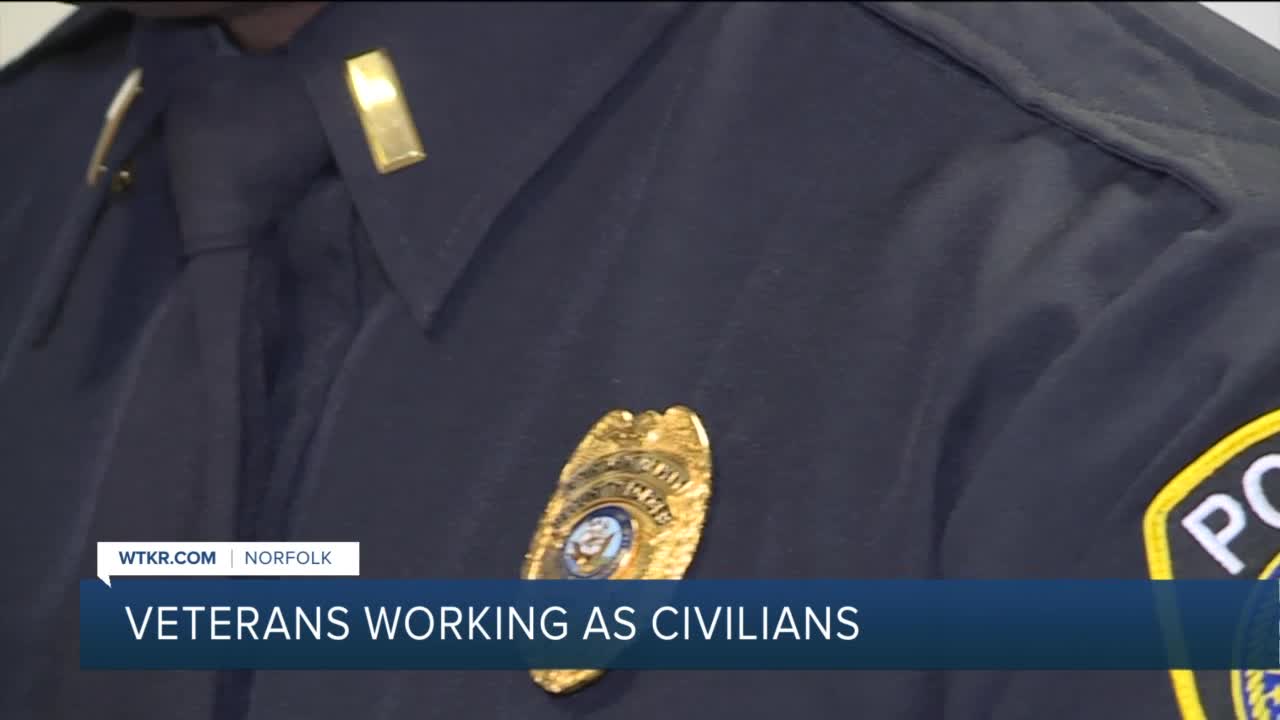 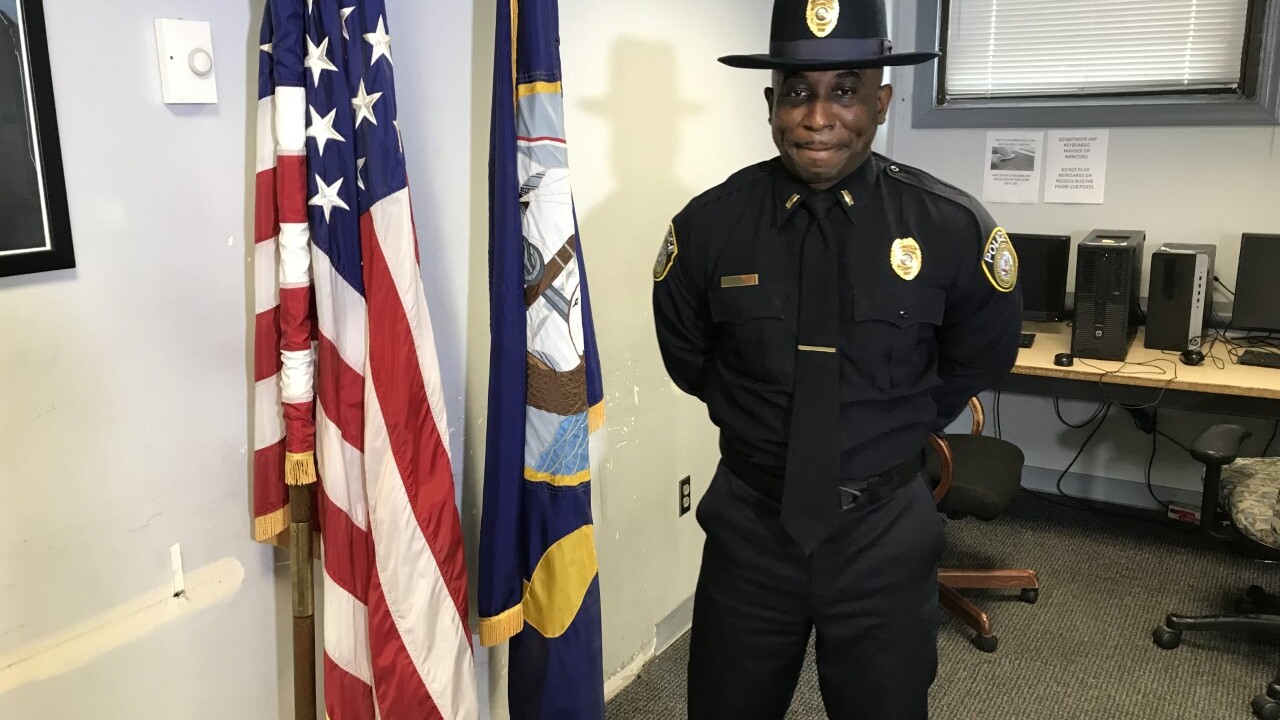 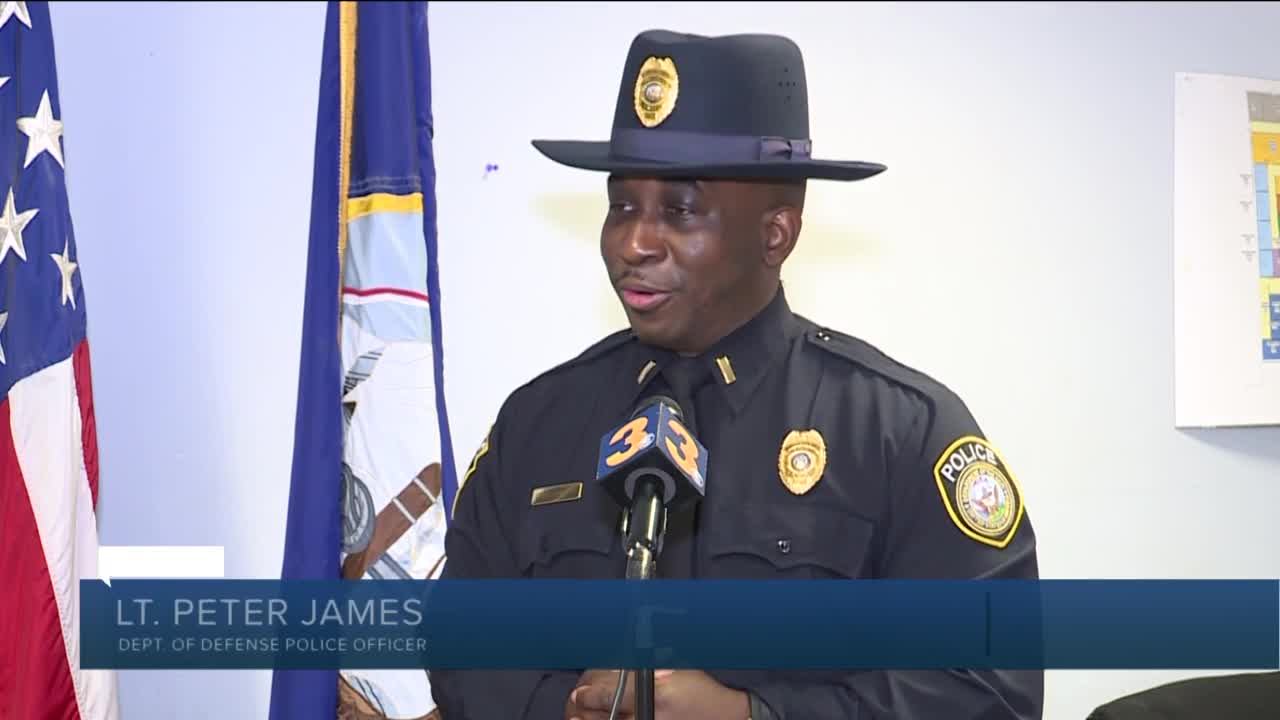 NORFOLK, Va. - After a combined 20 years of service, Peter James ended his active duty career in 2018, but he still found a way to serve the country he loves.

This week, in honor of Veterans Day, News 3 is spotlighting veterans who returned to base to serve their country as civilians.

He was born in Jamaica and moved to the United States with his family as a young boy.

Feeling a call to serve, James' career with the military began a couple years later in 1997 when he joined the U.S. Navy where he worked as an engineman.

In 2006, James left the Navy and joined the U.S. Air Force. James says he spent much of his time in the Air Force in the civil engineering unit at Camp Pendleton in Virginia Beach.

While deployed, his unit was responsible for building up 'bare' bases into something livable and workable.

But it was his time working security at Langley Air Force Base that James says set him on a course to return to the armed forces as a civilian.

"Anything that allows me to help other people. That's the way I was raised, and I'll continue to do that," he told News 3.

James left the Air Force in 2018, but wanted to stay close to the military. He now works as a Department of Defense police officer for the Naval Station Norfolk Security Department.

"Sometimes [veterans] just want to go ahead and say, 'I'm done with the military,' but at the same time there's still a part of you that wants to serve. This is a great job that allows you to do that," he said.

As for inspiration, James says he finds it every day in his 8-year-old son, Joshua, and, let's face it, it's a part of his upbringing.

"You always dream as a child, 'I'm going to do this, I'm going to do that.' I've checked off a lot of boxes. Travel the world, join the military, law enforcement. Always wanted to make sure I'm doing the right thing in some capacity."