Debate commission says it will make changes to format 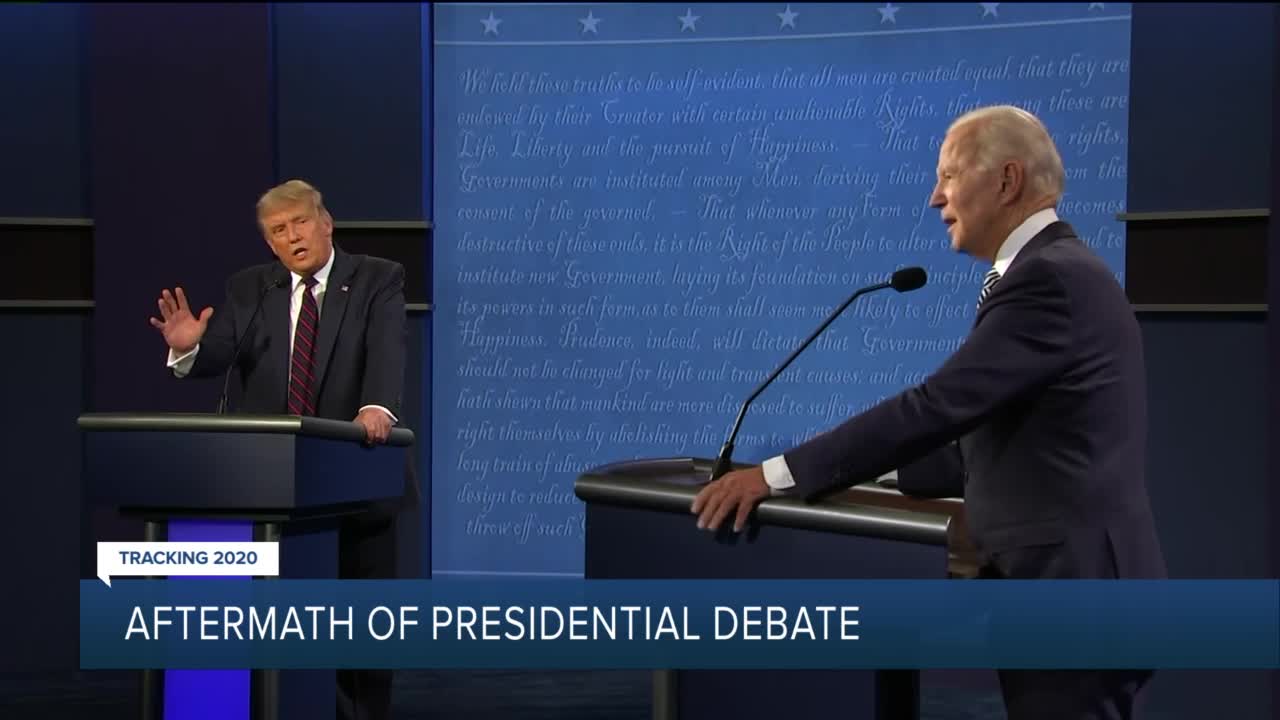 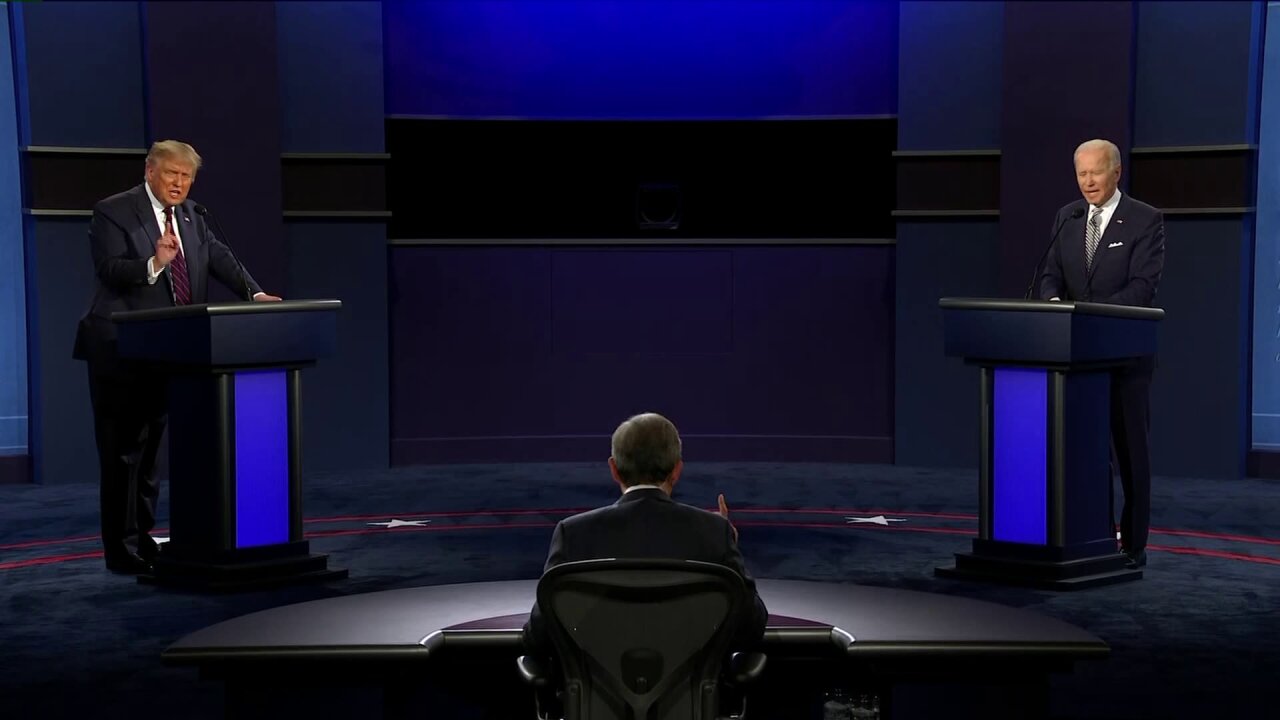 Moderator Chris Wallace struggled to keep control of the debate because of frequent interruptions, primarily by the president.

The commission says it'll announce its changes shortly. Wallace had few options, other than pleading with the candidates, to make changes when rules that were agreed to by the campaigns were not followed.

Both campaigns say they expect to attend future debates.

Former Virginia Governor Terry McAuliffe puts the blame for the chaos on President Trump. "I thought it was disgraceful. I have been doing this for 40 years. I've never quite seen anything like it. I've never seen a president act so unpresidential in all my years," he said.

President Trump has also faced criticism following the debate for not condemning the far right group The Proud Boys. "To say, 'Stand by' to me was a dog whistle and a symbol we're going to try to do everything we can to disrupt the election," said McAuliffe.

Fredericks believes President Trump should release a statement making it clear he doesn't embrace the group. "I think the president needs to be absolutely clear that that stuff has noting to do with our campaign and nothing to do with us," said Fredericks.

On Wednesday, President Trump told the Proud Boys to "stand down," but said he didn't know who they are.

Going forward, both McAuliffe and Fredericks said the debates can be useful. "Absolutely Joe Biden should do the debates. Any chance Joe Biden can have to talk to the American people and lay out his plans, he should take," said McAuliffe.

Fredericks thinks a debate with a different moderator could lead to a better one. "I think going forward in these next two debates the president has to spend a lot more time explaining what his vision is going forward and what his accomplishments were in the past," said Fredericks.