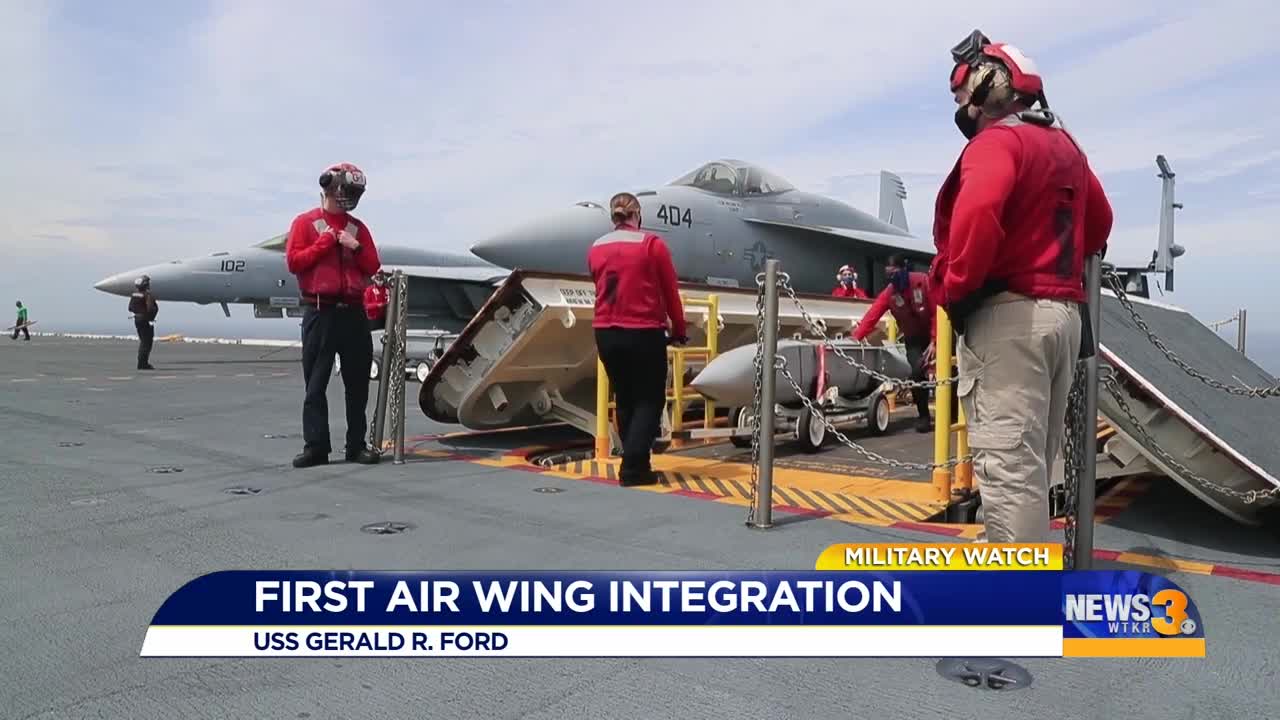 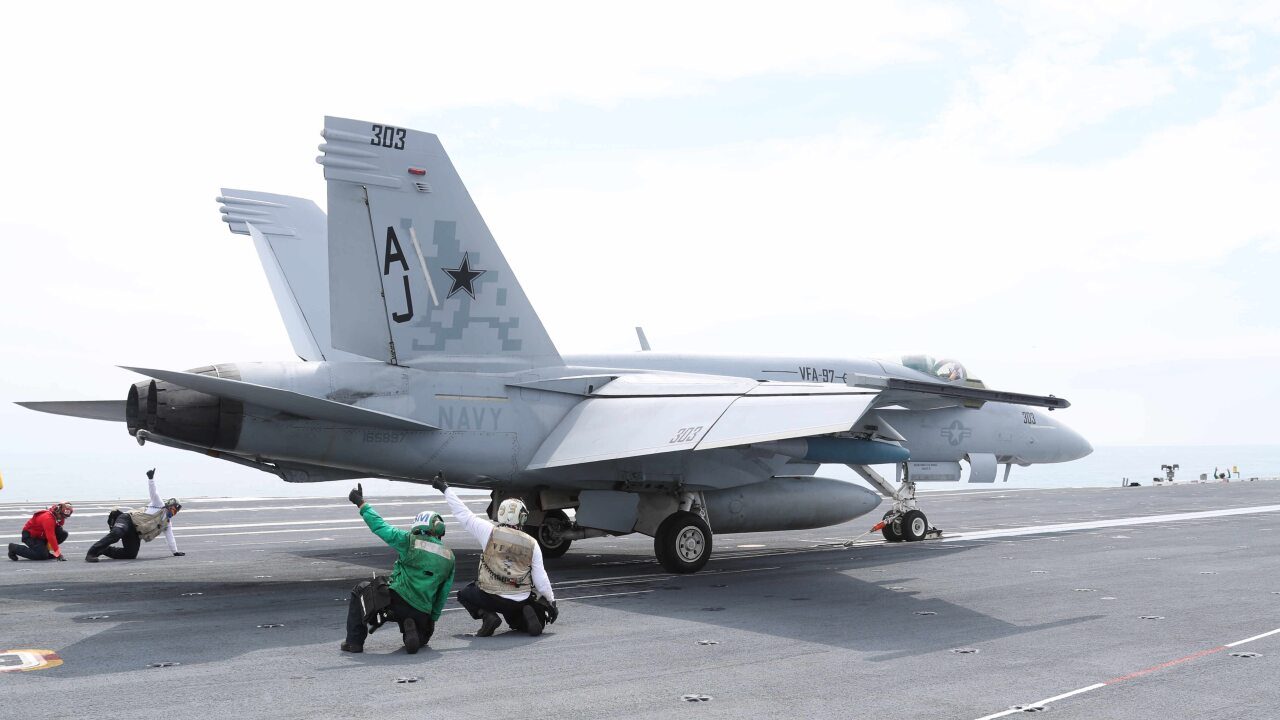 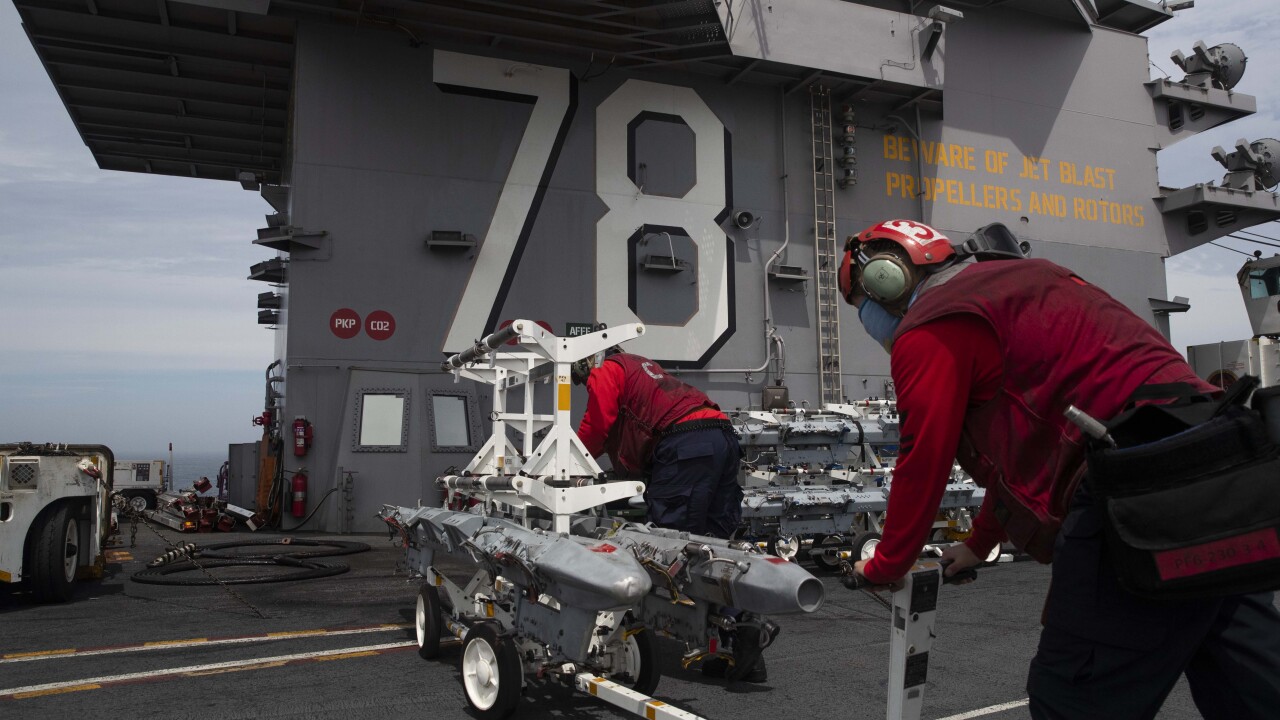 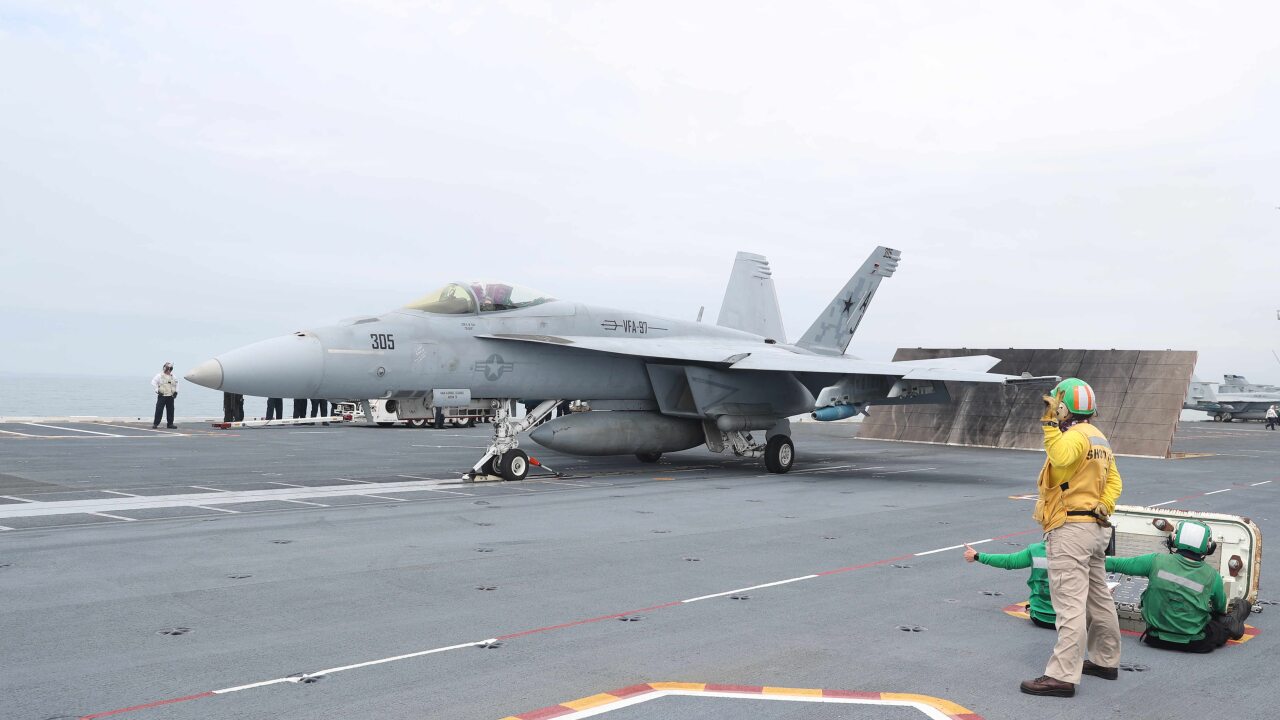 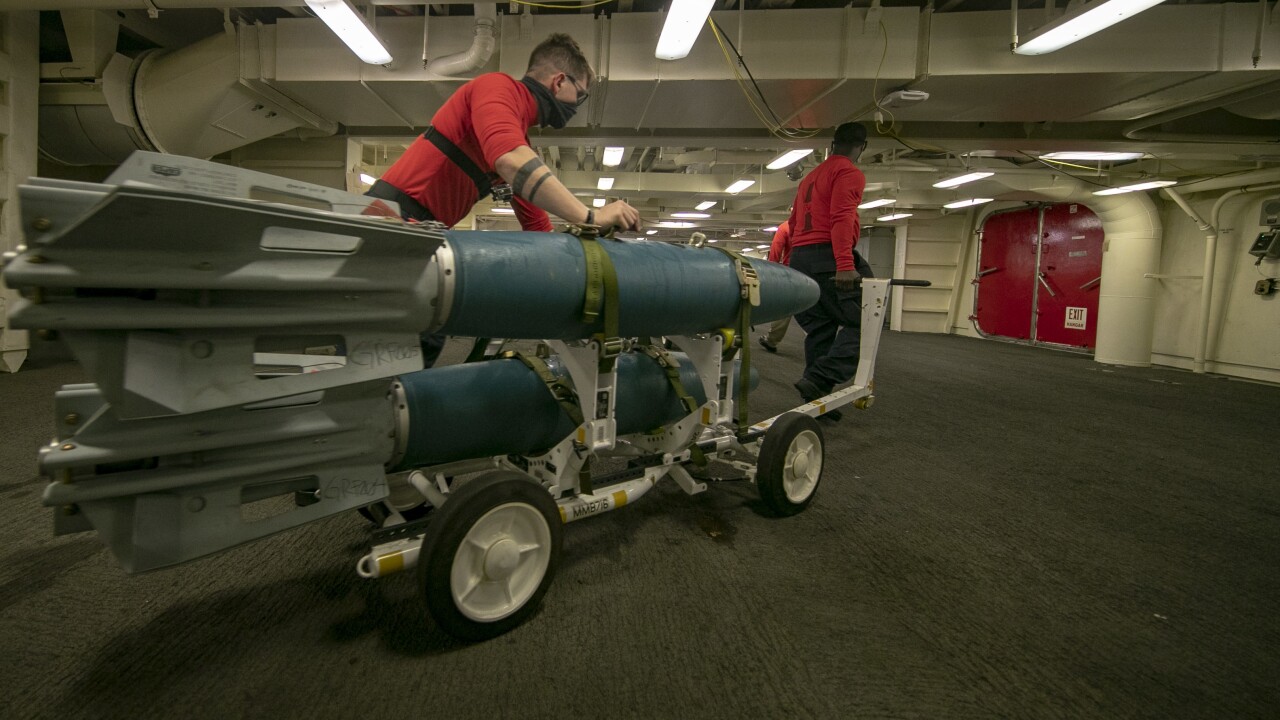 NORFOLK, Va. - For the first time, an air wing has fully embarked on the USS Gerald R. Ford, integrating with the first-in-class aircraft carrier as the Navy continues to get the ship combat ready.

Carrier Air Wing Eight brought seven squadrons operating both fixed-wing aircraft and helicopters. More than 1,000 Sailors are part of the embark that started May 30.

"It’s been exciting to have the air wing onboard. They’ve been able to get into our spaces and into our berthings so they can help us tighten things up to where they want them to be," Ford's Commanding Officer, Captain J.J. Cummings said on a teleconference with News 3 anchor Todd Corillo.

The embark also marked the first time the Ford has moved ordnance from a lower deck magazine to Super Hornets using the Advanced Weapons Elevators.

"It was a monumental day, and everything worked as advertised," Captain Cummings shared.

During this embark, squadrons of Carrier Air Wing Eight have been able to execute all their missions for the first time.

"The biggest thing as an air wing commander coming out here to the airspace in the western Atlantic is being able as an air wing to integrate with the ship but also to do our primary mission: war at sea, air defense, air superiority and power projection," said Captain Joshua Sager, Commander, Carrier Air Wing Eight on the teleconference from the ship.

There's also been another milestone during this air wing integration and it has to do with keeping everyone fed.

"For the first time ever we energized and are operating both galleys. I know it seems like not a big deal to the folks out there in civilian life, but for Sailors it is a big deal. So we’ve got both galleys up and running which has been very helpful for morale and quality of life for our crew members," Captain Cummings explained.

Ford is now seven months into the Post-Delivery Test and Trials phase of operations. Next on the horizon is integrating with Carrier Strike Group Twelve.

Despite pandemic, USS Gerald R. Ford crew has next milestone in sight