Inside the mind of a killer: The murder of 16-year-old Meghan Landowski 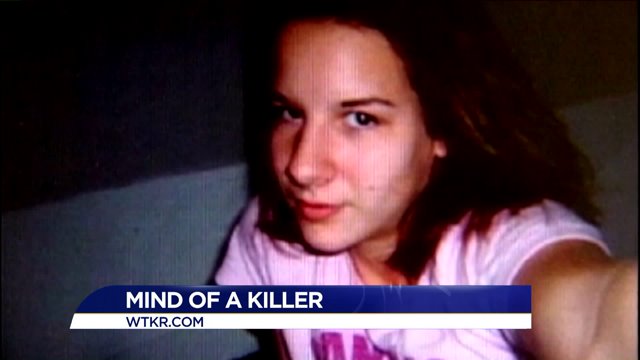 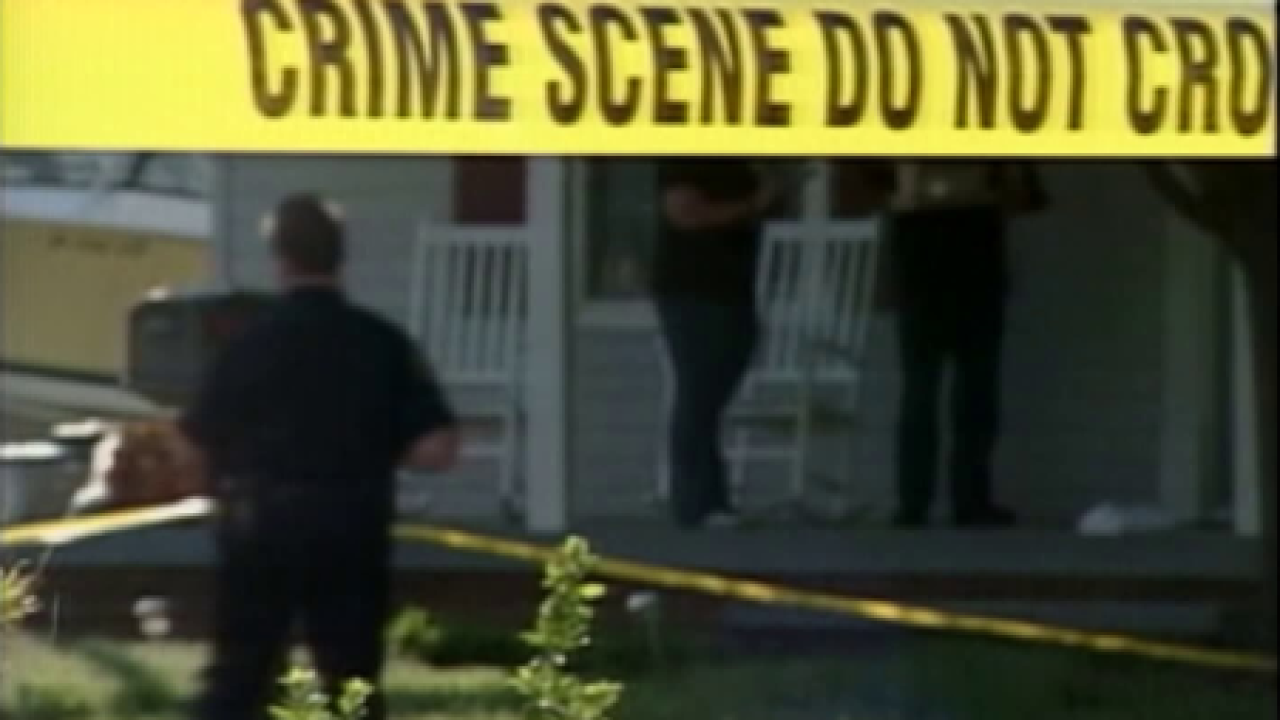 PORTSMOUTH, Va. - When 16-year-old Meghan Landowski was stabbed to death in her home in April 2008, it rocked the community. Her violent death made neighbors nervous, wondering if it was a random attack.

Looking back on the day when her body was discovered, Detective Sgt. Robert McDaniel said, "As far as bad cases, gruesome cases, this is the worst."

Detective Sgt. McDaniel was talking about the crime scene where the former dance student was found in a pool of blood, stabbed more than 40 times and sexually assaulted.

Landowski was discovered by her stepfather Chris Shortt, who called 911.

Six months later, investigators would learn the killer was close by all along, a friend of Meghan's who had previously visited the home.

Robert Barnes was at first considered an unlikely suspect, as he had no criminal record and was a teenage violin virtuoso, studying music at the Governors school of the arts. But a trail of blood, DNA and his own words to investigators eventually sealed his fate. Barnes pleaded guilty to first-degree murder, attempted rape, aggravated sexual battery, abduction and statutory burglary.

While his guilty plea gave Meghan's mother Angela Shortt some closure she still wanted to know more. "He was a good kid, something in him just snapped, I will never know why," she said.

Detective Sgt. McDaniel has worked both homicide and special victims and was part of the team who interviewed Barnes prior to his guilty plea.

"He had a romantic interest in her and she at some point rejected him prior to this... He wanted to talk about what he did, but at the same time he wanted to make it look like someone else was there." McDaniel said.

It took the investigative team six months to seal the case against Barnes.

We asked how could a teenager like Barnes with no criminal record calmly commit such a violent act and dispose of the weapon?

McDaniel has a theory based on behavioral analysis that Barnes may have something inside him missing and might have the, "ability to block out emotion that it takes to feel and care what's going to happen to someone else."

Meghan's family never returned to the Portsmouth home where the murder took place but Detective McDaniel has, and when he does he can see the bloody scene as if it were that very day.

"In my mind, everything was exactly the way it was that day, so all these years later if I close my eyes and I'm riding by the place I can still see it," McDaniel said.

News 3 made two requests for Robert Barnes to comment on this story that went unanswered. He is currently housed at the Buckingham Correctional Center in Dillwyn.